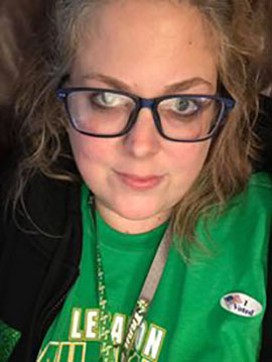 How do I get the Equipment? 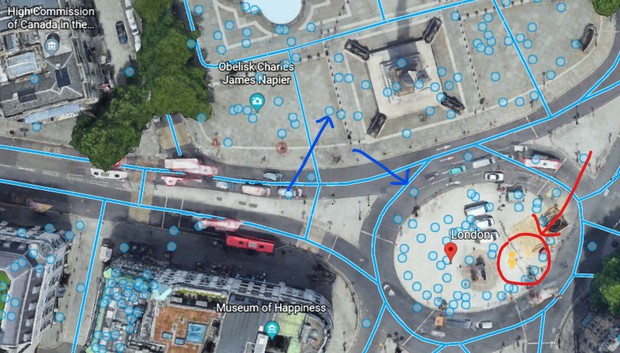 Once they add an image to a tour, whether it an image they took or one they got from Street View, they can add points of interest to the photo and explain. They can even add narration!

As for taking their own pictures to use in a tour, many students can create either panoramic or 360 videos. iPhones only do panoramic images, while some Androids will do both.