Theodore Roosevelt - 26th President of the United States; hero of the Spanish-American War; Panama Canal was built during his administration; "Theodore Roosevelt said `Speak softly but carry a big stick'" (1858-1919) 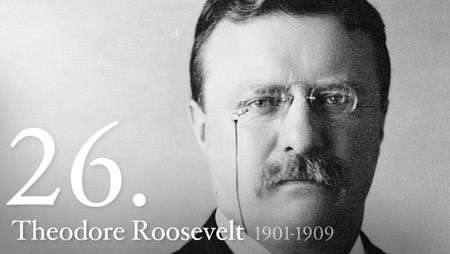 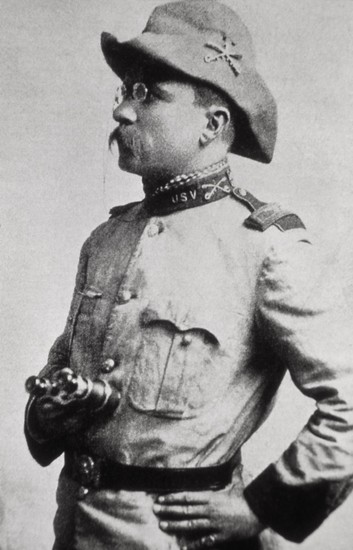 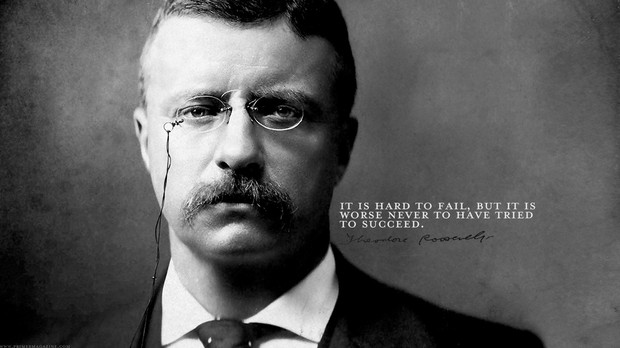