miraj is using Smore newsletters to spread the word online.

Get email updates from miraj:

and its properties & uses

and its properties & uses 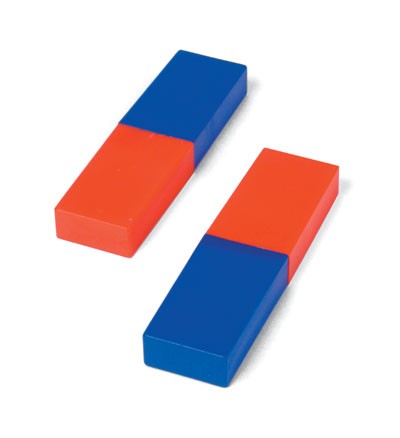 Once in ancient times there were sailors they went on a voyage they found a stone which was the magnet it was attracting their weapons and things made from iron.

It is a solid.

They attract metal,iron,nickel and steel .

They have north pole and south pole.

Unlike poles attract each other

If you want to see the range ( you can't see ) you will need to sprinkle iron filings on it.

Volkswagen has launched a prototype car in a city of China called Chengdu so it can drive there hovering.

Creative Uses ( which I think )

It can be a sculpture or a spherical cabin

To snatch weapons in war

To do mining of iron

Magnet is a conductor so don't let it catch electricity

miraj is using Smore newsletters to spread the word online.