In the 1950's, the first colored TV came out. This was a big step in technology and people enjoyed it a lot. 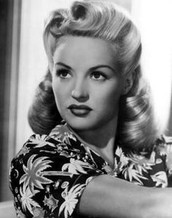 The biggest fashion statement for women and their hair design was to curl it.

Compared to today's world of shoe game, the best shoe people would rock was the Chuck Taylor's.

Men also had fashion, which consisted of a large amount of denim. 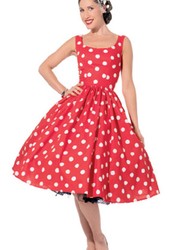 In today's world girls/women have been know to wear leggings, sweatpants, sweatshirts, etc. the women wore lots of dresses.

One of the biggest power moves in the 1950's were the swimwear. They had just came out with the two piece swimsuits, which was sort of risky compared to today's as just a normal swimsuit to wear. 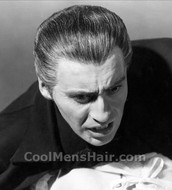 As to men's hairstyles, the slicked back hair was the newest and most fire hair due to the time.

As the Ford's automobiles was a great invention back in 1920's, now the cars were much bigger and could now come in the convertible style.

The fast food restaurant known as McDonald's first took off and a big hit for their hamburgers.

Also a huge factor we know today as makeup, first started to get big in women.