Science is using Smore newsletters to spread the word online.

Get email updates from Science: 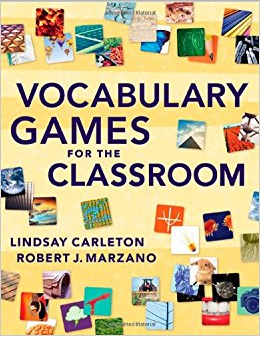 This PD will provide information about effective strategies for integrating social studies and science vocabulary using nonfiction text. Participants will receive a copy of, Vocabulary Games for the Classroom, by Carleton and Marzano, and a small group text set of your choice. This will be an interactive time of planning and preparing for implementation, as well as, learning about the research that supports the strategies. It is a great time for teaching partners to come together to learn, plan and create.

Last offering this school year - hope to see you there 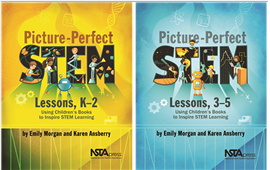 Location to be determined - More information to come

Come to engage in 5E lessons from the new Picture Perfect resource books. Don't let the word STEM scare you off. The new lessons embed even more reading-comprehension strategies that integrate STEM subjects & ELA through high quality picture books. The lessons will lead your students to ask questions and define problems; obtain, evaluate, and communicate information; and engage in argument from evidence.

Participants will leave with 1 of the new resource books.

This will be the last offering this school year 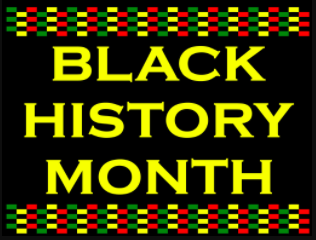 In 1976, President Gerald Ford officially made February the month when we celebrate the achievements of African-Americans. But why February? As it turns out, the decision to make February “Black History Month” is the result of a series of significant events that all happen to have transpired on the second month of the year.

African American scientist & inventor contributions you may not know

The story of Dr. Patricia Bath - As a girl coming of age during the Civil Rights Movement, Patricia Bath made it her mission to become a doctor. When obstacles like racism, poverty, and sexism threatened this goal, she persevered―brightening the world with a game-changing treatment for blindness!

The incredible and true story of hair-care tycoon Madame C.J. Walker. Born into poverty on a Louisiana plantation, the child of former slaves, and orphaned at the age of 7, she began to concoct her own hair treatments as a young woman and sold them door-to-door, eventually making a fortune and providing dignified employment to many other African American women.

Throughout his life, Benjamin Banneker was known and admired for his work in science, mathematics, and astronomy, just to name a few pursuits. But even when he was born in Maryland in 1731, he was already an extraordinary person for that time period. He was born free at a time in America when most African Americans were slaves. Though he only briefly attended school and was largely self-taught, at a young age Benjamin displayed a keen aptitude for mathematics and science. Inspired by a pocket watch he had seen, at the age of 22 he built a strike clock based on his own drawings and using a pocket-knife. This picture book biography focuses on one episode in a remarkable life.

The celebration of National Engineers Week was started in 1951 by the National Society of Professional Engineers in conjunction with President George Washington’s birthday. President Washington is considered as the nation's first engineer, notably for his survey work.

On Google Docs - use your CCS username/password 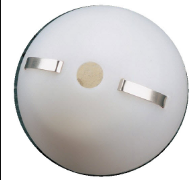 Energy Balls or Energy Sticks are a great way to engage students when teaching the energy science standard 4.PS.2

With your energy ball or stick, have students hold hands while each touching a metal conductor. The ball will light up and make a noise.

Now have 2 students touch a metal conductor with one hand and have each student dip their index finger in the same cup of salt water. What happens? Does the same thing happen with only water?

Experiment with other liquids to see if they will conduct electricity.

ODNR Division of Geological Survey has 2 publications you may want to check out!

The 2018 Poster Contest Theme is: “Watersheds: Our Water, Our Home” Focusing on good water conservation habits that will keep our water resources safe and productive now and for future generations.

The Conservation Poster Contest is an annual event sponsored by Soil and Water Conservation Districts nationwide. The purpose of the contest is to provide young people with an avenue to gain a better appreciation for our environment and share this caring sentiment through artwork.

Franklin Park Conservatory, Franklin Soil and Water, and Slow Foods Columbus will be giving this month's presentation which will begin in the classroom at 10:00 a.m. The session will then be repeated at: 11:00, 12:00, and 1:00. Make sure you stop by the house conference center for crafts, activities. Stop by the barn for opportunity to sit in the "soil tent"

WHY GARDEN IN THE WINTER? 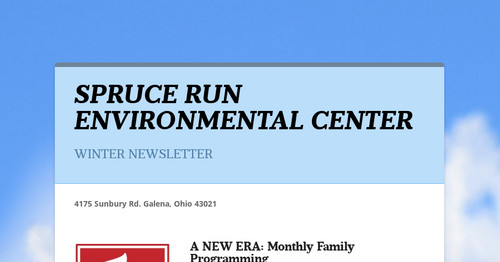 www.smore.com
SPRUCE RUN ENVIRONMENTAL CENTER - WINTER NEWSLETTER by Geri Granger | This newsletter was created with Smore, an online tool for creating beautiful newsletters for for educators, nonprofits, businesses and more

Science is using Smore newsletters to spread the word online.