Bellingham is using Smore newsletters to spread the word online.

Get email updates from Bellingham:

Our diverse community provides opportunities to learn and celebrate with each other.

We highlight heritage and identity months in Bellingham Public Schools to recognize contributions of various groups in the United States, many who remain underrepresented in education. We honor and acknowledge diversity allowing us to explore the origins of heritage and identity.

March brings us hope and excitement for spring and sunnier, longer days. From Women's History Month, International Women's Day, Deaf History Month and much more, March is a very packed month, so buckle up! 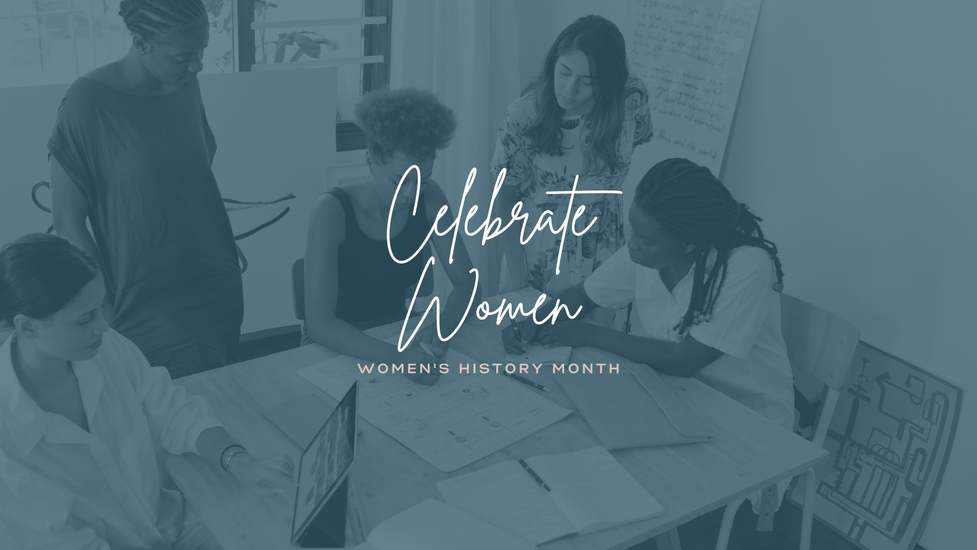 Women's History Month celebrates the vital contributions of diverse women throughout history, recognizing achievements that helped shape our culture and society. The 2020 theme was extended to 2021: Valiant Women of the Vote: Refusing to Be Silenced.

Teachers and families can learn more, with lesson plans, from womenshistorymonth.org. Additional resources include:

Tune in to the EDI blog for updates as events are added for Women's History Month. 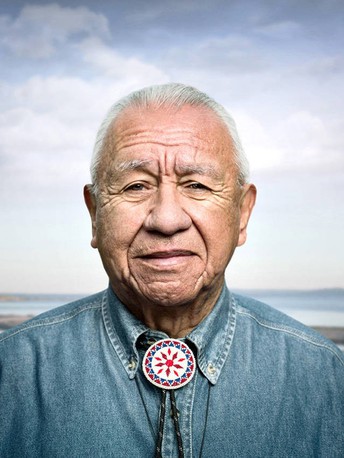 Celebrating the Life and Legacy of Billy Frank Jr.

We honor the life and legacy of Billy Frank Jr. on March 9. A tireless advocate and activist for treaty rights, his work was acknowledged with a Presidential Medal of Freedom, the nation's highest civilian honor.

Billy Frank Jr. led some of the Northwest's greatest civil rights movements for tribal rights to catch fish and environmental rights for fish to exist. His work laid the foundation for the Timber, Fish and Wildlife (TFW) Policy Committee of the Washington State Department of Natural Resources, which brings tribes, foresters, environmentalists and the governments together to ensure our environment is being protected now and well into the future.

Tune in to the EDI blog for information about our Billy Frank, Jr. panel on March 9. Learn more about his legacy and contribute to the Billy Frank Jr. Salmon Forever Fund. 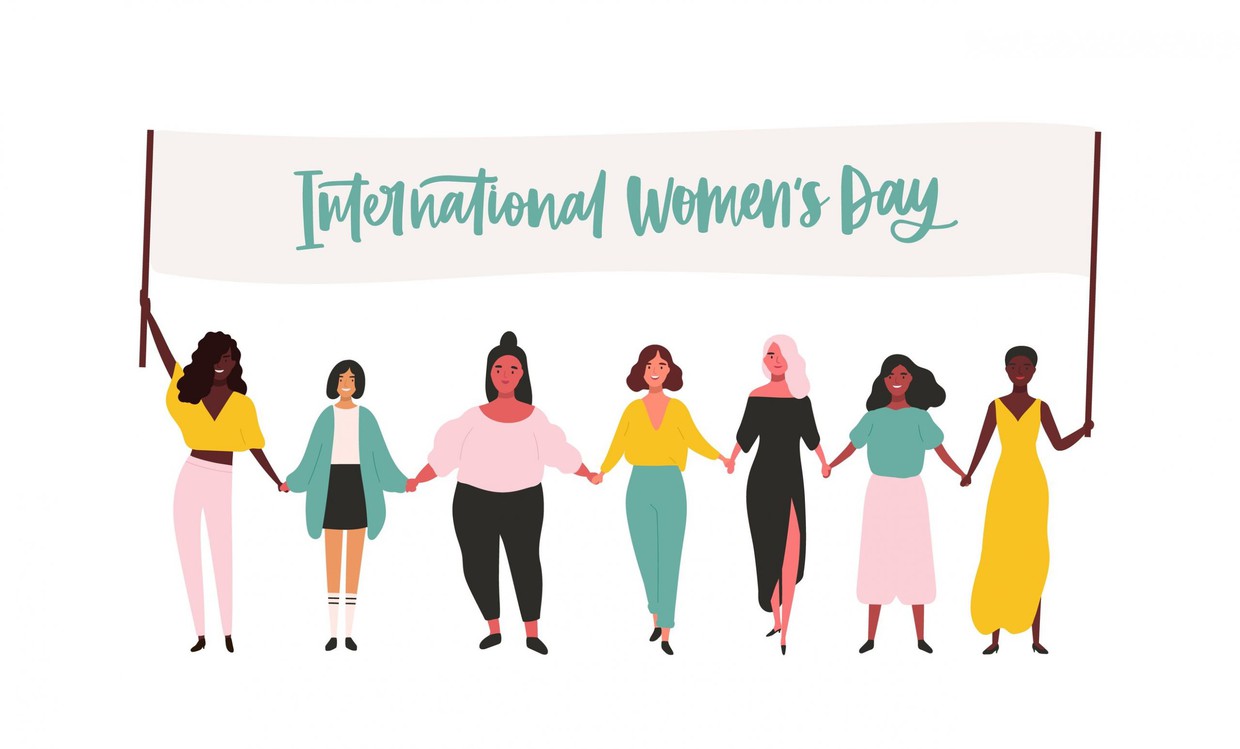 The United Nations theme for 2021’s International Women's Day is Women in Leadership: Achieving an Equal Future in a COVID-19 World. Many women stand at the front lines of the COVID-19 crisis as health care workers, caregivers, innovators, community organizers and as some of the most exemplary and effective national leaders in combating the pandemic. The crisis has highlighted both the centrality of their contributions and the disproportionate burdens that women carry. 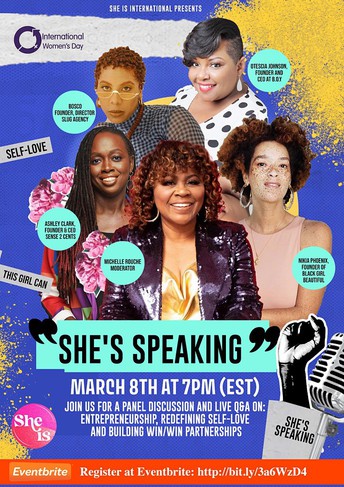 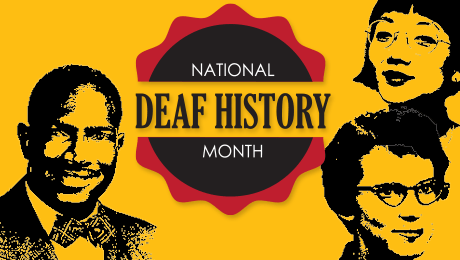 Deaf history includes the founding of Gallaudet University and the American School for the Deaf. For over 150 years, Gallaudet has been the political, social, and economic engine of the signing community.

March 13, 1988: King Jordan was named the first deaf president of Gallaudet University. Dr. Jordan became known as a symbol of self-determination and empowerment for deaf and hard of hearing people around the world.

April 8, 1864: President Abraham Lincoln signs the charter of Gallaudet University in Washington, the first school for the advanced education of the deaf and hard-of-hearing in the world.

April 15, 1817: The first permanent public school for the deaf, the American School for the Deaf in Hartford, Connecticut, opens.

Deaf history is not free from racial inequalities. Black ASL birthed from segregation (no transcript available). Black students were not allowed to attend White deaf schools. 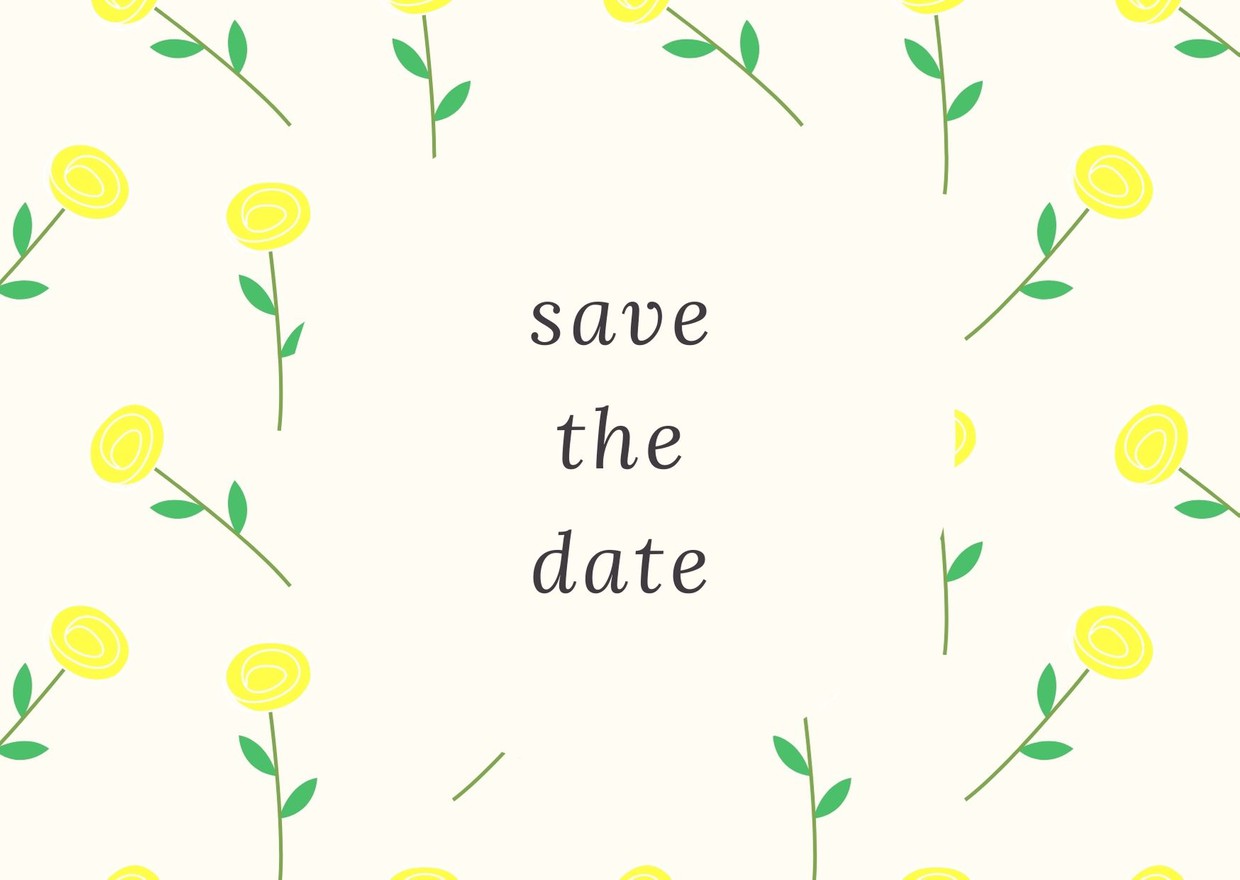 March 11: Maha Shivarati. The annual Hindu festival, celebrated just before the arrival of spring, honors Lord Shiva. It is also known as the Great Night of Shiva or Shivaratri and is one of the largest and most significant among the sacred festival nights of India.

March 11: Lailat al Miraj is a Muslim holiday that commemorates the prophet Muhammad's night journey from Mecca to the “Farthest Mosque” in Jerusalem. Observing Muslims will begin celebrating Lailat al Miraj at sundown on March 10.

March 14 at 2:00 A.M. is the start of Daylight Saving Time. Don’t forget to “spring forward” and set the clocks one hour ahead.

March 17: St. Patrick’s Day started in Ireland to recognize St. Patrick, the patron saint of Ireland. St. Patrick brought Christianity to the country in the early days of the faith.

March 27-April 4: Passover, a Jewish festival celebrated over eight-days, commemorates the emancipation of Israelites from slavery in ancient Egypt.

March 28: Palm Sunday is a Christian holiday commemorating the entry of Jesus into Jerusalem. It is the last Sunday of Lent and the beginning of the Holy Week.

March 25: International Day of Remembrance of the Victims of Slavery and the Transatlantic Slave Trade is a United Nations international observation honoring those who suffered and died at the hands of the brutal slavery system. For over 400 years, more than 15 million men, women, and children were victims of the transatlantic slave trade, one of the darkest chapters in human history. 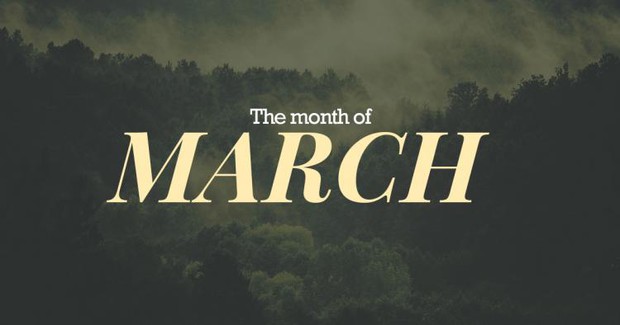 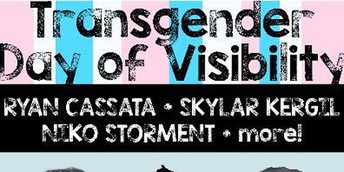 Come join us for Transgender Health and Wellness Center’s Transgender Day of Visibility by Zoom. Here we celebrate the lives and accomplishments of the transgender, gender non-conforming and intersex community with inspiring stories by nationally known artists and activist. 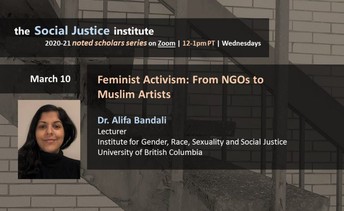 Dr. Bandali s is a lecturer at the Institute for Gender, Race, Sexuality and Social Justice at the University of British Columbia, Vancouver. During this presentation, she will consider the ways in which Muslim women use creative spaces to challenge Islamophobia.

Partnering with families, Bellingham Public Schools will develop a space for sharing and celebration. Families are invited to submit suggestions, videos, photos, and descriptions of celebrations and stories to janis.velasquezfarmer@bellinghamschools.org. Check the EDI blog for community responses.

Each month, we will highlight nationally recognized heritage months and other days of identity, celebration, and remembrance with narratives, links to local events, good reads, exhibits and more.

Depending on the holiday, family traditions and beliefs, some students or staff may miss school or class to observe a holiday. Please refence Policy 3122 and Policy 5409.

Bellingham is using Smore newsletters to spread the word online.