The dingo is an endangered animal in Australia. We can save the dingo by giving donations to it and having many zoos breeding them. They are endangered because of people leaving rubish that they eat and also people feeding them food they shouldn't have. They also interbreed with domestic dogs making the young not able to live. 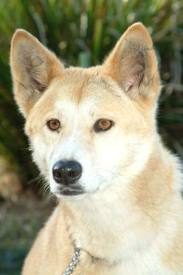 The bilby is another endangered species in Australia. Some of the reasons of them being extinct is because of domestic cats and dogs. Their food and homes are destroyed by herds of sheep. They're also endangered of humans arsons and such. 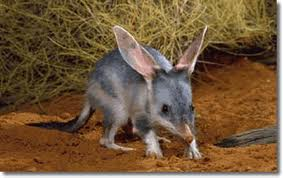 Follow Evan Rowlands
Contact Evan Rowlands
Embed code is for website/blog and not email. To embed your newsletter in a Mass Notification System, click HERE to see how or reach out to support@smore.com
close