Get email updates from Dimpal, Bhavika, Tony, Shira and Greg: 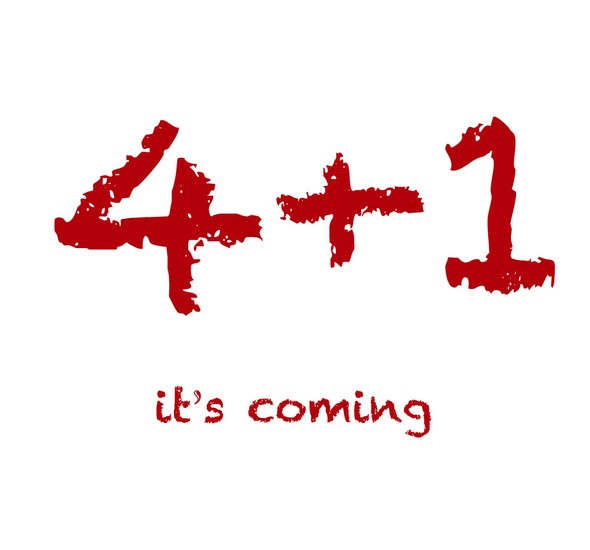 That's right! Starting at the end of June 2014, the Medicine residency program will be switching to the 4+1 scheduling system. This novel scheduling system was started at Tulane and has spread to many other programs, including UT-Southwestern Medical School in Dallas. This will be a massive overhaul to the current scheduling system, but overall, it reduces fragmentation and improves efficiency.

The fundamental problem with the current system is that clinic days are disrupting and fragmented. They disrupt teaching and working time, and hinder continuity of patient care in continuity clinics, as it is hard to predict clinic schedules far in advance.

This is how the 4+1 system works: The year will be divided roughly into ten 5-week blocks. Each block will consist of 4 "rotation" weeks + 1 "ambulatory" week. The four "rotation" weeks are just as you imagine - wards, ICU, inpatient consult services, and ambulatory rotations. However, the overall number of ambulatory rotations are being reduced as they are being redistributed into the "outpatient" +1 week.

The +1 "ambulatory" week will include several half days in continuity clinic, as well as half days in certain subspecialty clinics. In addition, there will also be didactic time and potentially time for research and/or QI projects Imagine this week as an "unwind" week that comes in a basal dose q5 weeks, rather than in a bolus form with 1 month of unwinding (an ambulatory rotation month). You may take a rare overnight call during this week.

The residency will be split into 5 firms rotating in a staggered fashion. The residents in your firm will be rotating with you that entire year and potentially all 3 years. They will become your "family" and replace the struggling "League" system in place now. You will work, cry, laugh, run codes, party, and love them like your own children.

Preliminary-year interns will not do the +1 weeks of ambulatory time, as they do not have continuity clinics. They will simply move on from rotation to rotation every 4 weeks; thus, they will have 13 4-week rotations (13x4 = 52 weeks).

Med-Peds residents will also have 13 4-week blocks, flipping back and forth between Medicine and Pediatrics as they do now (the Pediatrics department already works on a 4-week block system). They will continue to have floating continuity clinic days. 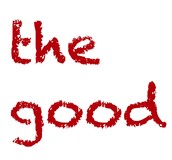 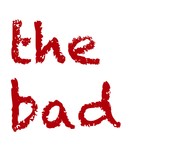 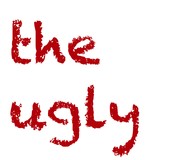 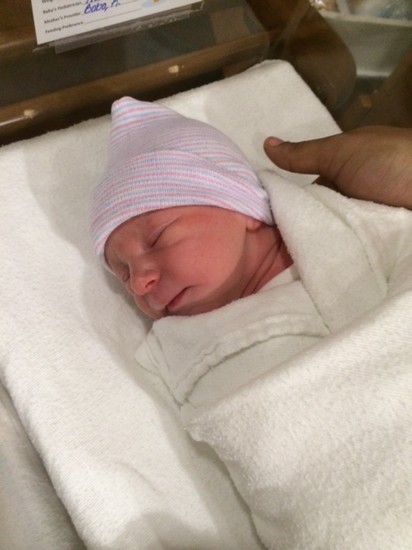 Baylor College of Medicine and Catholic Health Initiatives on Tuesday January 7, 2014 officially announced the creation of a new hospital that will eventually replace the current St. Luke’s hospital in the Texas Medical Center.

The newly renamed CHI St. Luke’s Health, which Denver-based Catholic Health bought in May 2013 for $2 billion, and Baylor signed a joint-venture agreement to open a new, acute-care, open-staff hospital on Baylor’s McNair Campus in the TMC.

The two institutions will jointly operate the hospital, which will be named Baylor St. Luke’s Medical Center.

Currently, a 250-bed inpatient facility is being developed, followed by an additional 400 additional acute-care beds - slated for completion in 2018 - at which time inpatient service will begin. The new hospital will eventually replace the existing 850-bed St. Luke’s Medical Center facility on the TMC campus.

The partnership also includes Texas Heart Institute working to develop a new cardiovascular program on the campus of the new hospital. CHI and THI came to an agreement in September, with CHI making a $170 million commitment over 10 years to THI.

What makes this so important? Typically, medical schools like Baylor receive support through academic affiliation agreements with hospital affiliates. Under this innovative model, Baylor is a part owner, sharing joint governance, rewards, and risks. A jointly-owned hospital with shared governance is a first-of-its-kind model in academic medicine.

Residents of the Month!

Both smart and stunning. 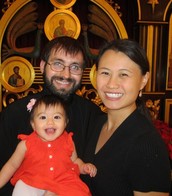 Intern of the Month! 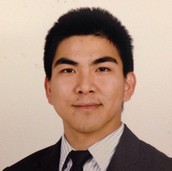 Intern of the Month!

Peter Nguyen - he only plays to nguyen. 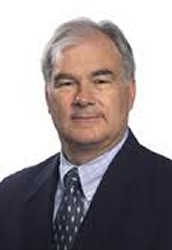 From Hamill with Love: "Thank You for a Great Interview Season!"

We had a great interview season this year, which ended on January 31, 2014. I would like to thank all of the residents who participated in the applicant dinners. Without their participation, the whole process would not have been as successful. This year's numbers:

Click me, you know you have to. Duty Hours. Evals. Procedures. MyFolio.

The Tech Corner - Tips and Tricks to Feed the Inner Nerd 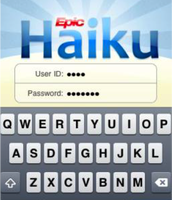 Allows you to do everything but place orders.

Write notes, look up labs, check in-box, even take/add pictures into the chart. 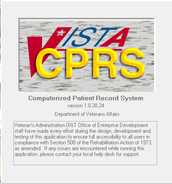 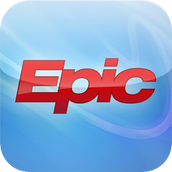 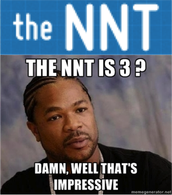 Only the highest quality, evidence-based studies (frequently Cochrane Reviews). No outside funding or advertisements. 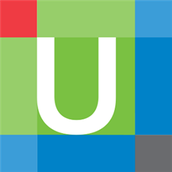 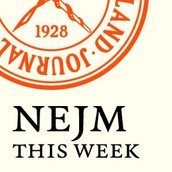 A free app for iPhone and iPod Touch, includes: 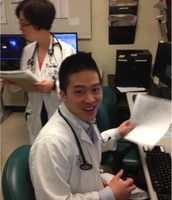 Simon Yao - most eligible bachelor of residency. Loves to laugh, play basketball, and put central lines in with you. 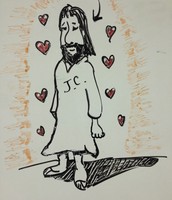 Found in MICU. Tribute to the ones that did not make it. DC to JC. 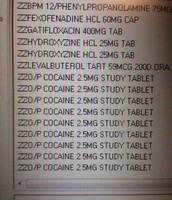 Do NOT advertise this study. 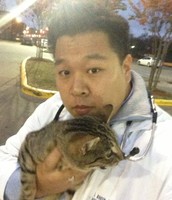 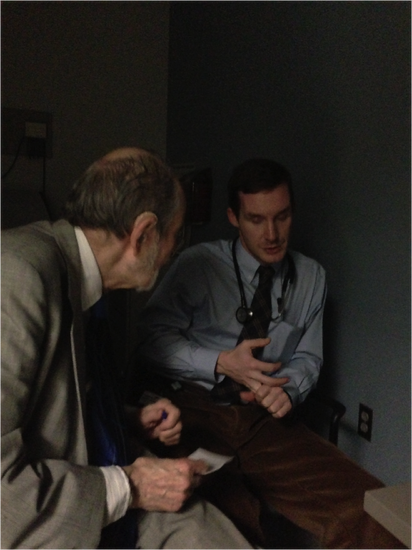 Lidsky-Hotze a new eponym in the making. Captured one late night in Rheum clinic.

This picture doesn't do justice to how buff Dr. Campbell's back is. 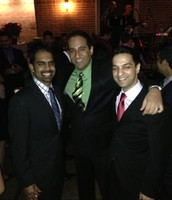 Do the Charlie Brown.

How low can you go? 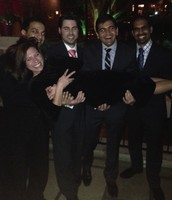 I mean, it was open bar.

Dr. Hamill was getting down too!

Hay Merchant with the chiefs. Bates and Campbell will buy you drinks on request. 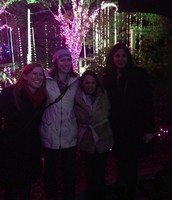 Zoo Lights in January. A short walk from the Taub. 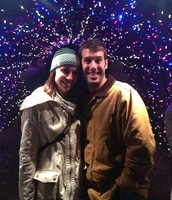 Whatever you do, do not show this picture to any patient on PCP. 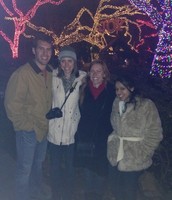 Zoo Lights with the League.

We have a good-looking residency. 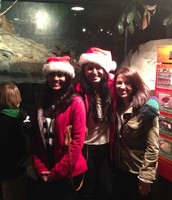 I think there's a beaver in that picture somewhere. Not a dirty joke.

☐ Duty Hours - due the 5th of every month.