Industrialization led to new technology and inventions such as steel. This created a lot of new building such as the skyscraper. I am proud of this because this really boosted American growth. 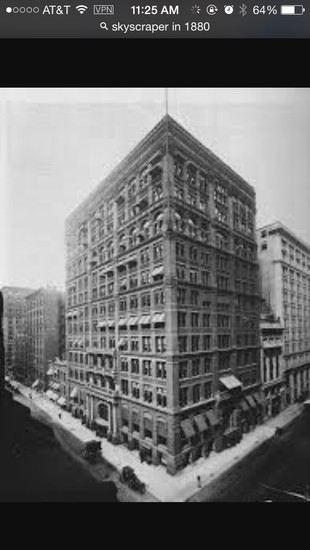 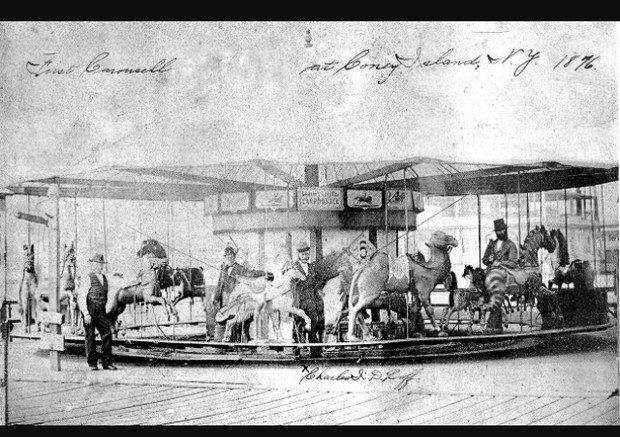 During this time period, monopolies were a big problem. Small companies were being run out of business by bigger companies and this would lead to one massive company who could take advantage of the consumers. Andrew Carnegie was very well know for this monopoly. I am ashamed of this because they took advantage of many people. 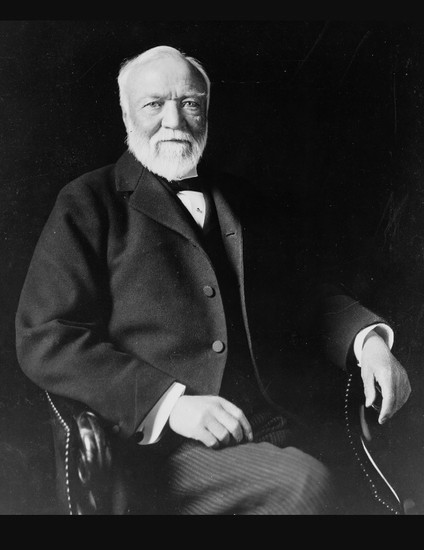 Many immigrants flooded to America for job opportunites and for a fresh start in life. I am proud of this because we helped give people new opportunities at life. 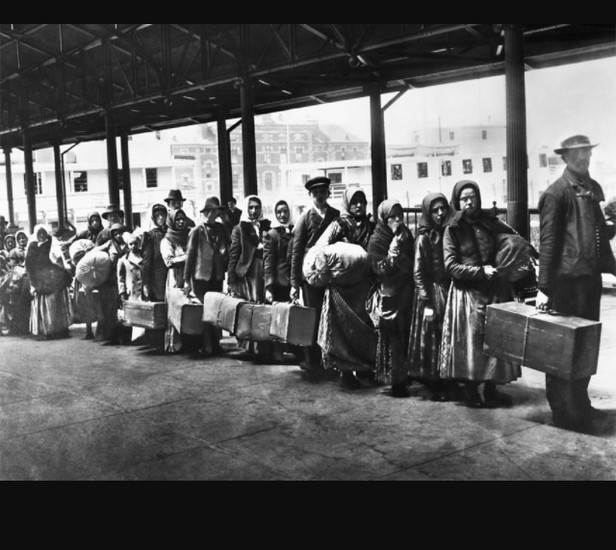 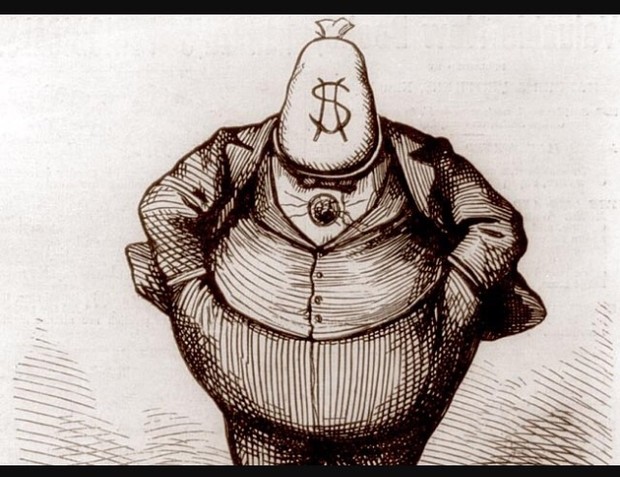 After immigrants got to Ellis island they had to go through several tests to see if they would be able to enter America. I am ashamed of this because we forced people to go through these tests before they could come. 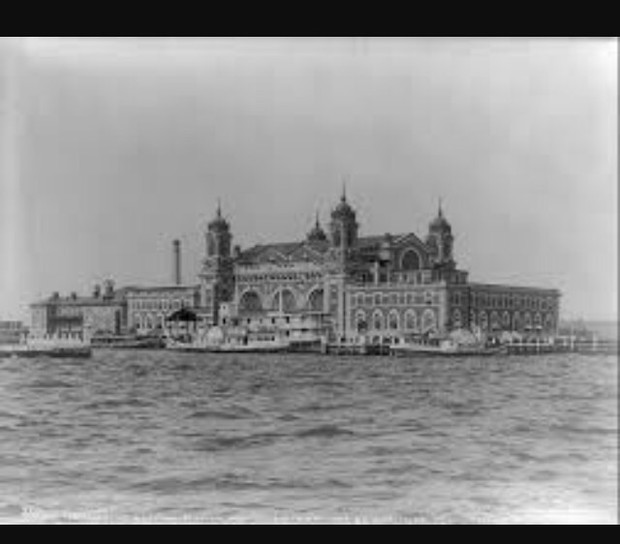 People began to leave the farms and head to the city for job opportunities and to see the new technology advancements. I am proud of this because it helped the U.S. come to what it is today.
Urbanization Changing the Landscape

With people crowding into the cities there was a demand for public services. Fire departments, sewage, and trash control became jobs for average people. Proud of this because it gave jobs to people who didn't have any. 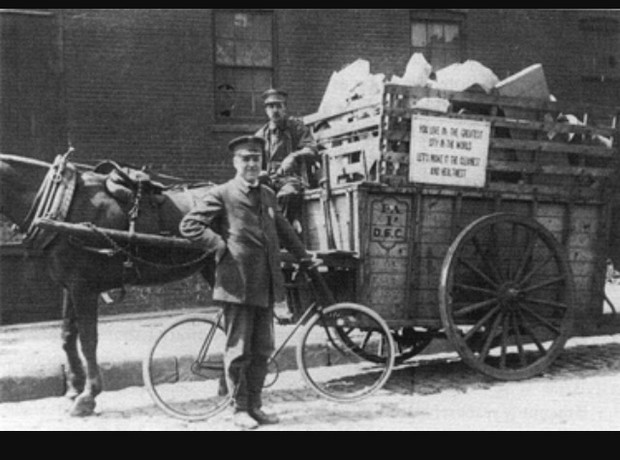 Since people were crowding into the cities, they had to put most of them in tenements. These tenements had very poor conditions and no room at all, they would crowd 6 or 7 people into a very tight place with no running water or electricity. I am ashamed of this because we crowded people into these crappy homes 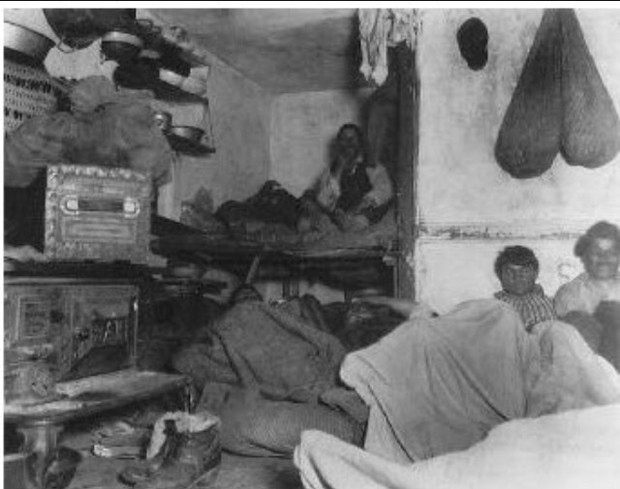 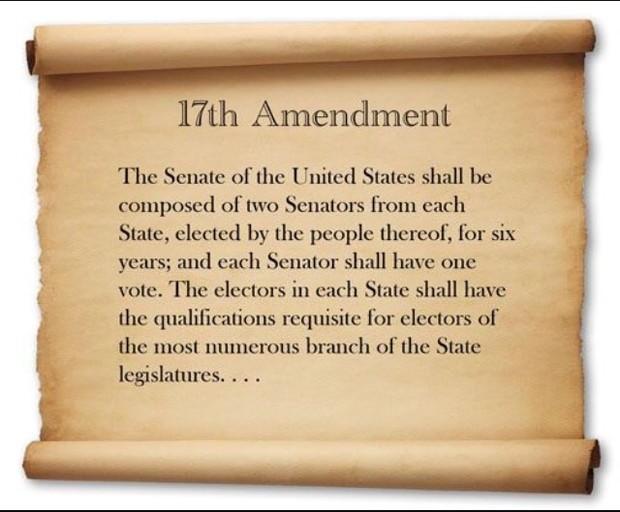 Roosevelts Presidency was a huge step to making this American society better. He passed the meat inspection act. and the Sherman Anti-trust act. These helped bust trusts that's businesses had. This is why Roosevelt was called the Trust Buster. Proud of this because Teddy helped a lot of people.
Theodore Roosevelt on Big Business

John Muir was another progressive thinker who believed that if we keep tearing down the forests then it would lead to no more natural land. He wanted to make sure that future generations were still able to see all of the natural land that they saw. 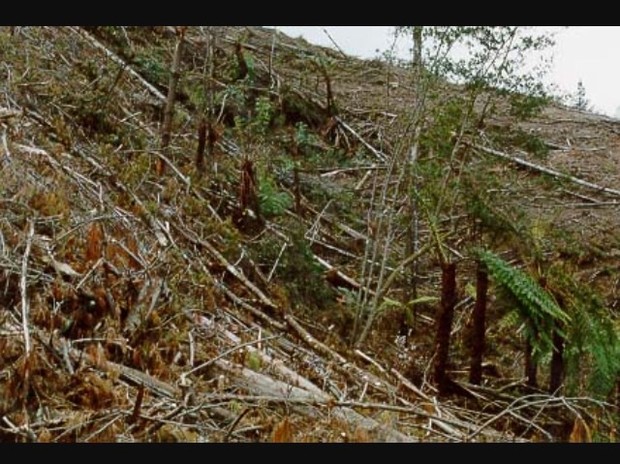 The US continued to try and expand their borders and get more land for economic boosts.

The Spanish American war was brought on by yellow journalism, economic interests, and the sinking of the U.S.S. Maine 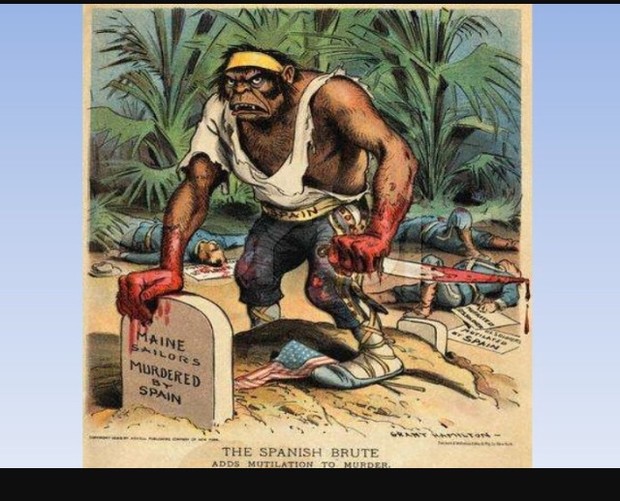 The U.S. Wanted land in Latin American so they could put the Panama Canal in there and get a lot of money from it. I am ashamed of this because we were only focused on the money. 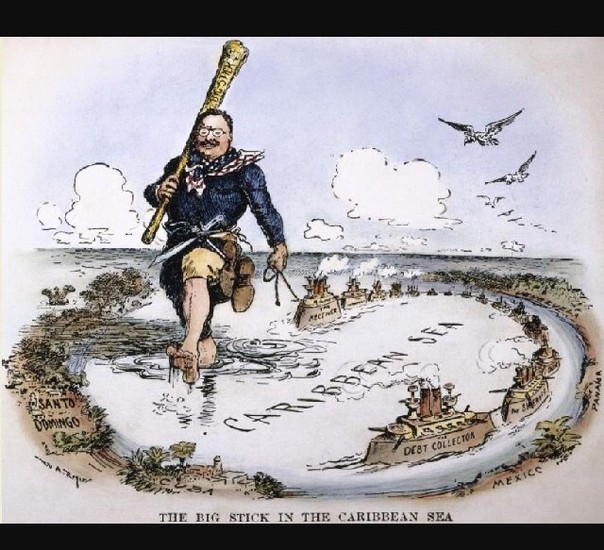 Massive war between the central powers and the allies. They used propaganda to get more soldiers for their country and to encourage nationalism. I am proud of this because we all came together under one cause. 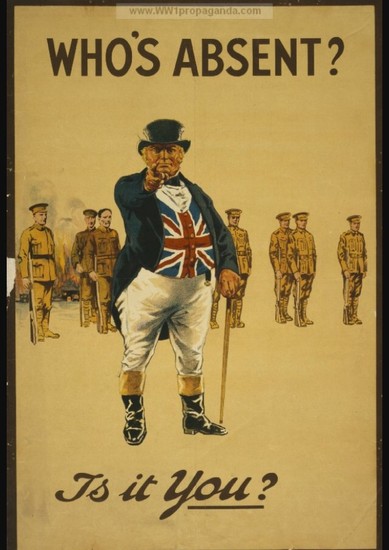 There were many new weapons invented during World War I. Weapons such as the flamethrower, machine gun, poison gas, and the airplane. I am proud of this because we were still creative thinkers during War.

There was the Great Migration during the war. This was when many african americans moved up north for job opportunities in factories. I am proud of this because a lot of jobs opened up for people.