By Meghan McWilliams and Amy Bowman

By Meghan McWilliams and Amy Bowman

As democrats, we want to give opportunities to all Americans.

We believe all people should be able to pursue their goals no matter what their race, religion, ethnic background, or sexual orientation. We believe in equal education for everyone and want safe schools and healthy students.

the government should be here to take care of your needs

As democrats, we pursue the federal government to have a strong role to directly help the problems faced by Americans, especially those who are less privileged.

Supports the legalization of marajuana 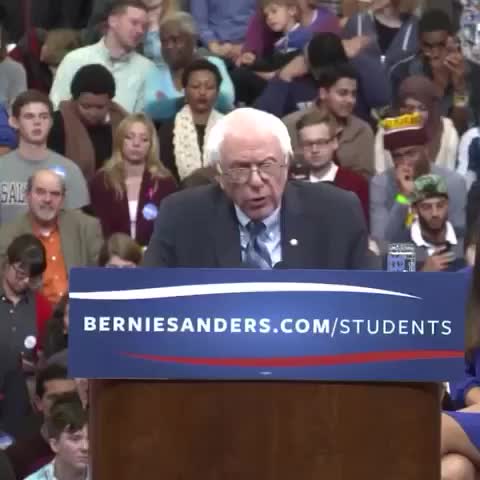 when you realize bernie sanders has your vote

vine.co
Watch paolo's Vine "when you realize bernie sanders has your vote" taken on 4 November 2015. It has 13 likes. Vine is the best way to see and share life in motion. Create short, beautiful, looping videos in a simple and fun way for your friends and family to see.

History of the democratic party 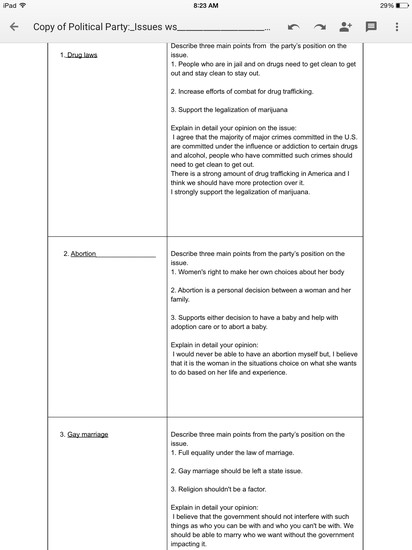 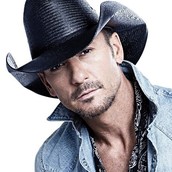 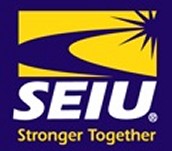 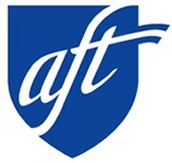 Vote Democrat We Will protect your rights 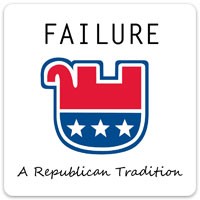