raegan is using Smore newsletters to spread the word online.

Get email updates from raegan:

I am a knight to

I am a knight to 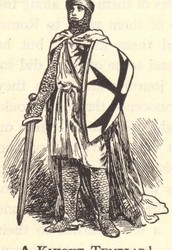 4. most people lived on a manor 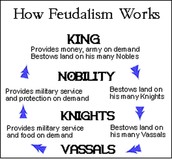 5. what was it like to be a vassal in the middle ages

5. what did you have to become a vassal

raegan is using Smore newsletters to spread the word online.