Yash is using Smore newsletters to spread the word online.

Get email updates from Yash:

By Yash Reddy and Asa Robicheaux

By Yash Reddy and Asa Robicheaux 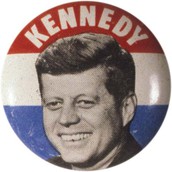 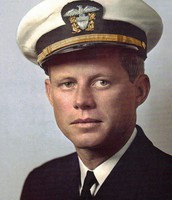 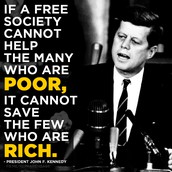 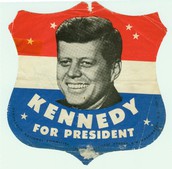 Why did people vote for Kennedy?

Did the election reflect the will of "The People"?

The election of John F Kennedy reflected the will of the people in terms of economy, societal values, and civil rights. The economy during Presdient Eisenhower's term flourished, and Kennedy vowed to maintain this success by making employment available to a wider variety of people. Kennedy atempted to make employment available for women, African Americans, and other foreigners. In addition, Kennedy signed the Equal Pay Act which increased wages for women. All in all, Kennedy reflected the will of women, African Americans, and many young Americans. Moreover, Kennedy's priority of character reflected the will of many working class men across the nation. 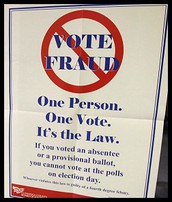 It was widely believed that Kennedy gained a major advantage from vote fraud in Texas, where Lyndon B Johnson was Senator. 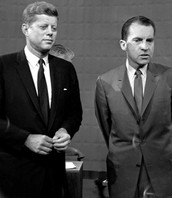 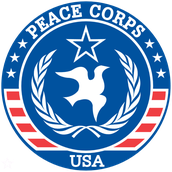 Set The Goal To Reach The Moon 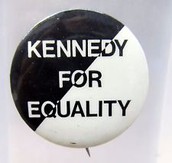 Attempts to Promote Equality and Justice

Yash is using Smore newsletters to spread the word online.