Helga is using Smore newsletters to spread the word online.

Get email updates from Helga:

TVMSC News of the Month

News for parents and students for December 2021

TVMSC News of the Month

News for parents and students for December 2021

*TVMSC does not have a separate EOC schedule, and teachers will communicate with the students about exams/projects for that last week. If a student has a conflict in scheduling with their home school, please have them work that out with their TVMSC teacher.

*Please check with your student on school supplies as semester is great time to refill binders with paper and get new pencils/rulers/pens. Please reach out to us if you are in need of help with these supplies.

TVMSC is having a glove, sock, and hat drive in the month of December. Please bring any of these items to Mrs. Rogers or Ms. Frankenstein. Students can also put them on the TVMSC tree or near the TVMSC stockings.

Teacher spotlight of the Month! 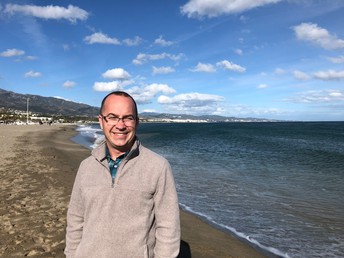 Mr. Erwin was born in Madrid, Spain at the Torejon Air Force base as his father was an Automatic Pilot Technician for F4 Phantom planes (pretty cool)! At the age of 2 he moved back to Boise where he later started kindergarten at Longfellow Elementary. He had an adventurous elementary career moving between Portland, Seattle, and Boise. However, he clearly remembers his 4th grade teacher at Pierce Park, Mrs. Kent, as having a major, positive impact during these years. He found his love of math at Pierce Park in 6th grade before moving on to Hillside and North. In high school he moved to a small town in Indiana where he became The Beta Club State President, which is quite an honor. He then stayed in Indiana and went to college at Purdue University and studied Nuclear Engineering. He later graduated with a degree in psychology and worked as a data analyst for Saint Luke's, Sacred Heart Medical Center, and Regence Blue Shield of Idaho.

He found his love of teaching later in life as he wanted a job where he could pour his heart out and be rewarded. He also wanted to make a difference in the lives of students. His wife, Kim, is an elementary school counselor, and he has two sons. Zach is 17 and a junior at Capital, and Marcus is 13th who is in the 8th Cohort at TVMSC and attends Riverglen as well. Their family likes to play/watch soccer (he is a huge Arsenal fan), and they enjoy traveling, hiking, and camping. TVMSC is lucky to have Mr. Erwin! 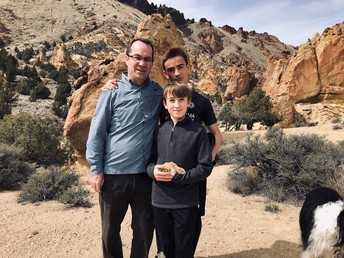 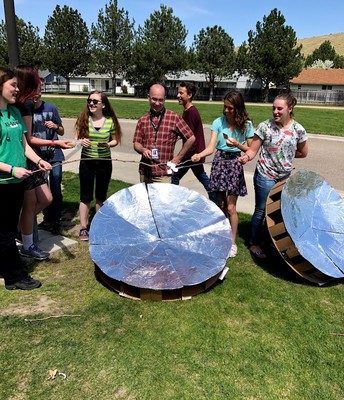 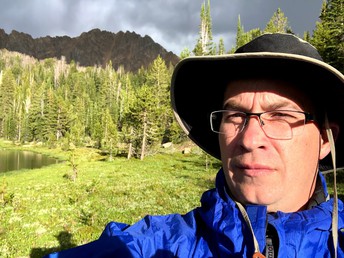 QuestBridge is a powerful platform that connects the nation’s brightest students with leading institutions of higher education and further opportunities. QuestBridge aims to increase the percentage of talented low-income students attending the nation’s best universities and the ranks of national leadership itself. Several TVMSC present and former students have qualified as QuestBridge Finalists. Several of these finalist have been already been matched to a college and have received scholarships. These colleges include prestigious colleges such as: Dartmouth, Princeton, Stanford, and Duke. These scholarships are worth over $200,000, and they include tuition and fees, room and board, books and supplies, and travel expenses.

There were over 16,500 applicants nationwide, and 6,312 were selected as finalists, and 1,674 have been matched to a university. Six out of the seven Boise School District Finalist attend, or have attended, TVMSC. The academic profile for the all finalists is as follows: Average GPA 3.91, 87% come from the top 10% in class rank, and 80% score above a 1260 on the SAT or a 27 on the ACT. This award is a result of years of hard work ! We are so proud of the following present and former TVMSC students: Borah High/TVMSC: Samuel Bray, Megan Poblete, McKenna McKay. Capital High/TVMSC: Abdullahi Abdi, Kaylee Frank, Melina Mohammadi. 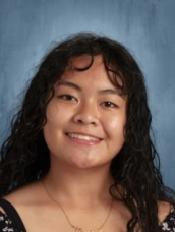 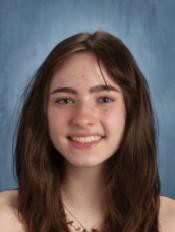 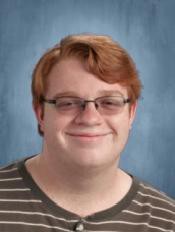 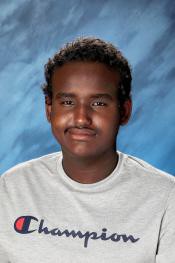 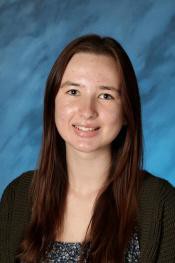 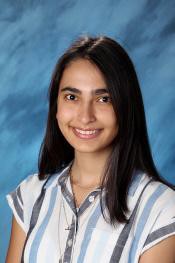 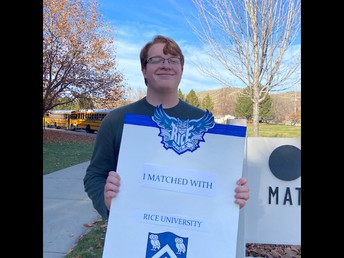 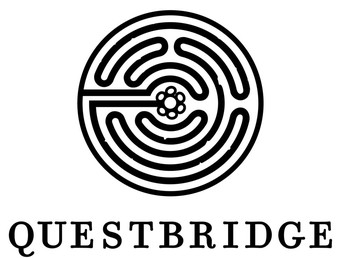 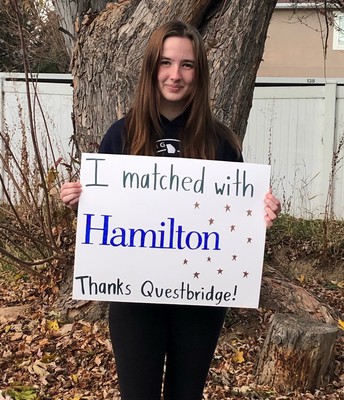 That over 85% of the QuestBridge Finalists from the Boise School District attended TVMSC at some point in their school career? 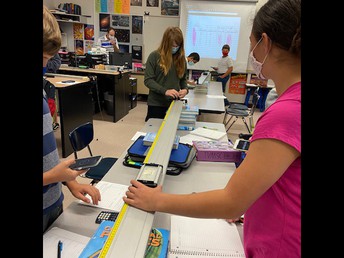 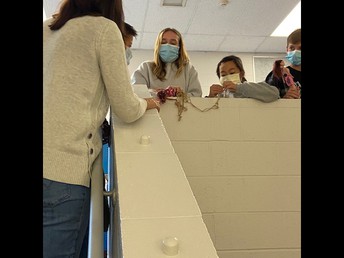 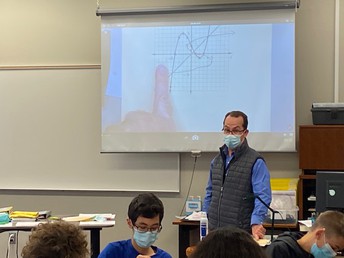 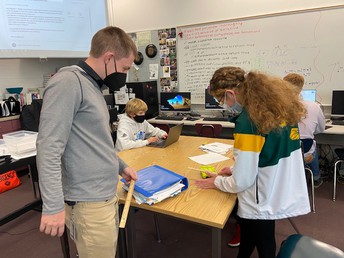 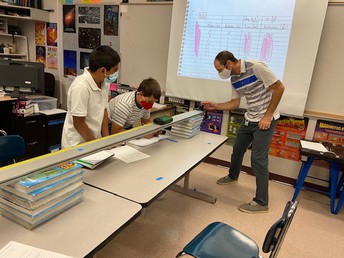 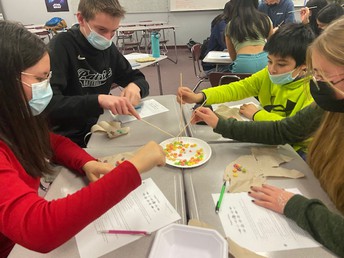 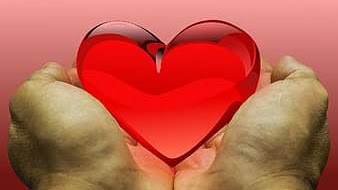 Just list amount, then "other" and type in "TVMSC"

Helga is using Smore newsletters to spread the word online.