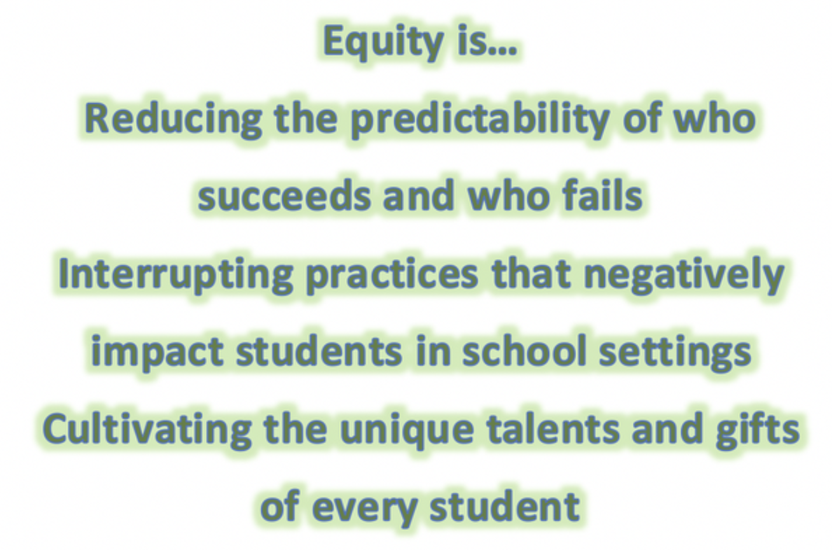 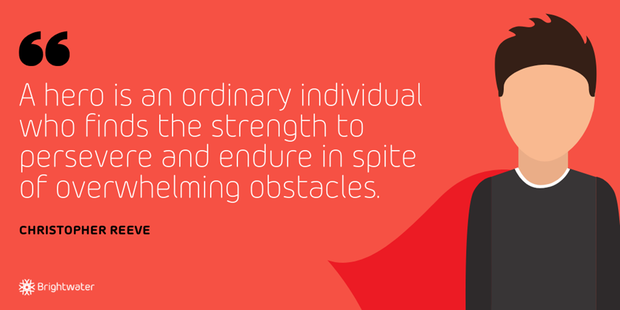 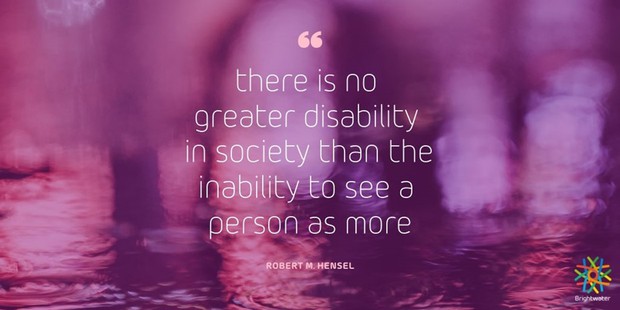 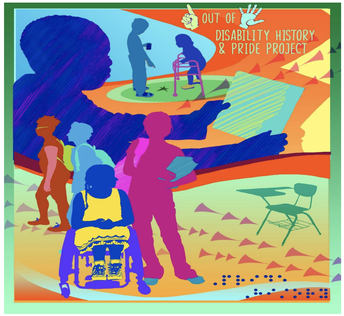 In 2008, the Washington state legislature passed a law declaring October as Disability History Month. The purpose of this recognition is to increase awareness for people with disabilities, and to bring a greater sense of pride to people with disabilities. For our students, staff, and community members who identify as disabled, differently-abled or with diverse abilities it is important to acknowledge and learn not only just in October but all year as we engage with our students and families to accomplish their social and academic goals together in reaching their potential.

Recently, a project was designed by the Washington State Governor’s Office of the Education Ombuds (OEO) to address Disability History Month. The title of this project is One Out of Five: Disability History and Pride because one out of five people in the United States has a disability, and this resource is designed to celebrate the history and identities within this large and diverse community. A video series last year featuring five students across the state was produced. One of the videos is linked below. If you would like to watch the other videos, you can do so by following the link provided below.

The month of October is National Bullying Prevention Month. By raising awareness of Bullying Prevention Month, the Washougal School District can come together to protect the emotional and physical safety of all students. Preventing and stopping bullying involves a commitment to creating a safe environment where students can thrive, socially and academically, without being afraid. Every student needs a safe space in order to learn. Bullying, harassment and intimidation get in the way of that and can negatively affect everyone in the school. Bullying and harassment can happen at any school, even if we are working to prevent it. Bullying and harassment can be a difficult topic for schools, families and students, but not talking about it can make it worse.The more awareness that is created during the month of October -- and all year round, we are one step closer to putting an end to bullying!

All Washington schools are required, at a minimum, to implement state model policy and procedures which prohibit harassment, intimidation and bullying. Bullying is intentional, repeated, negative behavior on the part of an aggressor or aggressors toward a target or targets. It also involves a perceived power imbalance of some kind. Students who report being bullied or harassed also report getting lower grades in school. Researchers have identified evidence-based programs which reduce bullying and harassment and help build positive school climates.

Signs a Child Is Being Bullied - Look for changes in the student However, be aware that not all students who are bullied exhibit warning signs. Some signs that may point to a bullying problem are:

Why don't students ask for help? Statistics from the 2018 Indicators of School Crime and Safety - PDF show that only 20% of school bullying incidents were reported. Students don’t tell adults for many reasons:

To submit a safety concern about a student, staff member, or other situation, please use one of the buttons below. If you are reporting an emergency, please call 911. Every tip is immediately logged into an online system to track incidents, and will be forwarded to the appropriate individuals to investigate. You will receive a tracking number you can use to monitor progress and resolution of your report.

For incidents that involve harassment, intimidation, or bullying of students, we ask that students and/or families use the Report of Harassment, Intimidation, and Bullying form linked below instead of the SafeSchools Alert form. For complaints about the Safety Resource Officer, a Washougal Police Department employee stationed at WHS, patrons are encouraged to use either the WSD complaint process or use the WPD form here, or both as the situation warrants it. 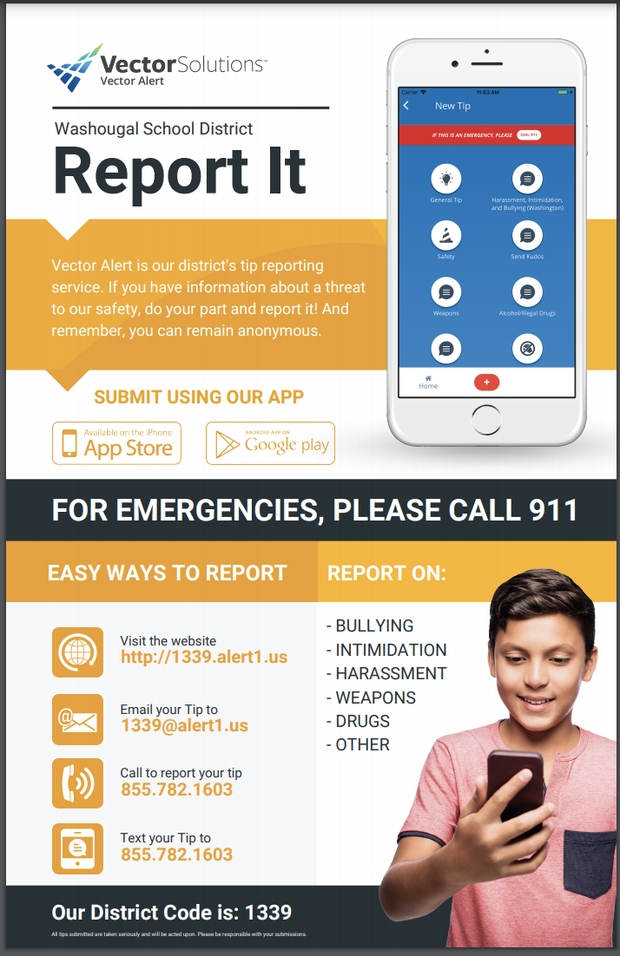 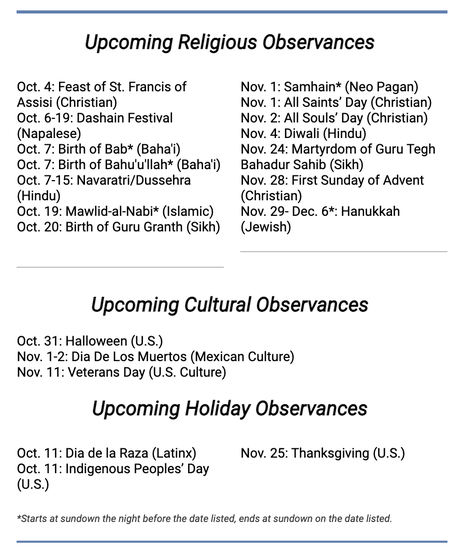 DEFINITION: Intentionally placing oneself in new learning experiences with different social group categories for the purpose of reflection, growth and increased relational effectiveness in the classroom/school/bus.

Upcoming Training on October 8 & 18 For ALL Staff

Culturally Responsive Practices (Exclusions/Suspensions – Systems of Equity in Preventative Strategies and Interventions) - With a focus on Washington State Student Discipline laws, the session will develop an understanding of Tier 2 strategies to reduce our reliance on exclusionary practices to manage student behavior. The session will focus on the following: 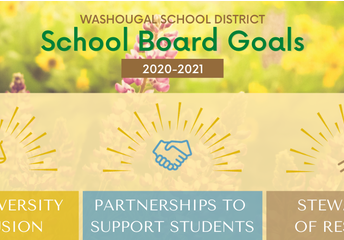 We will engage in intentional efforts to identify disparities that create opportunity gaps, and take action to eliminate the achievement gap. We will develop and strengthen students’ agency, so they are prepared for careers, college and life.

This is a link to our Equity Policy that was adopted by the school board in June.

This is a link to the entire WSD Equity Statement 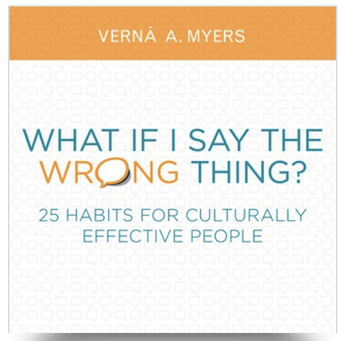 Looking For A Book To Read

What If I Say The Wrong Thing? is a perfect handbook for anyone who is looking to develop the habits of culturally effective people. You'll find answers to questions about all types of diversity issues and tips about how to practice culturally effective habits. And with the variety of suggested follow-ups and actions contained within it, you will better know how to handle your own situations. Many of these situations occur without us being "properly prepared" for them; reading these habits is like doing drills so you'll be ready!

Thank you to the WHS Equity Team for sharing this great book! 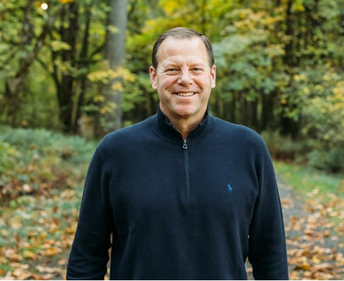 Follow Aaron Hansen
Contact Aaron Hansen
Embed code is for website/blog and not email. To embed your newsletter in a Mass Notification System, click HERE to see how or reach out to support@smore.com
close