Walt and his dreams

Walt and his dreams 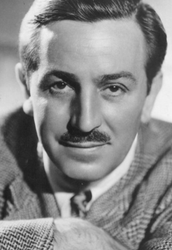 Why he is my role model

I want to follow Walt Disney's foot steps. Not because he didn't go to college or because he made Disney studios, my reason is far from that. Walt Disney is my role model because he was able to pursue his dreams even though everybody doughted him. When he was making his first film, Snow White Walt had trouble getting people to believe in him, but he was still able to make it, the same thing happens when he created Disney land, because Walt Disney kept trying he made the first animated movie and the first theme park.

How did he present himself in public?

To the public Walt Disney presented himself as a wonderful dream pursuer by saying things like this "All our dreams can come true if we have the courage to pursue them". But he wasn't always like that, he was a very demanding boss, and he wouldn't hesitate to fire someone. Although A lot of his workers left his business unhappy but, after his death his other workers would tear up whenever he was mentioned. 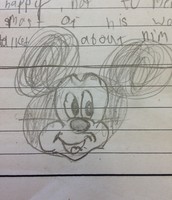 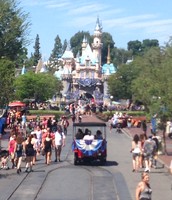 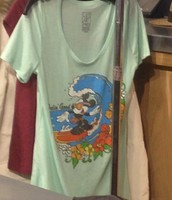