elmira is using Smore newsletters to spread the word online.

Get email updates from elmira:

Italian food is just like us. They eat Pizza,Pasta,Lasagne, but there own traditional foods are like ( Arancini). Arancini is a traditional food in Italy well by the picture you may think inside there is meat or something but actually it's not. In Arancini are stuffed rice balls that are coated with breadcrumbs, and fried. Arancini are usually filled with ragu (meat sauce), tomato sauce,mozzarella Or peas.

One of the most popular drink in italy is ( italian cream soda ) they are very famous and very delicious!. It is so easy to make you can even make it at home. This is how you make it..... { at the bottom you put soda the flavor has to be the the flavor that you have chosen to make for the cream soda, the soda has to be cold or it wont be that yummy!. Next you put cream on the top of your soda next you put the fruit that you have chosen for your flavor for example ' cherry ' and you put it on the top to make a little more fancy } and your done it will take 5/10 minutes to make it. It is quick, easy, and simple to make when it is so delicious!. Another drink in Italy is ( coffee ) they almost drink it every day!. They mostly drink it when it is morning and when it is fresh and hot!. I know in every country in the whole world they make coffee,but I think italians are the best at it cause they put it in very cool designs on them!. Another one is blood orange tea. Blood orange tea is the most drinked tea in Italy,and it is so relaxing!.

these are the pictures of the things that I was talking about!👍🏻😅 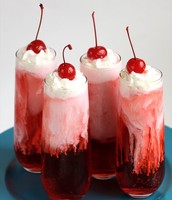 This Italian cream soda is a cherry flavor and it looks pretty DELICIOUS!!!. 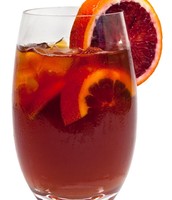 This tea is a very relaxing tea!. 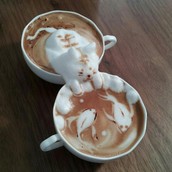 Like this is on of the cool designs that I was talking about!.

The history of the Italian flag🇮🇹

The flag of Italy (bandiera d'Italia) { that was how you say it in italy } is a tricolor flag - three equal vertical bands of green (hoist side), white, and red. The design, a vertical tricolor, was inspired by the French flag brought to Italy by Napoleon. The first state to use the Italian tricolor was the Cispadane Republic in 1797, which supplanted Milan after Napoleon's victorious army reached Italy in 1796. The colors of the flag were derived from the flag of Milan (red and white) and the uniform of the civic guard of Milan (green).

1. Nobody really knows where Italy got its name.

Italy comes from a root word that means “land of young cattle”. Historians speculate that it might be named this because a bull was the symbol of early Southern Italian tribes but some believe that it comes from the name Italus, an early king of the region.

2. Italy comes from a root word that means “land of young cattle”. Historians speculate that it might be named this because a bull was the symbol of early Southern Italian tribes but some believe that it comes from the name Italus, an early king of the region.

flowers really mean something in Italy. For example "Rosa". Rosa is a term is used in Italian both for the color pink and for the rose flower. Flowers are often given as a present and in a number of occasions; however, their meanings change depending on the color of the flower. In Italy red roses are the symbol of passion and love, white represent pureness while yellow roses are the symbol of jealousy. Those are the most used roses but the blue one has become extremely famous thanks to an Italian song; it represents mystery but several people like giving it to men for the color. 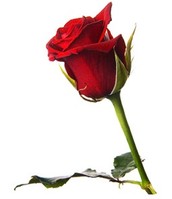 Red rosa means a symbols of passion and love

Quiz time! Let's see if you were really listening! Were you?

1. What does the white flower means?

A) pureness B) jealousy

2.what was the Italian food called?

3.what was the drink called that I was talking about? 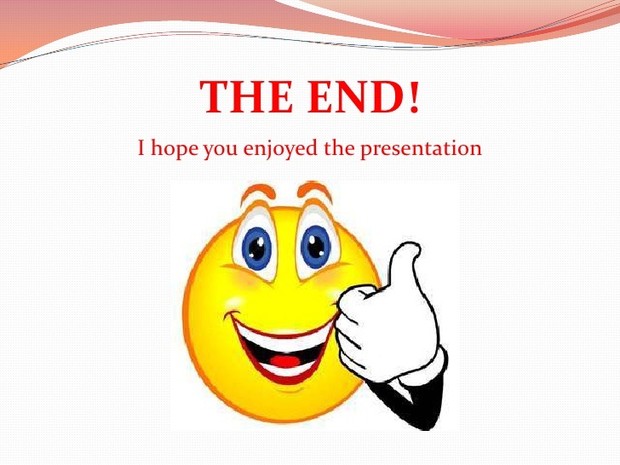 elmira is using Smore newsletters to spread the word online.