Elosie is using Smore newsletters to spread the word online.

Get email updates from Elosie:

A Hard Drive stores all the information of your computer. It saves your files and data. You can also use a SSD (Solid State Drive) which is the same thing but is smaller, has no moving parts and more expensive. It is used in an iPhone, iPad etc. An SSD card is used more nowadays because it stores more information, fits in smaller things and is quicker to use. 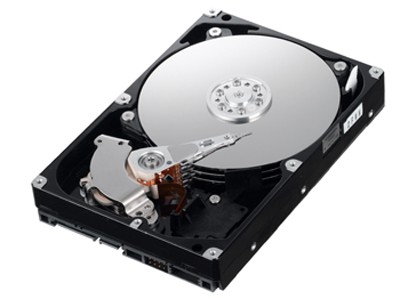 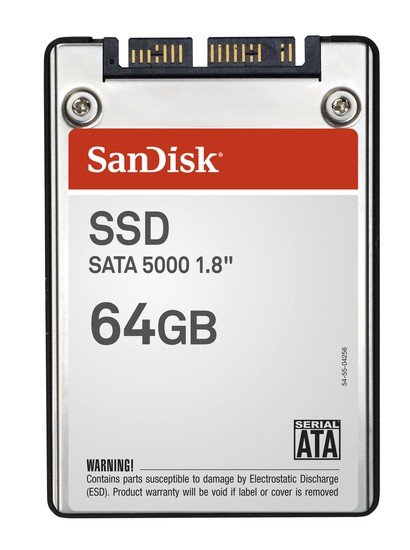 An Optical Drive is used to read discs such as, DVDs, CDs and blu-ray. It is used in laptops, computers, xbox, playstation, wii etc. 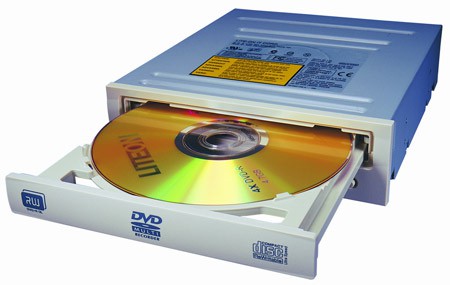 The monitor is the screen which allows you to see what you are doing. It is attached to the computer. 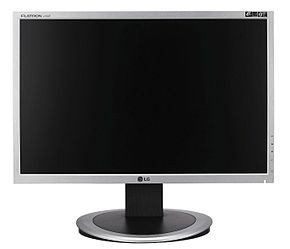 CPU stands for Central Processing Unit. It is the brain of the computer and does the calculatung. It is one of the most important parts in a calculator. 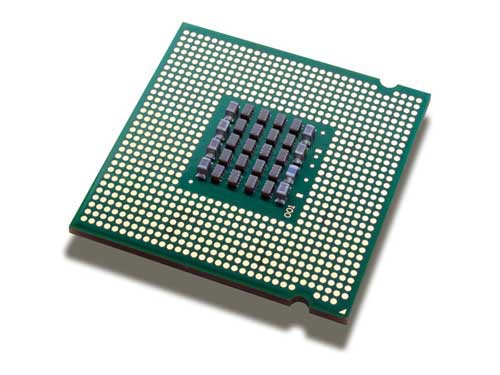 RAM stands for Random Access Memory. It is the memory of the computer and stores the information temporarily so you can access it easily. 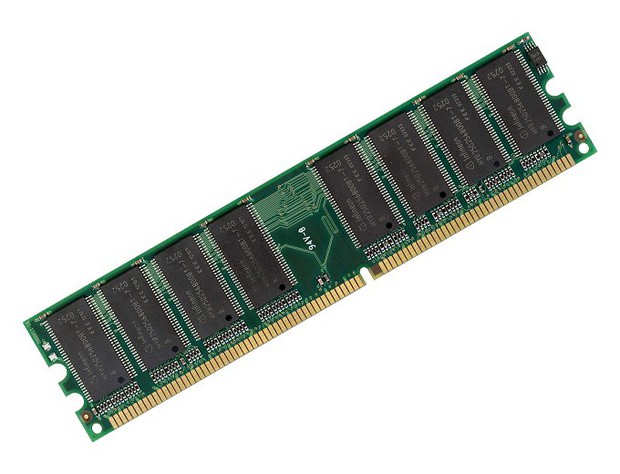 A mother board is the main link to everything. It is where everything connects to and is where all the compartments are attached. 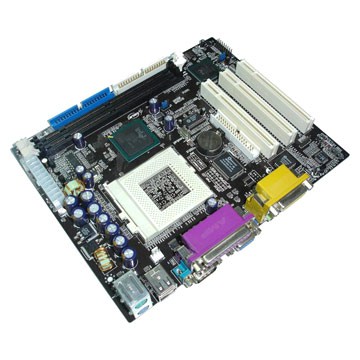 A mouse is an input 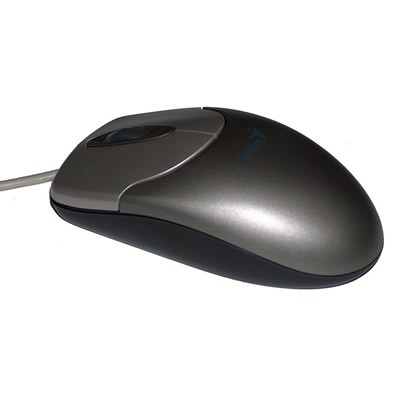 A printer is an output device. 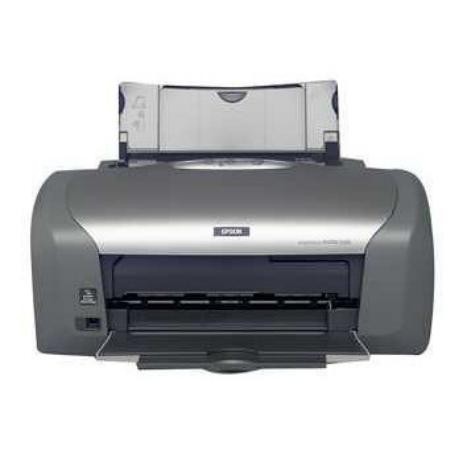 A touch screen is a screen which is sensitive to touch. Your finger is technically your mouse. It is both an input and an output. 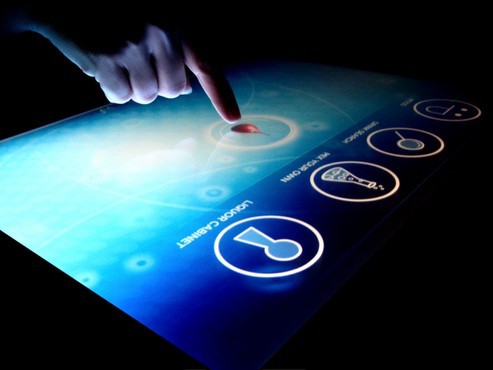 Elosie is using Smore newsletters to spread the word online.

Follow Elosie Pheasant
Contact Elosie Pheasant
Embed code is for website/blog and not email. To embed your newsletter in a Mass Notification System, click HERE to see how or reach out to support@smore.com
close