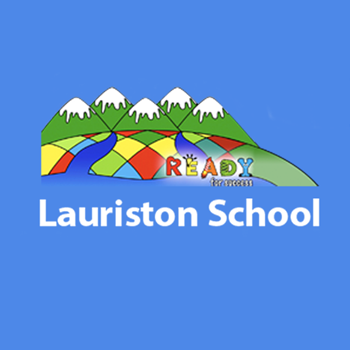 Lauriston is using Smore newsletters to spread the word online.

Get email updates from Lauriston: 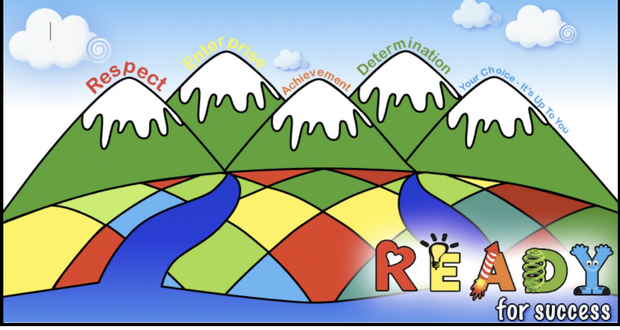 Five Mid Canterbury schools qualified for the Subway Cup in Oamaru and made the trip south to compete on Wednesday 22nd June.

In Pool B, Lauriston were fantastic as they finished in first place, winning three of their four games. Lauriston scored 145 points and only conceded 120 points.

Lauriston results for the day are as follows:

It was a Mid Canterbury derby in the semi-finals as Lauriston and Netherby went head-to-head. It was an incredibly close game, only separated by three tries. In the end, Netherby were able to come out winners, 35-20 and qualified for the finals.

In the final, Netherby came up against Gleniti White. Gleniti went through pool play undefeated, scoring an impressive 195 points in those four games. It was a tough final for the Netherby side as they went down 15-55 to a very good Gleniti team.

I would like to congratulate our students on a tremendous achievement. The skill level, sportsmanship and teamwork was very impressive! You did yourselves, your whanau and your kura proud! Thank you to Alton for your support on the day and a big thank you to our parents for your continual support. Finally, I would like to congratulate Netherby on a great achievement. Ka Mau Te Wehi! 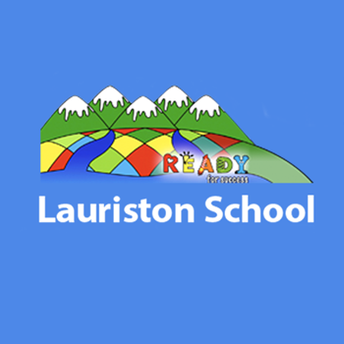 Lauriston is using Smore newsletters to spread the word online.