Zuri is using Smore newsletters to spread the word online.

Get email updates from Zuri: 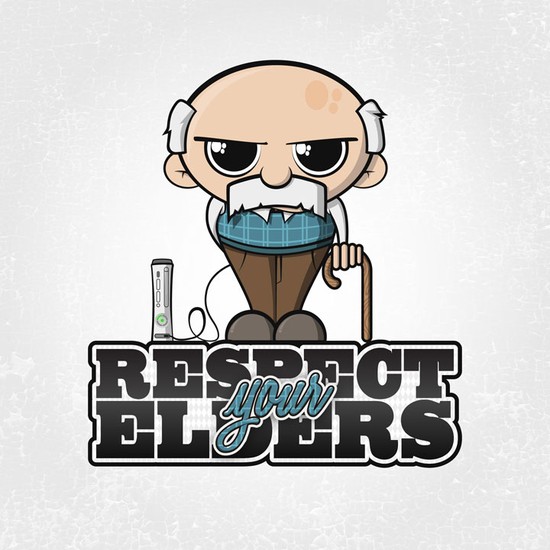 The goal of Confucianism was to show the princes and dukes how to govern wisely in order to reform society.The ruler directed the government but was responsible for the welfare of the people. If the rulers lived a righetous, then the people would follow their example.
Discovering China - Confucius 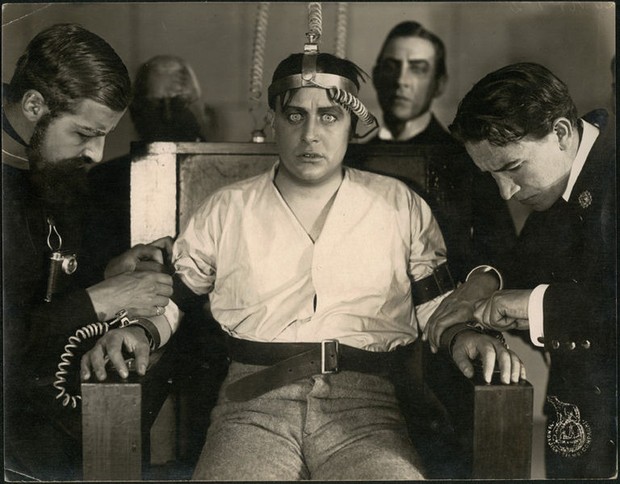 Start around the time of the Qin Dynasty. Strong and harsh government promotes violence. Forced people to work on government projects (ex. Great Wall of China). Used stricted for to keep the order.Believed that the nature of man was evil, and that greed is the cause of most conflicts. 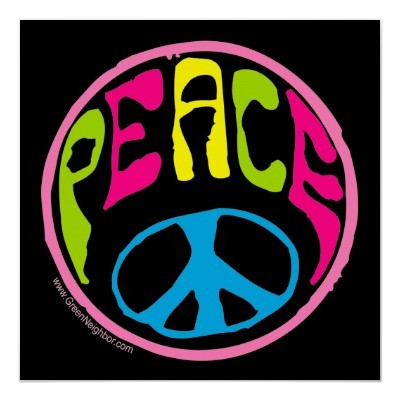 Harmony comes from balancing opposites forces of yin and yang. People should live in harmony with nature. Lived a simple life. The best government governs the least. They prefered peace over conflicts. 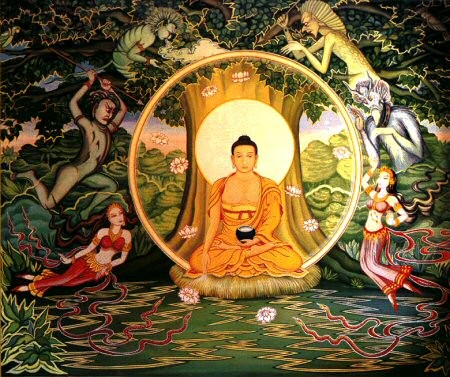 Started by Siddhartha Gautama. Meditation is important in promoting peace. Right actions and Right Speech lead to Nirvana. Diffused to China via the Silk Road. Monasteries became centers of learning.

Zuri is using Smore newsletters to spread the word online.