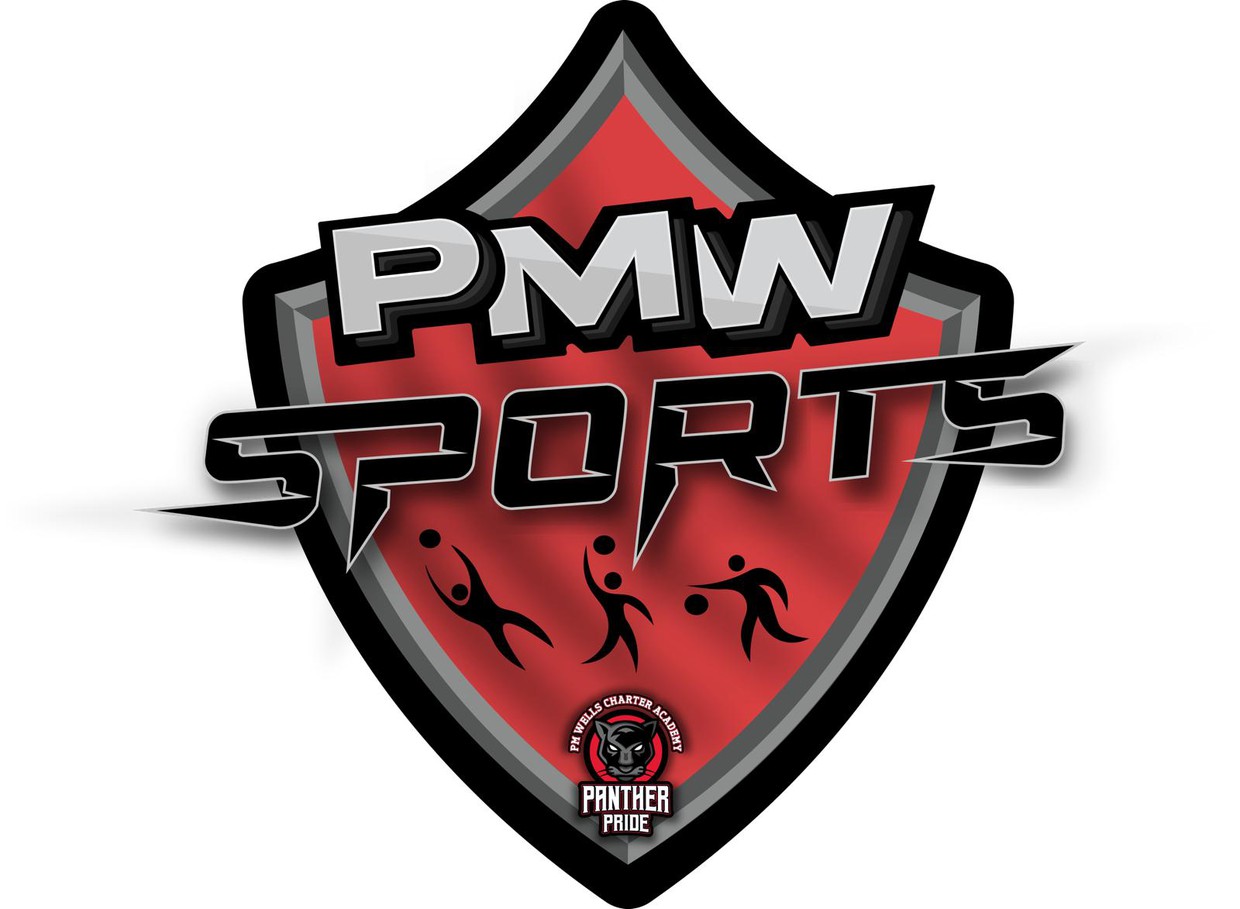 The PMW Panther Athletics Program's goal is to give players the tools to improve their athletic skills to elevate their game to the next level while learning life skills and improving their academics. The PMW Panthers provide training in practices, camps, clinics, and tournaments. We create an efficient, fun, and intense environment for those who love athletics! PMW Panthers participate in sports leagues such as CFCAC, CFAA, and FICAA to ensure we provide exposure to our student-athletes, matching them with the proper competition.

The K-5 after-school athletics program is focused on developing each student's skills by teaching them the fundamental requirements of each sport. They have the opportunity of learning the proper way to kick, dribble or pass a ball before bringing any additional elements such as competitive games. The goal is that all students will have a strong foundation in their selected sport. Each season for the afterschool sports program endures for six weeks. After each season, the student-athlete has the opportunity to register in another sport. The registration link is under the School Shop, and once the scholar is written, they will be added to the roster. The After School Program offers the following sports:

* Some sports may be added or postponed based on the leagues’ requirements or not enough players to participate. 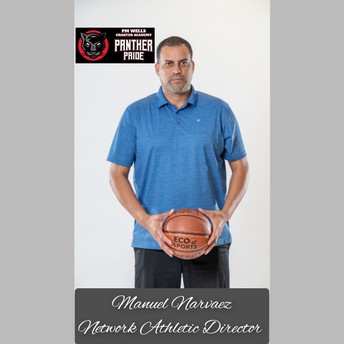 Manuel Narvaez graduated from the University of Phoenix with a Bachelor's Degree in Science of Management and a Master's in Public Administration in 2011.

In 2015, after retiring from 15 years as an International Professional Basketball Player, Narvaez began his professional career as a Peer Counseling Teacher 2016.

In 2017, Narvaez was offered to work as Staffing Supervisor and Human Resource Generalist for a prestigious Staffing Agency in Florida, managing more than 15 companies. Narvaez was able to help many families to find secure jobs in different professional areas and helped the companies increase the job retention rate.

As a proactive leader, Manuel was able to create and successfully implement different project initiatives, which include: An efficiency-based management operating system that focuses on reducing waste, streamlining the process, continuous improvement, error proofing, and a Kanban mapping system that serves to improve operations, team collaboration, project management, and succession planning. He has also implemented in a classroom a research-based system to identify strategies and behavior that impacts students' achievement and different professional resume templates established officially throughout the 21 staffing companies across the Nation.

Manuel has served as a Physical Education and Athletic Department Advisor for several schools, helping the schools to build strong sports foundations with limited resources.

Mr. Narvaez began working with Victory Charter Schools as a Physical Education teacher during the 2020-2021 school year. He transitioned after a few months as the Network Athletic Director for the National Academic Educational Partners, Inc.

Manuel is honored to be awarded the most outstanding player and sportsmanship player of the year, amongst different awards in his professional career.

Manuel has taken training and certifications in the following:

Manuel has played for the National Team of Puerto Rico and the NBA-D league.

Please reach out to us for any inquiries about Athletics!

* We will send an invitation through REMIND to sign up for tryouts. Students interested in trying out for sports this year must sign the release forms of liabilities and bring the sports physicals from their doctor to be allowed to participate. At the end of this newsletter, we have the required documents for your reference. For inquiries, please contact mnarvaez@naepartners.org.

Please fill out the survey, and feel free to send us an email that it has been filled at mnarvaez@naepartners.org.

Please fill out the survey, and feel free to send us an email that it has been filled at mnarvaez@naepartners.org. 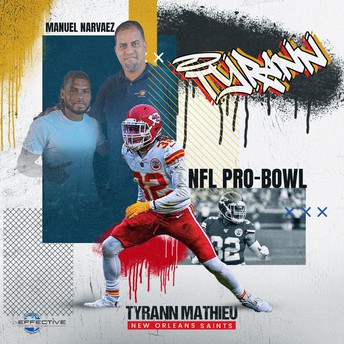 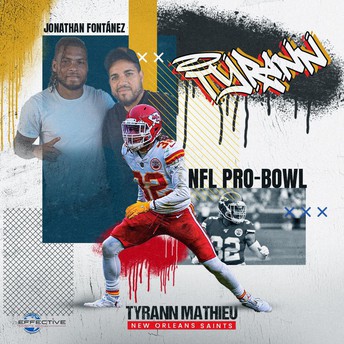 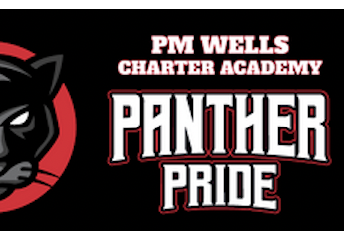 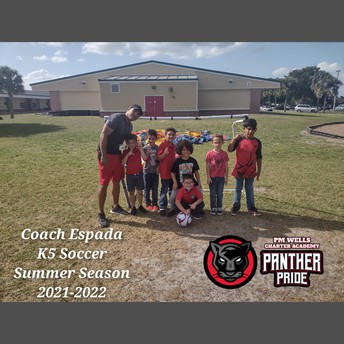 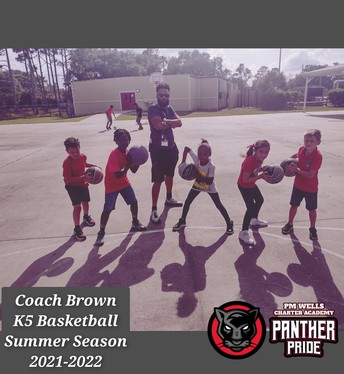 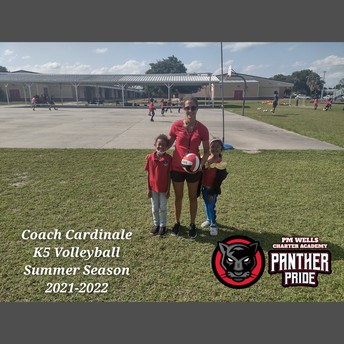 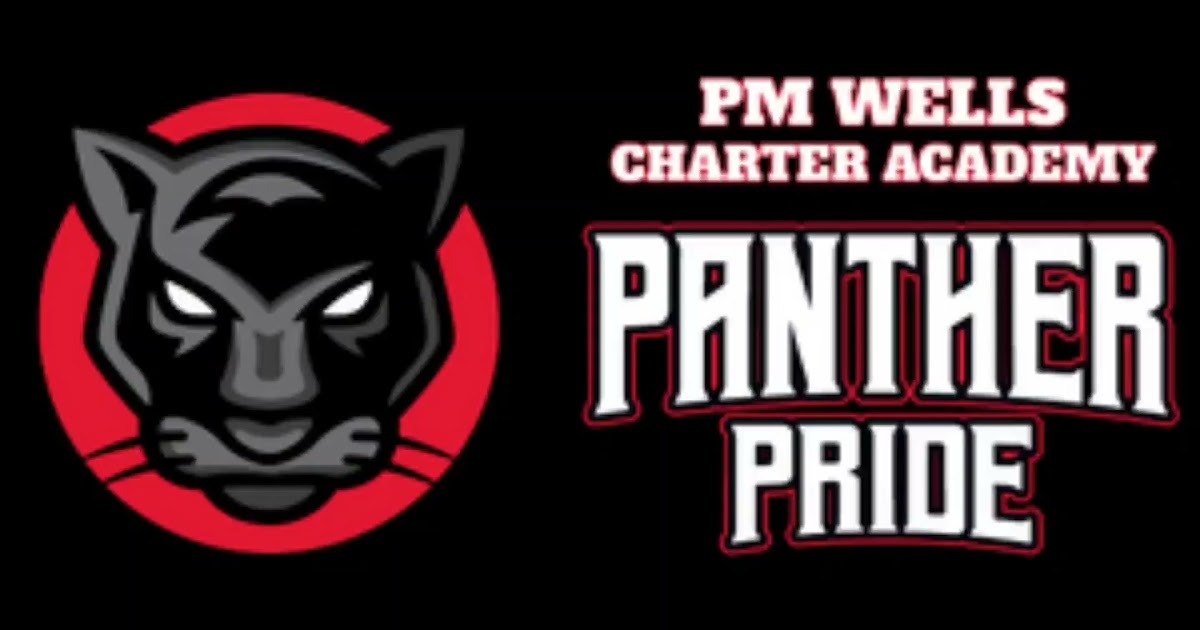 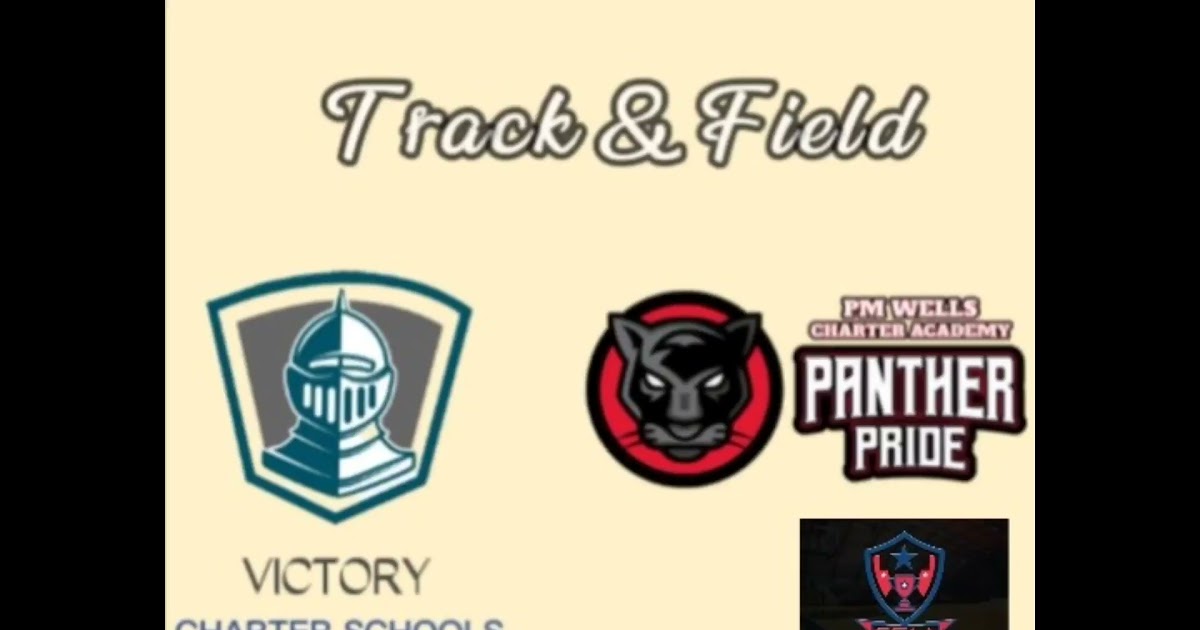 What documents are required for Sports?

We will need a sports physical. An Electrocardiogram (ECG) is not mandatory but is highly encouraged and will be as recommended by your care provider. Parents are encouraged to request sports physical and the waivers forms through the school office or Athletic Department if your scholar plans to try out for any sports.

Can I get a discount if my scholar participates in different sports?

As much as we would like to do that, each sport has its costs, and the sports fee is based on that.

Can I get a discount if I have siblings on the same team?

The way the system is configured, it won’t allow any type of discount. But parents with specific situations must address their questions to the School Principal.

Is there any travel team opportunity for my student-athlete?

Our coaches compete in travel teams after the school season. The student will have the opportunity to continue to develop their game year-round with a discounted option. For travel team options, please reach out to the Athletic Director.

If your scholar is interested in participating in our tryouts, please complete the documents of the following form (Waivers & Physical) before tryouts. Tryouts are announced via REMIND APP and school bulletins.

Important Note: For compliance purposes, all physical and waiver forms must be scanned and sent to mnarvaez@naepartners.org. The school is not responsible for documents stolen or lost. 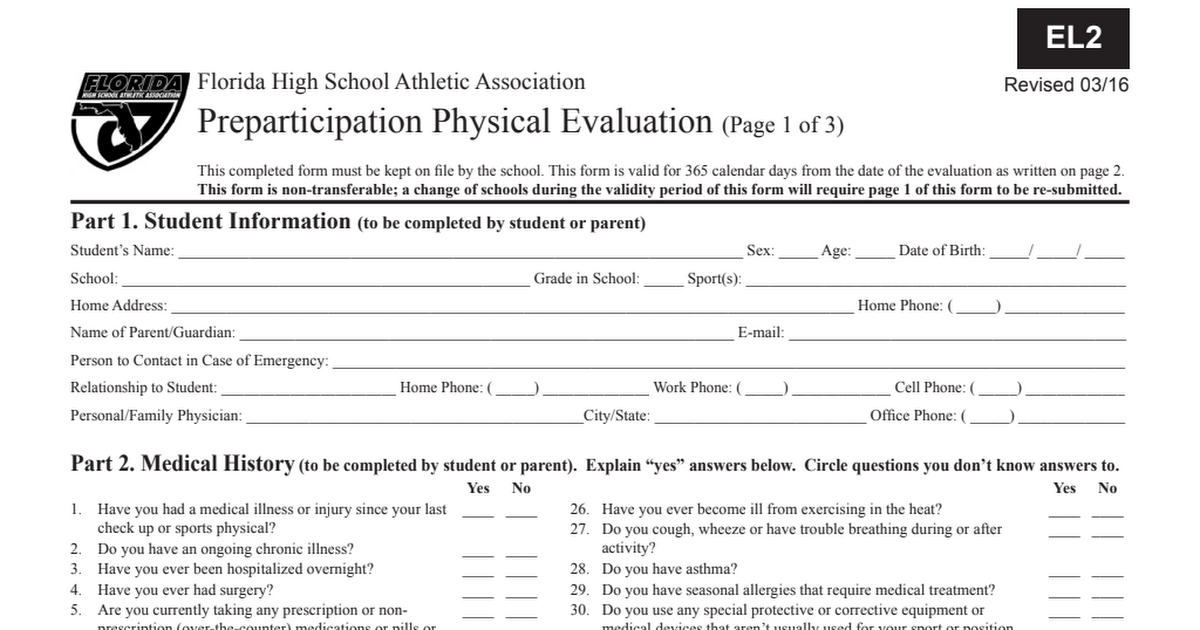 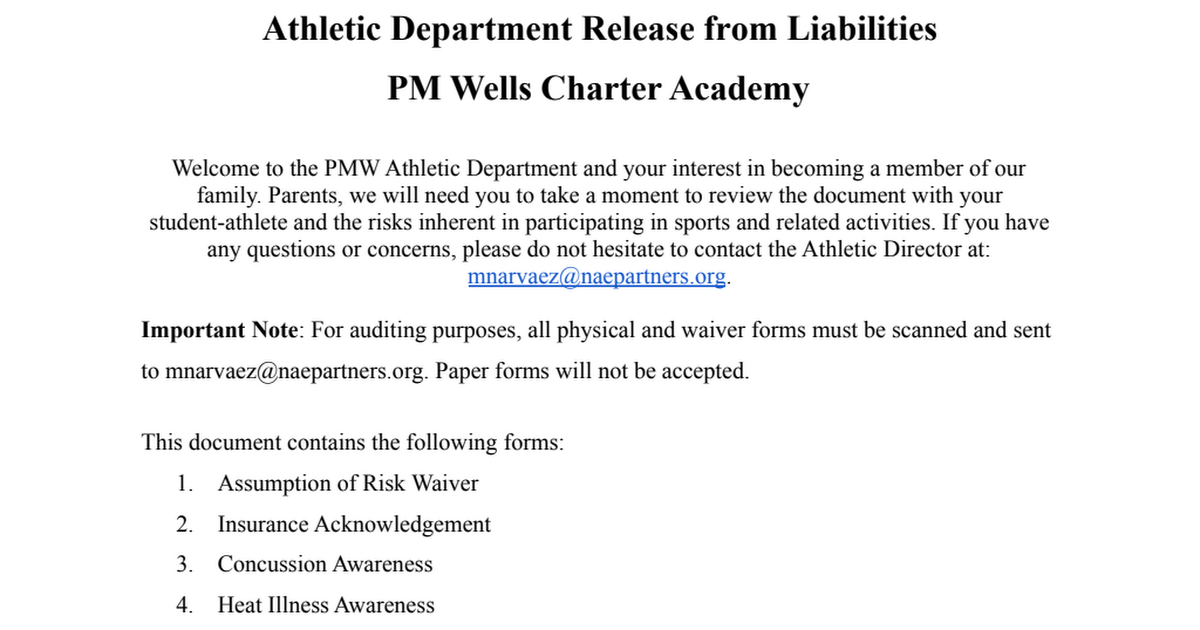 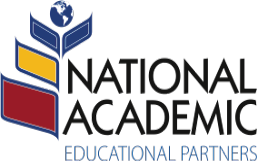 PM Wells Charter Academy K-8 is a member of the NAEP family of schools. NAEP manages private and municipal charters for grades Pre-K through 12 and trains teachers, leaders, and district administrators all over the nation in the latest instructional best practices.

Follow Manuel Narvaez
Contact Manuel Narvaez
Embed code is for website/blog and not email. To embed your newsletter in a Mass Notification System, click HERE to see how or reach out to support@smore.com
close