The clothing for all ages and genders were completely different from modern culture, but the mens style of this period would be remembered forever. A common grown mans everyday outfit was very dressy. No matter where they were. Popular clothing had a certain shape to it that made it popular. Broad shouldered jacket with a thin waste, and tapered legs. This is what most of the guys would wear. Sometimes the small men had special jackets with shoulder pads in it to make their body look bigger. When outdoors in the cold, men wore big v-neck trench coats that had four double breasted buttons. To top of the whole outfit, a flat top hat or black fedora was commonly worn around the streets, too and from work, walking through the part, and other common places. 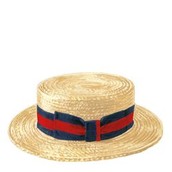 The common type of hat that men wore. 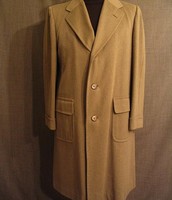 This overcoat was usually thrown on as men walked out of the front door. 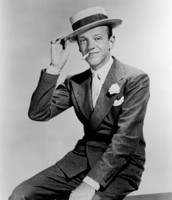 Putting the whole outfit together, this would be what a common 1930's gentleman would have looked like.

The clothing worn by women, like men, were completely different and unique in their own way. A common stay at home mother would wear a long skirt that reached down to their ankles. Their tops would have butterfly selves of usually peach, light purple, or blue. Younger women would often wear form fitting sweaters. The shoe style for girls was mostly short high heels. Sandals were considered a late evening shoe were not often worn out in public. In general a dress was worn everywhere by women of all ages. Knee-high skirts were starting to become popular too. However they were worn more commonly by teen girls. 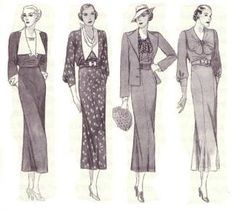 As for the children of the 1930s, they were to be dressed very properly, and were seen as a representative of their parents. In other words, their behavior reflected on the mother and father. If the children were nice, than the parents must have been good people. The young boys of the family wore short shorts (above the knees), very long socks, a button down collard shirt, and sometimes a newsboys cap such as the one in the picture bellow. Schoolgirls wore simple, full-skirted, puffed sleeved, cotton dresses with collars and cuffs. These were known as saque dressed. This fashion was actually inspired by Princess Elizabeth and Princess Margaret Rose. These too members of royalty dressed this way as children and inspired little girls around the world.

This is a class of children dressed in traditional 1930s clothing 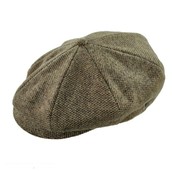 A newsboy's hat was a young boys best friend, it was taken/worn everywhere he went. 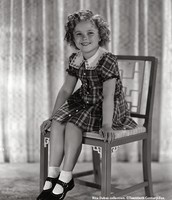 The clothing was key, but the little unnoticed things were the ones that completed the outfit. Some accessories were already brought up such as the hats, but other objects added little, but cool detail. 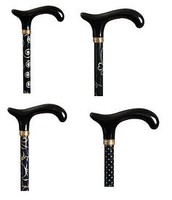 The older men would sometimes take a cane with them to and from work, even if it was more for style than function. 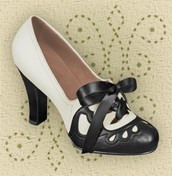 This was a famous style of show for women of all ages during the 30s.

And handbag or purse was used mostly by the older women during the 1930s. As you can probably tell, the style hasn't changed that much.