Its man vs. self because Walter was worried about the money instead of his family and worried about his liquor store he wanted to open but Walter finally realized his family is important and there dream is to live in the house instead of selling it to Mr. Linder 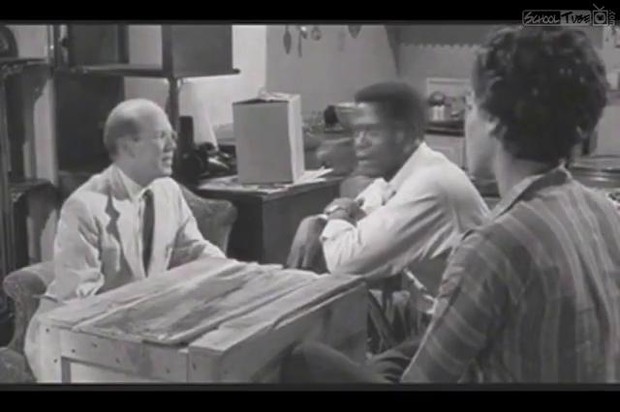