by Mason Mielke and Jake Spiller

by Mason Mielke and Jake Spiller

A blood diamond typically refers to diamonds mined in an area of war, during a time of war, that makes a profit for an army or an army leader. Basically, blood diamonds pay for war, and they have been paying for wars in Africa. One such war was the civil war fought in Sierra Leone from 1991-2002. In this civil war, the Revolutionary United Front fought against the government of Sierra Leone. The RUF had been trading blood diamonds with groups like Al Qaeda. 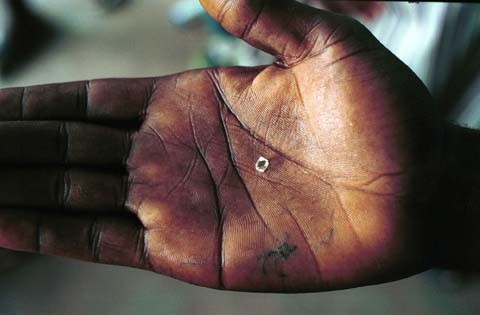 The cause for the Sierra Leone civil war was unjust and corrupt government, and the cause for most of the blood diamond- related wars all have to do with political instability in general. 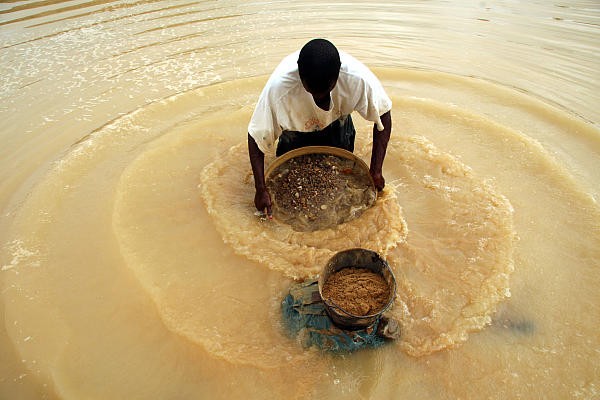 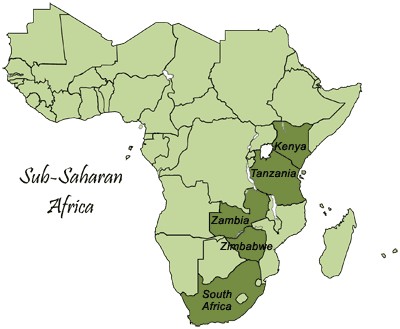 What Has Been Done to Resolve This Issue?

Countries like Nigeria had intervened in the Sierra Leone civil war in an attempt to resolve the fight between Sierra Leone and the RUF. All attempts failed until the United Nations proposed the peace treaty in which the RUF would agree to give up their rebellious, violent ways. The RUF complied, ending the long war in 2002.

What Else Needs to Be Done?

In regards to the conflict in Sierra Leone, nothing else needs to be done, really. The United States should financially aid the countries that have been affected by the blood diamond trade, since these countries' economies are very damaged by the corrupt market. 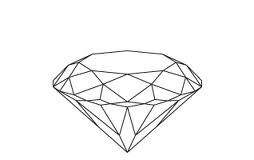 More people need to be aware of the blood diamonds in Africa, and how unjust it is. Word needs to be spread of what has been occurring in Africa, with the wars and the diamonds that accompany them. Everyone who buys a diamond in the U.S. should know about the blood diamonds. The act of selling diamonds to other parties during a time of war, and not making a profit is corrupt and wrong. 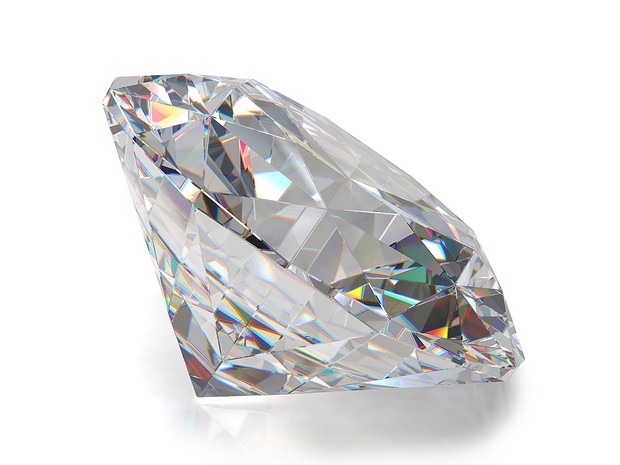 Follow mason mielke
Contact mason mielke
Embed code is for website/blog and not email. To embed your newsletter in a Mass Notification System, click HERE to see how or reach out to support@smore.com
close