A book by Morris Gleitzman

A book by Morris Gleitzman 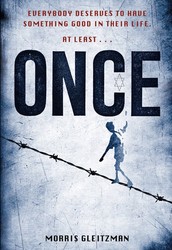 Once is a about a young Jewish boy named Felix and his quest on finding his parents. It is set during the period of World War II when the Nazis where exterminating the Jews; except Felix did not know that. Felix was living at an orphanage while his parents were "fixing and getting more resources for their library," when in reality the Holocaust was happening. So when he heard they were burning books, he escapes the orphanage to warn his parents. Which is were he begins the journey where he will uncover the truth.

I was really exited to begin reading this book and was left with suspense at the end. I could not put this book down and ended up reading it in a short period of time. Over the summer I got to visit the Museum of Tolerance which included a strong history of the Holocaust, so when I found this book I was immensely interested. Every time I knew more and more about the situation Jewish children, like Felix, must have went through in being separated from their families and probably never seeing them again. Overall i was really delighted that I got to read this book and cannot wait to read the following books that continues Felix's Journey on finding his parents.

The sequels to the book Once 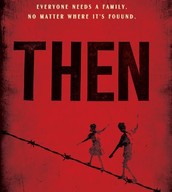 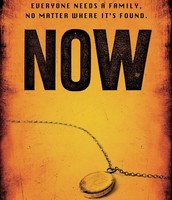 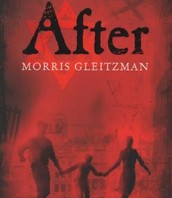 This book is primarily a Young Adult historical fiction.

I would give this book a 5 out of 5 stars for it's unique development throughout the story viewed by a young boy's point of view.

One of the scenes in the book describes the starting of Felix's quest when he sneaked out of the orphanage to look for his parents.

When Felix is on his quest, he encounters a burning house and a family lying on the ground dead. When Felix checks to see if their still alive, he notices the little girl named Zelda is not bleeding and most importantly, is still breathing.

How I imagined Zelda in her barn before the accident.

Felix and Zelda end up sticking with each other and end up hiding from the Nazis.

This was a good quote that I found throughout the story, it showed me how Felix thought by just being alive he was lucky. 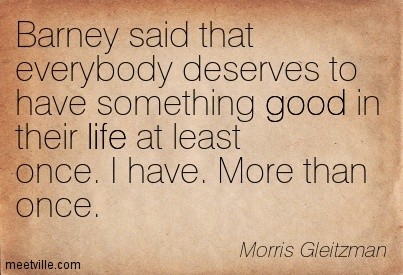