Get email updates from isaac:

urged people to transcend or overcome the limits of there mind and let there souls reach out to embrace the beauty of the universe.

few of the biggest ideas that came from the utopian movement

1. Thomas pain- that churches were set up to terrife and enslave mankind and monopolize power and profit.

It was a cooperative community in Massachusett. The society believed in social and spiritual equality for all of its members. The first community had been founded in the 1780's. They peaked with 6000 members before their numbers began to decrease because they did not believe in marrying or having children. The only way to expand was to convert people. 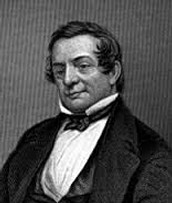 He was a history and he wrote biographer. He is best know for the short story the legend of sleepy hollow. Irving was also an us ambassador to Spain. 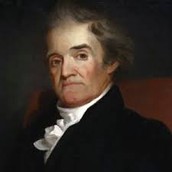 he was called father of the american scholar and education. He taught 5 generations how to read and write. 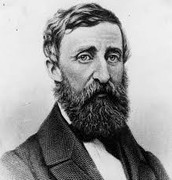 He is a naturalist and history that tanks that disobedience is unjust state his most well known book is he walden that shows that every one should respect each out.