3 things that are alike

2. Both have branches of government

3. Both have 3 branches of government

3 things that are different

1. North Korea has a dictatorship

2. Usa is a federal republic that is constitution based

3. North Korea doesn't have a constitution.

North Korea is very oppressive type of governing. North Korea has little to no rights for their citizens. They have no rules. All decisions are made by Kim Jong un.

The United states of America is a very free way of governing. They allow their citizens many rights. They have a constitution to fall back on in any situation. Use allows many freedoms. The president is their governing figure he can make a lot of decisions but all of them are reviewed. If one of the presidents decisions are declared unconstitutional by the parliament it will have to go through a process to reverse that decision or change it.

3 things that are alike

1. Have branches of government

2. Have same branches of government

2. Usa allows many rights for citizens

3. Usa has a constitution 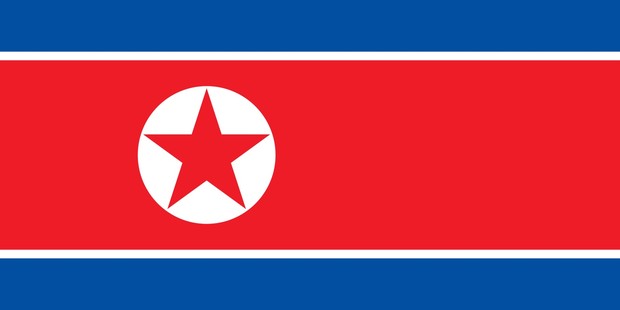 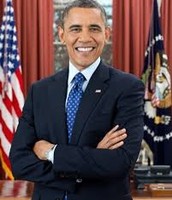 Barack Hussein Obama II is the 44th and current President of the United States, and the first African American to hold the office

Kim Jong-un is the supreme leader of the Democratic People's Republic of Korea. He is the son of Kim Jong-il and the grandson of Kim Il-sung. 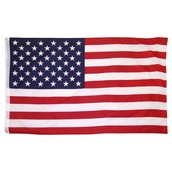 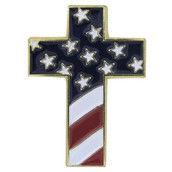 In North Korea citizens rights are extremely limited. Citizens do not have any way of communicating with the outside world. They have no freedom of speech. The only radios in North Korea are owned by the government.

The United states of Americas citizens have plenty of rights. They have the right to religion, freedom of speech, and the right to remain silent! All of the citizens in the usa are allowed to communicate with other countries unlike North Korea.

1. Right to have kids

1. Usa has the right to remain silent

2. Usa has the freedom of speech

3. Usa has freedom of religion

Noth Korea is a very secretive and oppressed way of living. The citizens Harley have any rights if any at all.

The United states of America is a extremely free way of living with many rights for the citizens.

1. Right to have kids

1. Usa has the right to remain silent

2. Usa has the freedom of speech

3. Usa has freedom of religion

In North Korea leadership is passed down by father to son. When Kim Jong il died in 2011 his son took the "throne" of leadership in North Korea. His name is Kim Jong un. He is not really a leader he is a dictator.

I think North Korea would fall on the far right side. Far right as in no rights. (Pun intended) North Korea is once again a dictatorship. When your dictator is not the best person good luck with your rights. The citizens of North Korea have no rights entitled to them by law realistically. They have no contact to the outside world, and no freedom of speech.