The root cause of the inappropriate use of social media is people feel pressure to post content. Forty percent of teens report feeling pressure to post good looking and positive content about themselves, according to pewinternet.org. Almost three quarters of teens who use social media think people are less real on social media then off social media, according to pew internet.org. Forty-six percent of 15 to 17 year olds have had other people post things about them they can’t change. We will help educate people to be safer and smarter on the internet. By adding extra curricular classs to public schools for grades 1st through 12th, we will be proactive in preventing the problem of teens feeling pressure to produce content. You can help by spreading the word on social media by posting pictures of the extra curricular classes and spreading the word on social media to encourage others to be smart on the Internet. 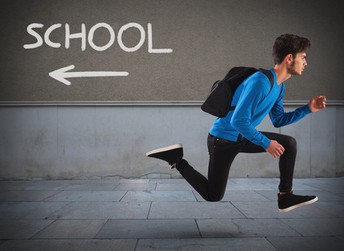 Some kids may post themselves skipping school on social media and can get in trouble for that. 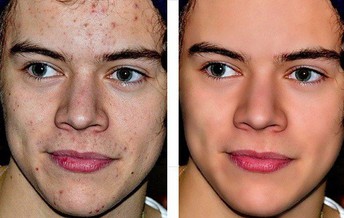 People use photoshop to change what they look like. 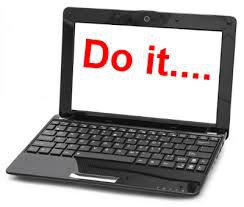 Personal: Think before you post and remind others that there are consequences for their actions.

Other ways: Talk about the issue to other people about being smart on the Internet.

I learned more about the government and internet safety. - William

Why we choose this issue: We believe that more kids and teenagers don't know the dangers of social media so we wanted a way to educate them.

Fun fact -We have all played sports.