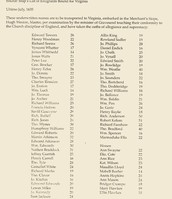 There wasn't a large social class difference like in Virginia. Massachusetts bay weren't there for the same reasons, they were there to create a city upon a hill (puritans). In Massachusetts bay you had saints and non saints. everyone who was a saint or gods elect got to "be apart of the church/town" if you weren't then you would have to wait until you had a conversion experience. 70% of the Puritans were saints.

Religion has affected USA so much. We base our votes off of our beliefs, we go to social gatherings to talk about our beliefs. RELIGION; a pursuit or interest to which someone ascribes supreme importance. 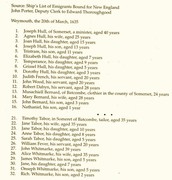