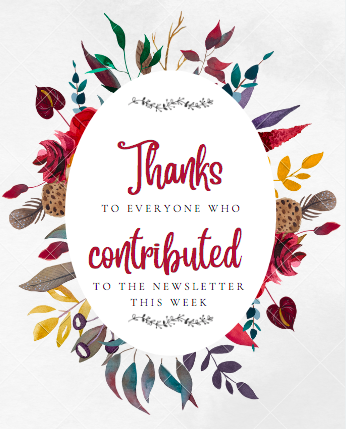 We have had a very busy week this week! This week's newsletter is full of moments captured in photos, and a few stories written by a some of the students who got to experience the fun!

At the rose garden

At the rose garden we did bombs, manuz, backflips and more. We had so much fun.

We floated down the stream. It was fun, the stream and current is hard to get back up. We were so cold and hungry. We played on the slide. We put dishwashing soap on. We had a lot of bubbles all over us. Kaihautu and Hohepa kept pushing in the line so we left. I went to play with my friends. I was in the water while they were on top where the ground is because they had no clothes after that. We had to get out of the water because we were having fish and chips with some salad. Then we had a little swim and I had to leave because the bus was leaving. We said our goodbyes and left. It was such an awesome day on Monday, 22-11-12. 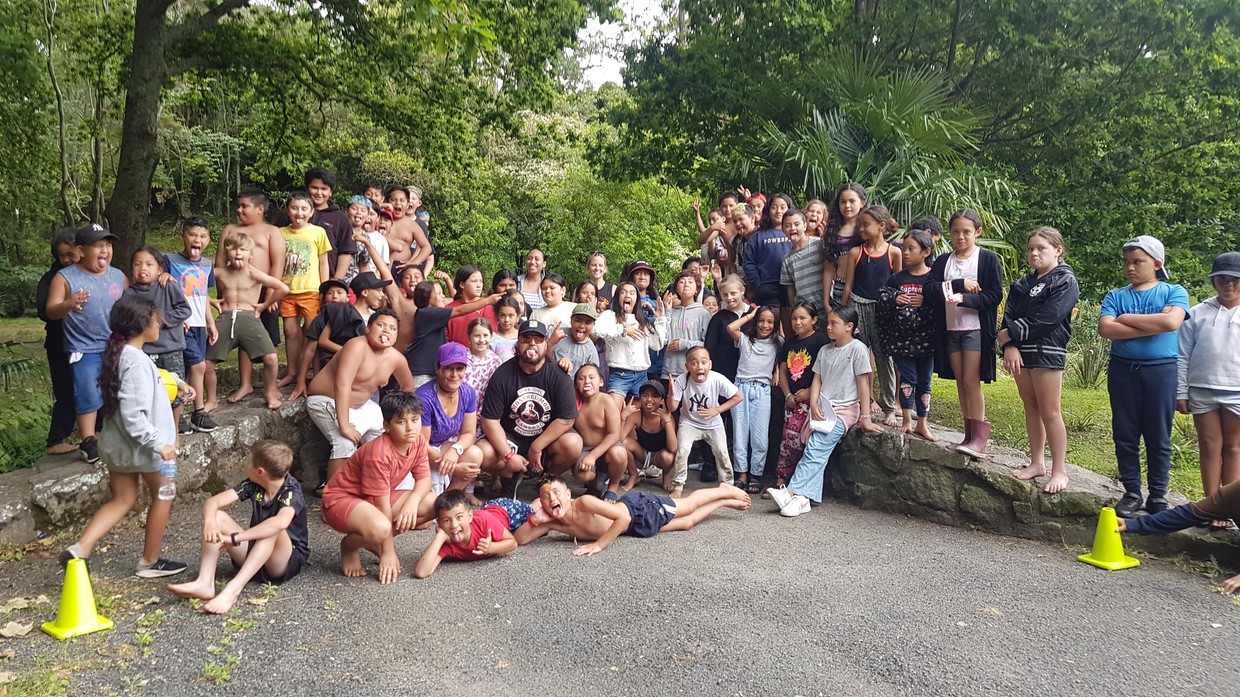 On Monday, we had a really long walk to the Rose garden. When we got there, Audrina and Hine set the water slide up. We went to sit down under the trees on the tarp.

After we got up, Whaea Mel split us all into 2 groups.

1 group went for a swim and the other group went on the slippery slide. It was fun.

Hohepa was the first one to make it to the end. 10 minutes later, my group went for a swim and the other group went to the slippery slide. Then a couple minutes later everyone just went to anything. Te Puru and Hohepa did a manu competition, we came a tie. 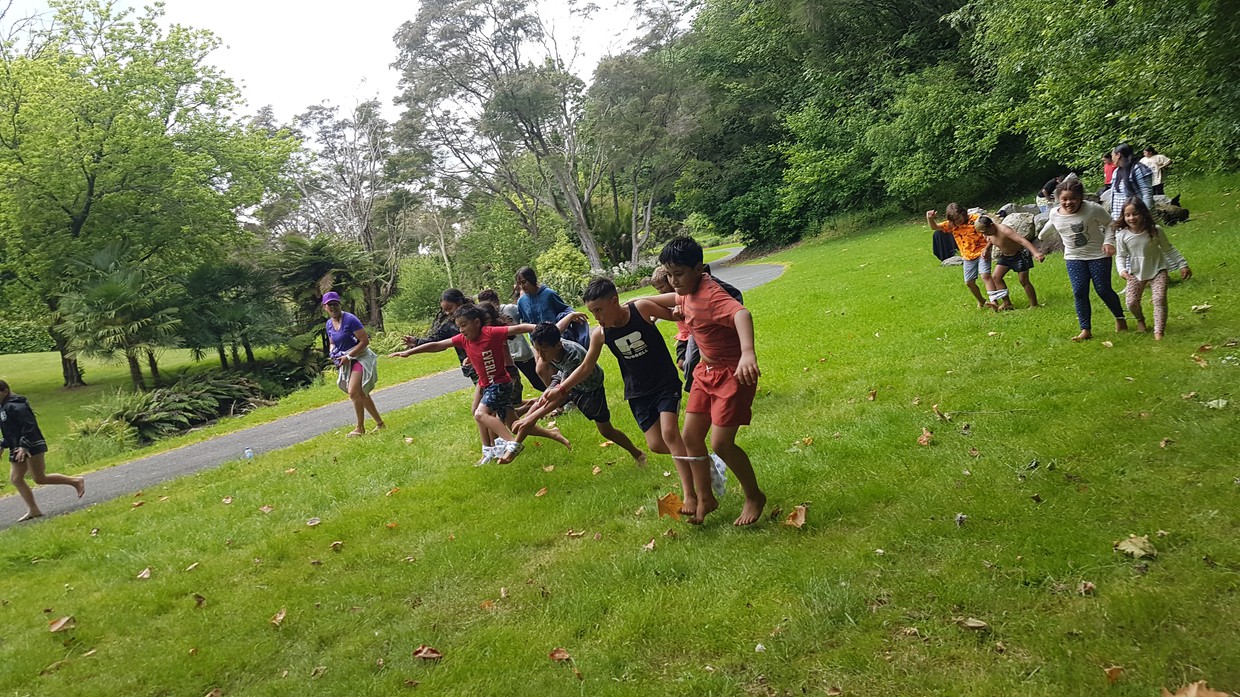 On Monday year 4&5s from Nga Hua Ngaruru, Nga Puawai and Rumaki went to the Rose gardens. There was a slip slide. We did bombs and manu and frontflips and we had a game of racing with your feet tied together and we got prizes. After that we had a line dance. Rawiri, Hohepa and Maddox were the leaders of the line dance. Then we had lunch and had a quick swim and lined up and went back to school. We had an awesome day out of school.

Waimarino was such a fun trip. It has amazing things to do like lots of cool equipment to use. Because of the rain we weren't allowed on some things, but it was fun. There was a big slide and lots more activities to do, but overall the Tarzan rope was my favourite. 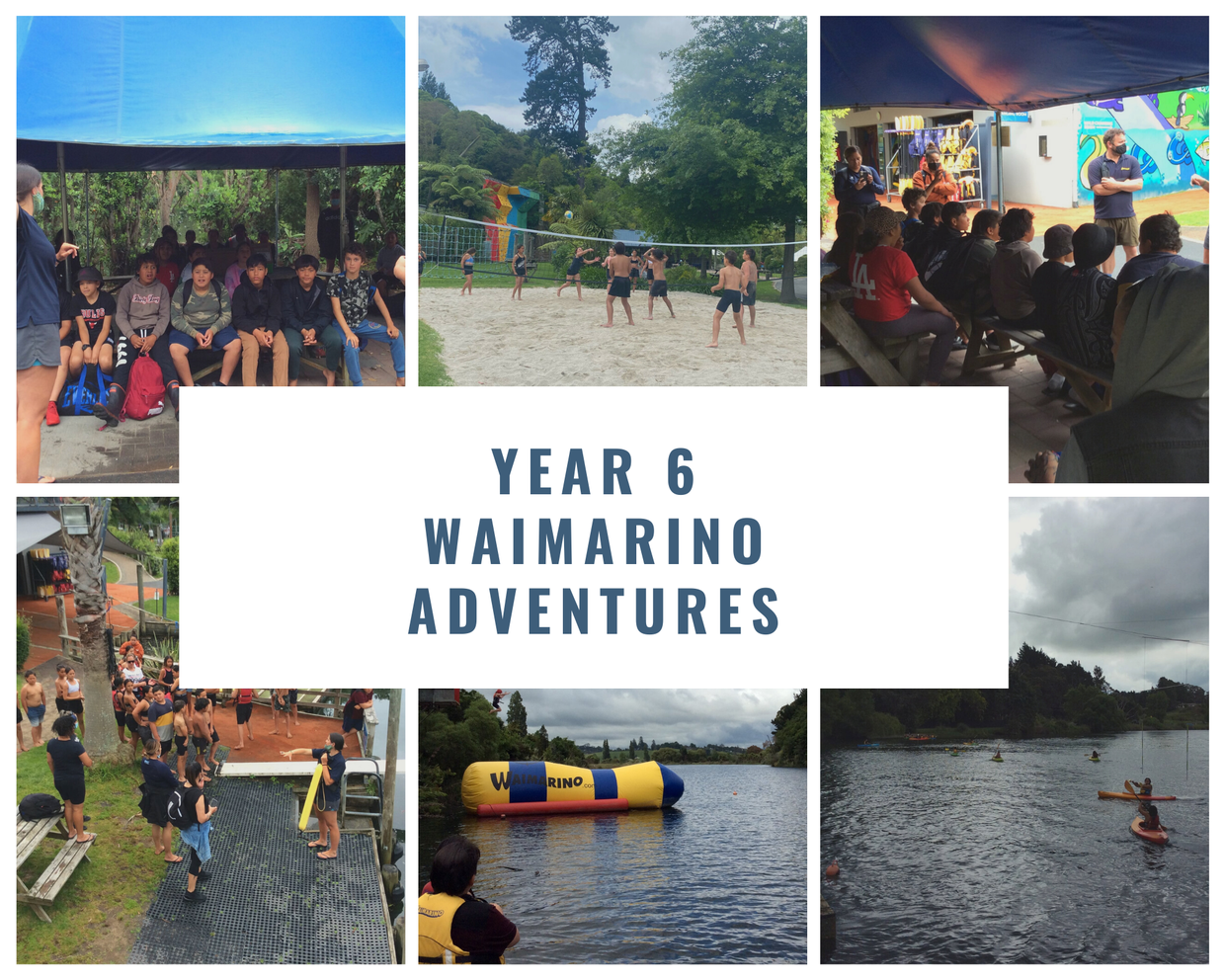 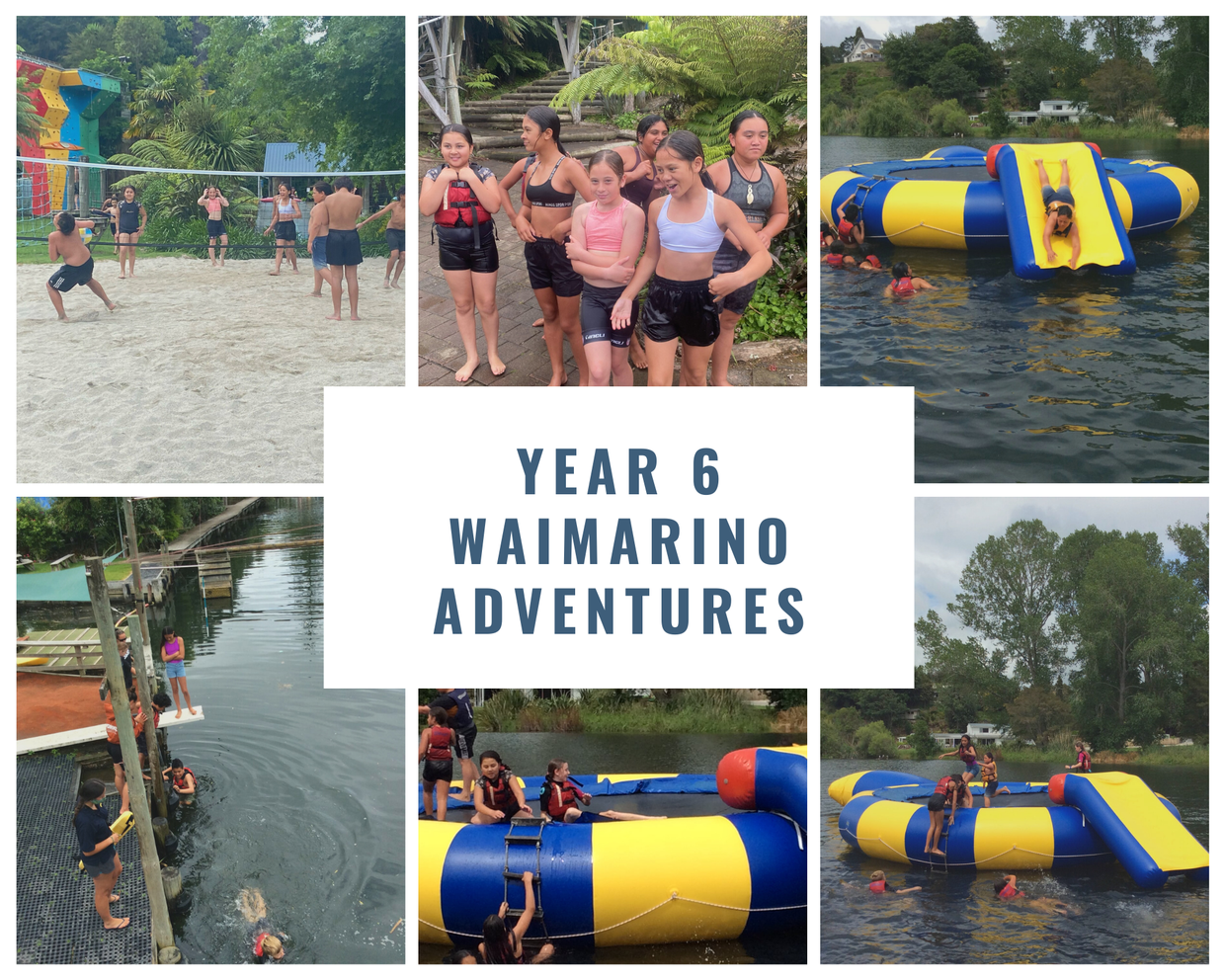 Our Year 6 Students missed out on camp this year, due to Covid .... but they all enjoyed a busy couple of days having fun at Waimarino Adventure Park, and Lake Rotomā. 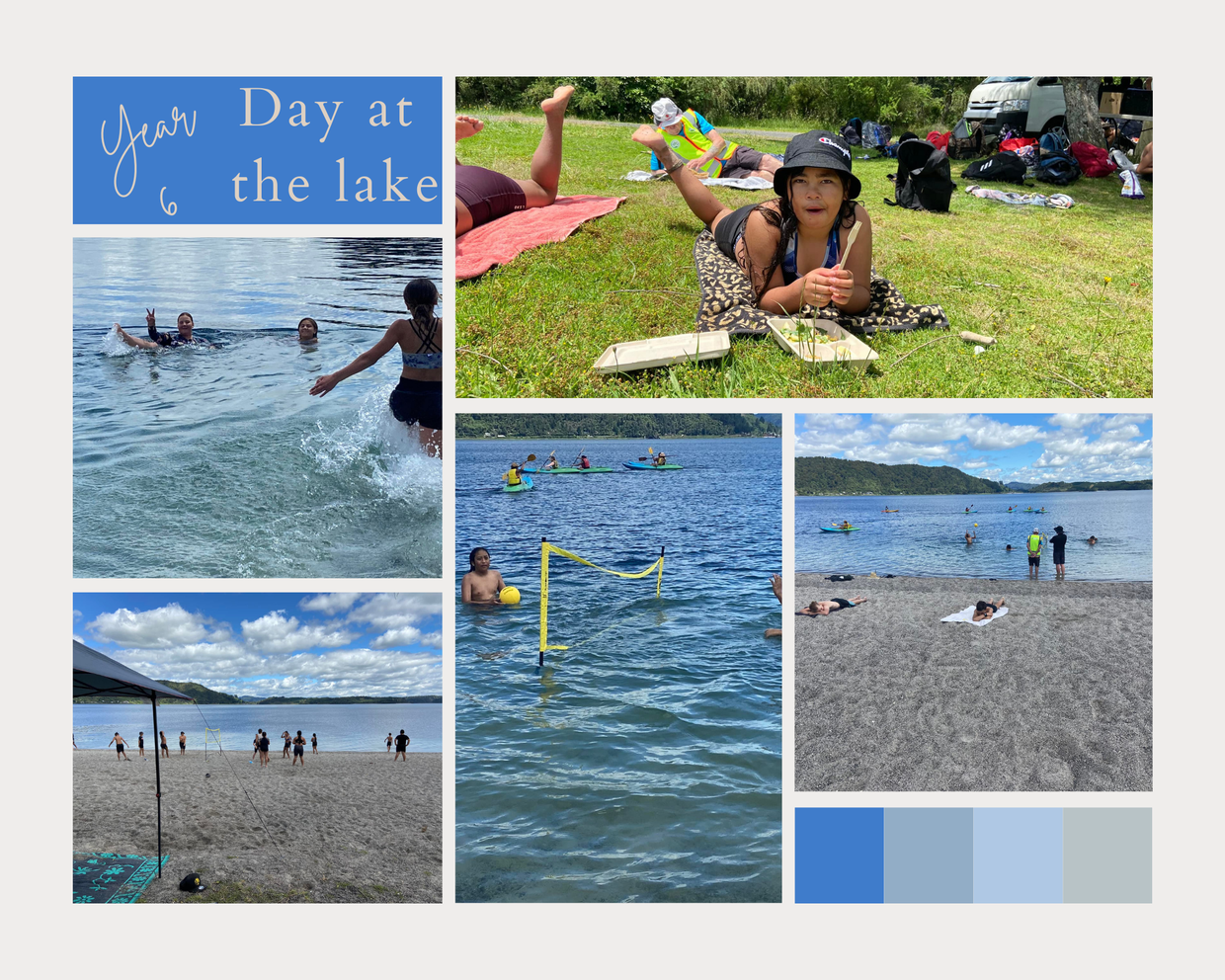 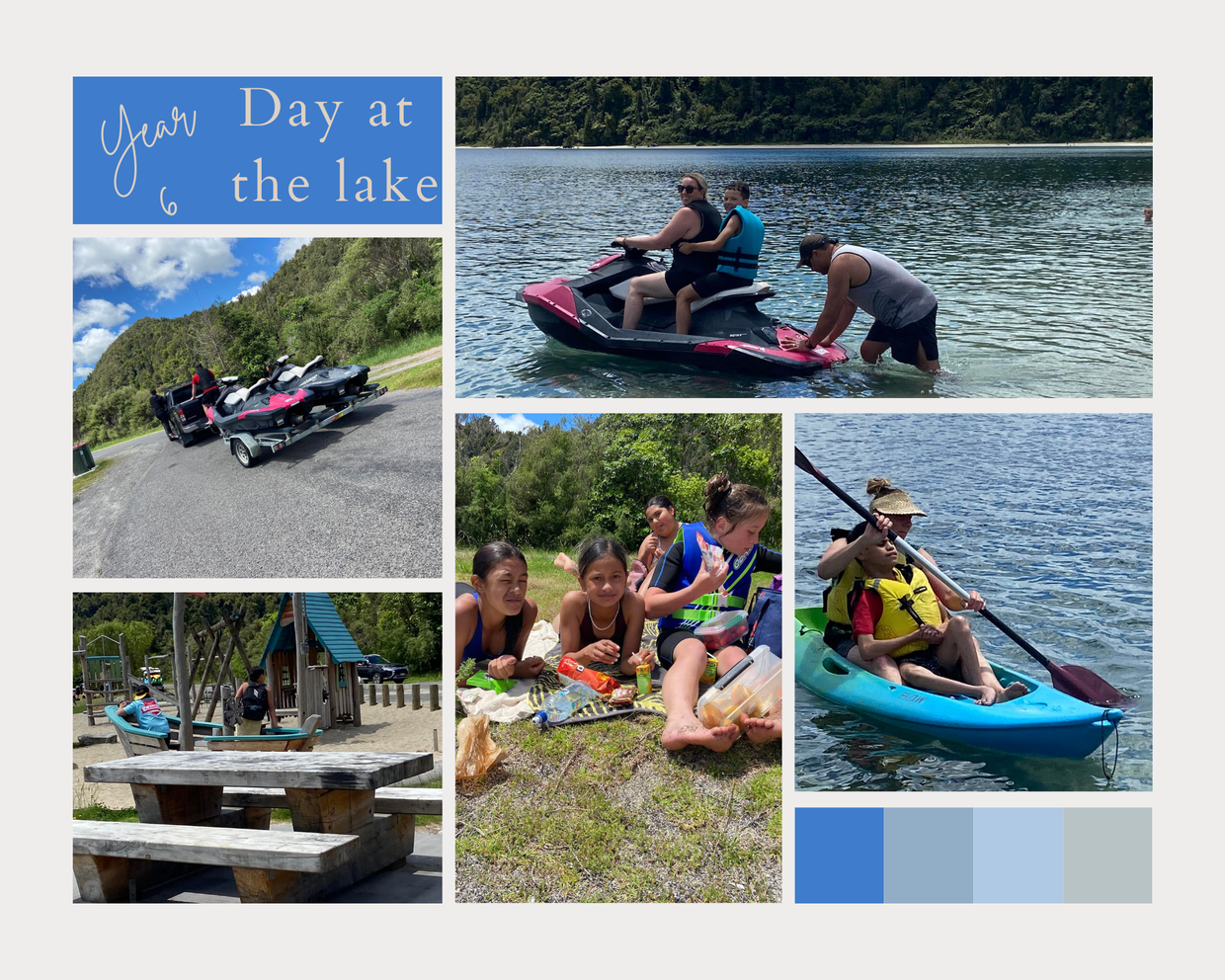 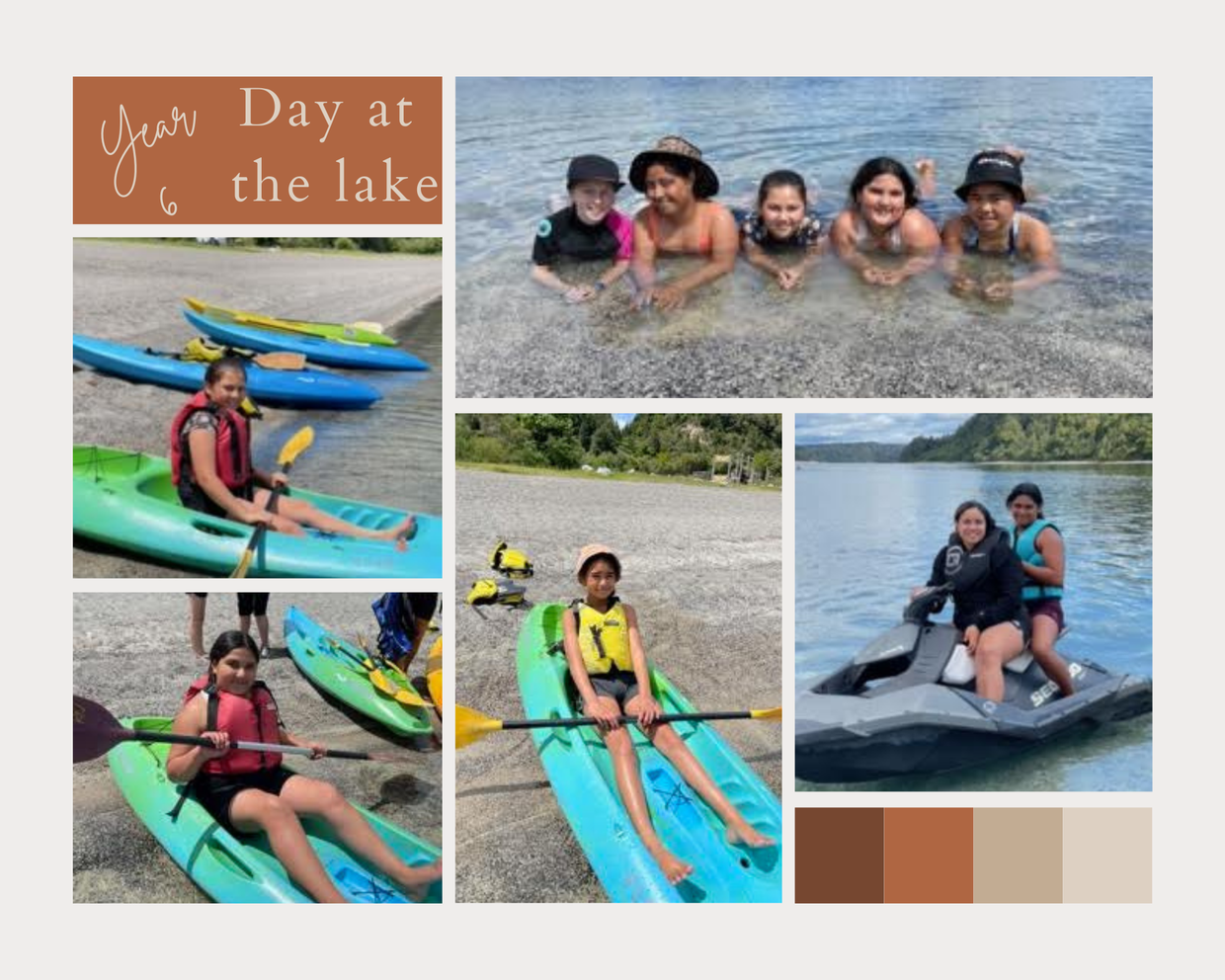 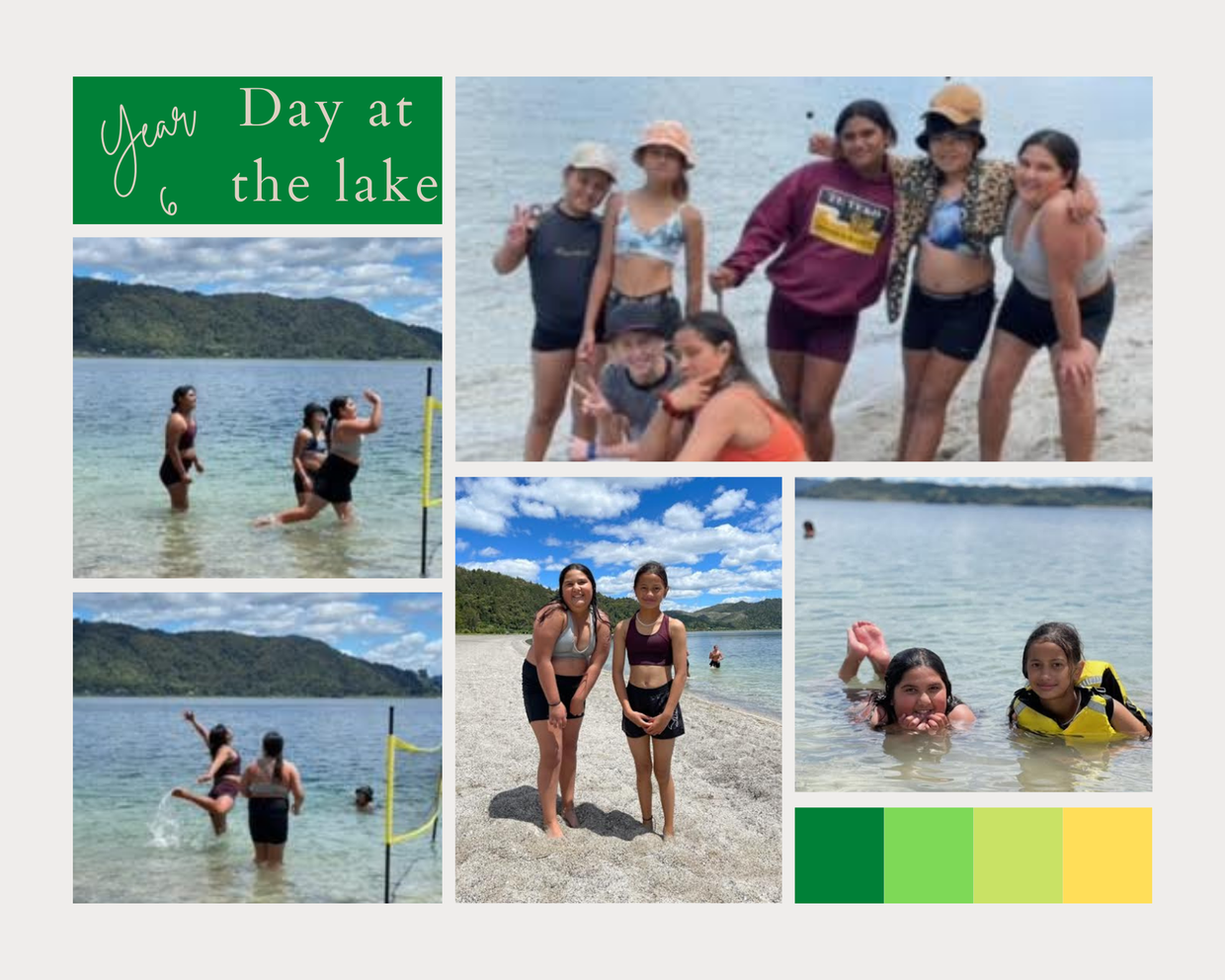 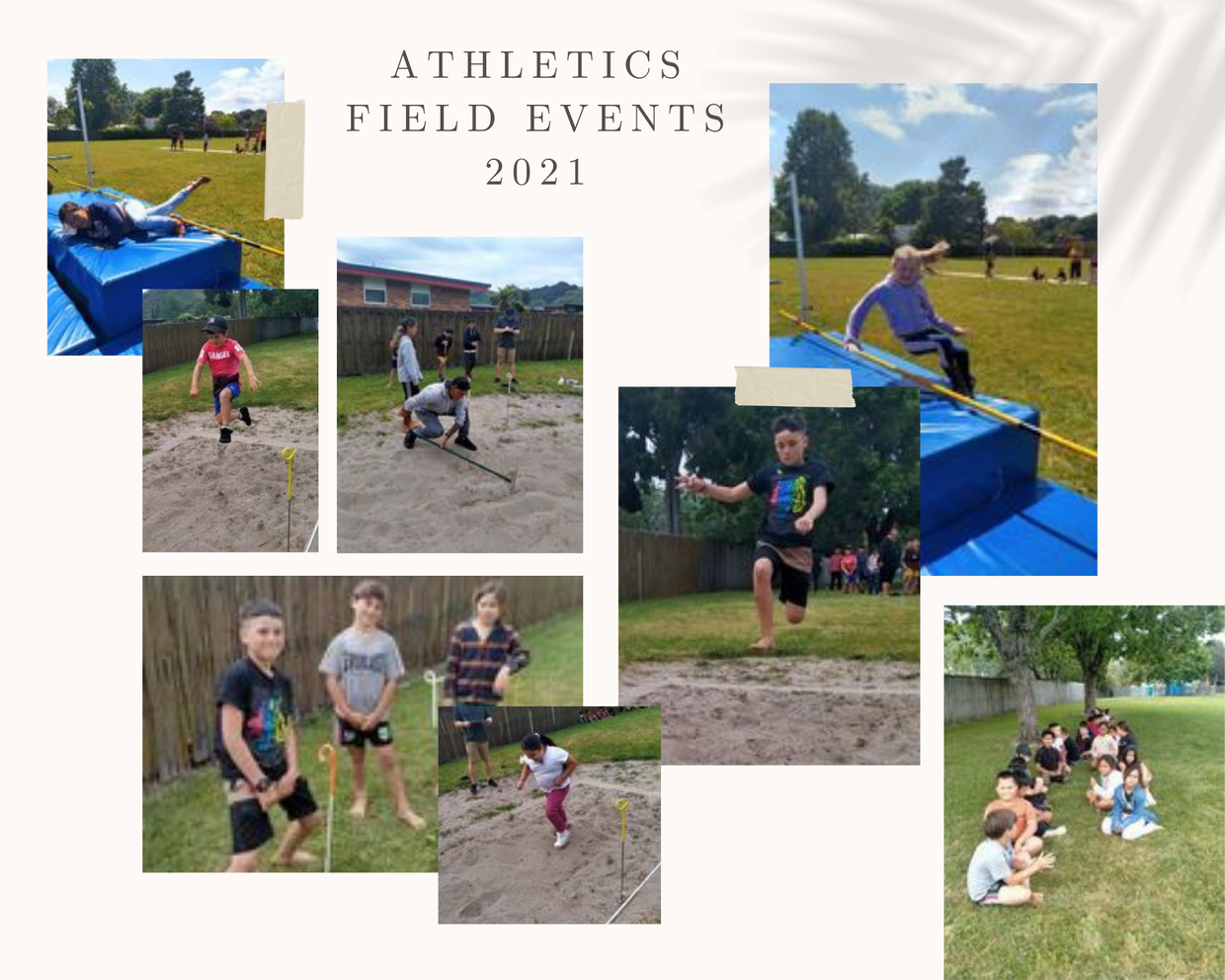 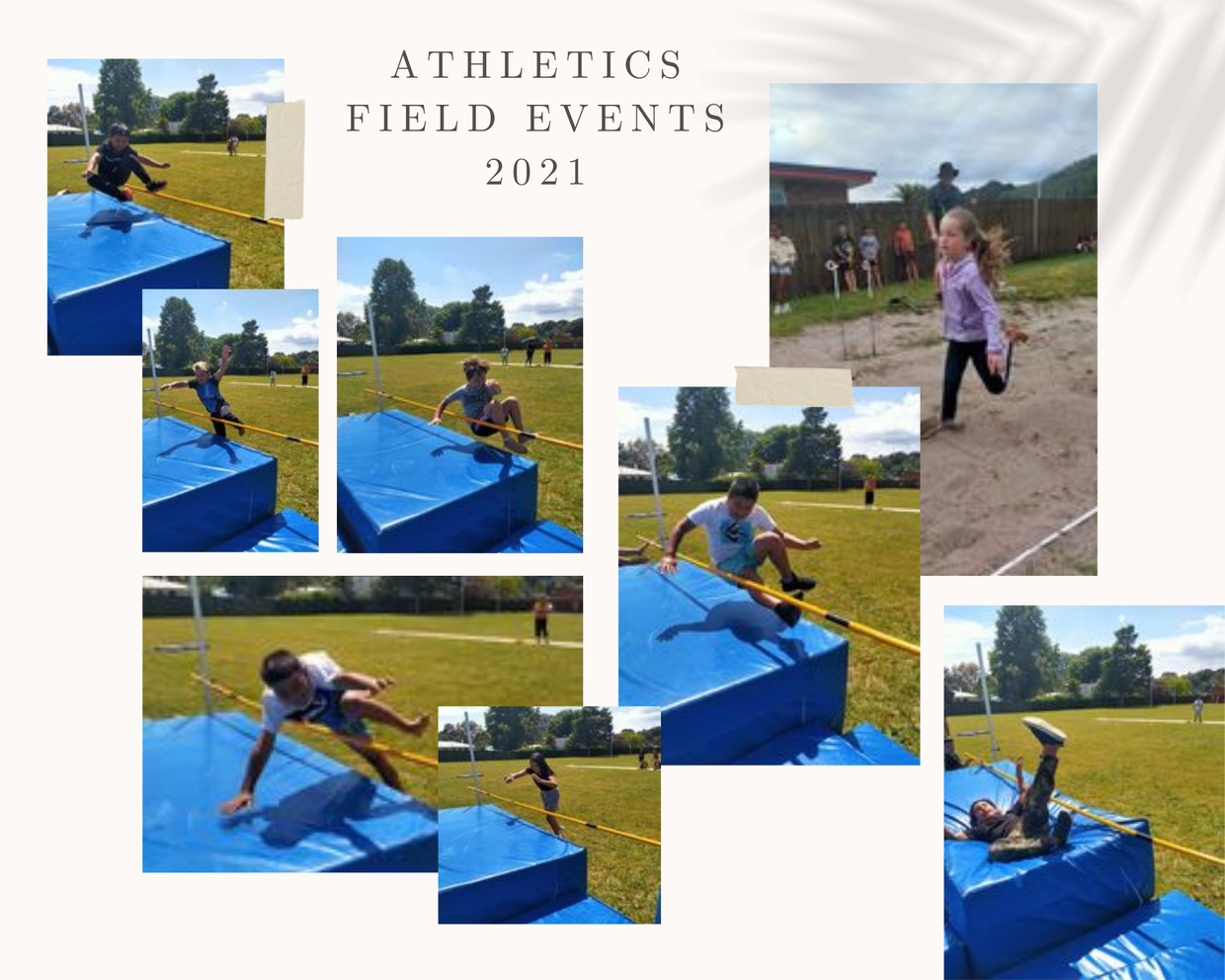 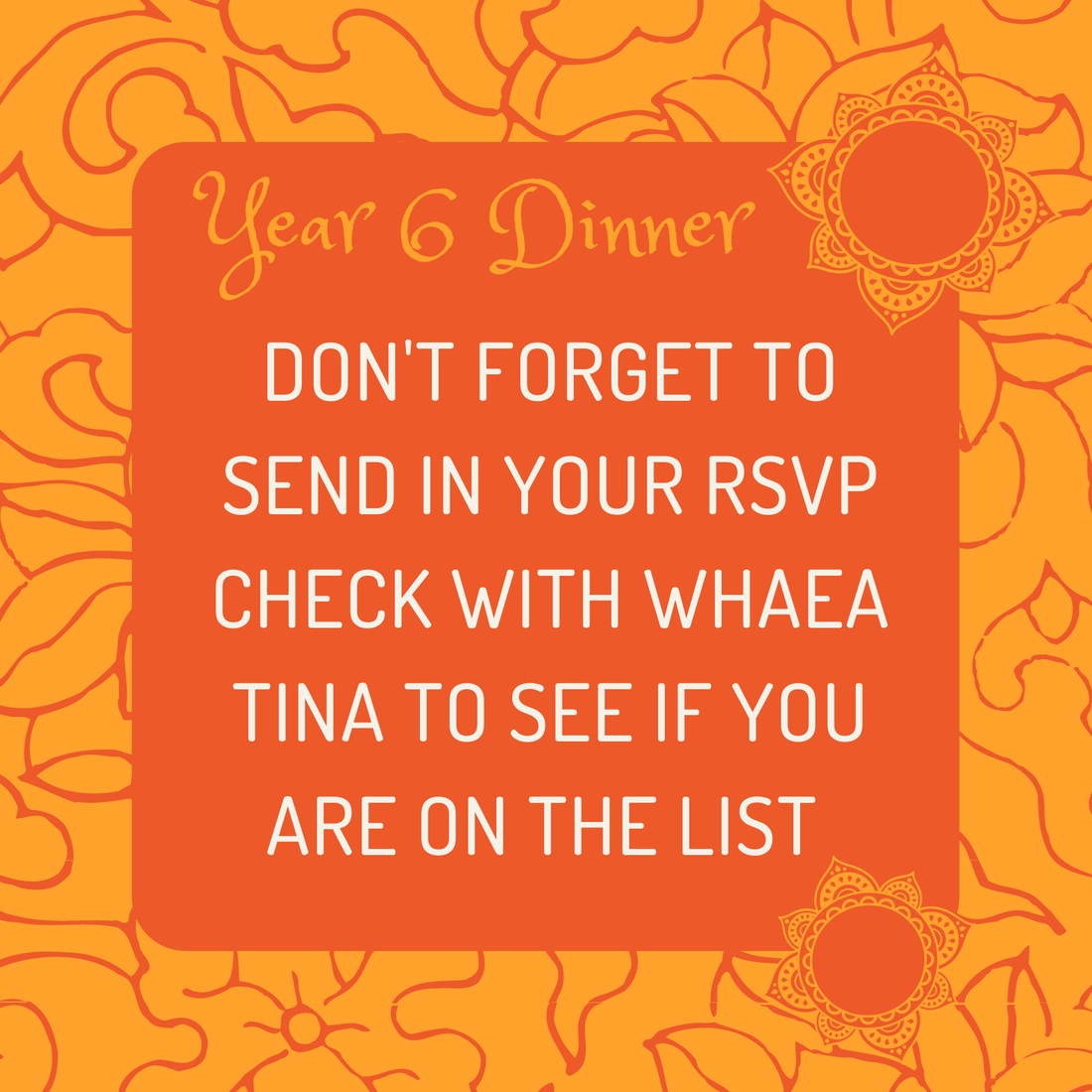 Monday - Ngā Puawai and Rumaki will be paticipating. Tuesday - Ngā Hua Ngaruru will get their turn. 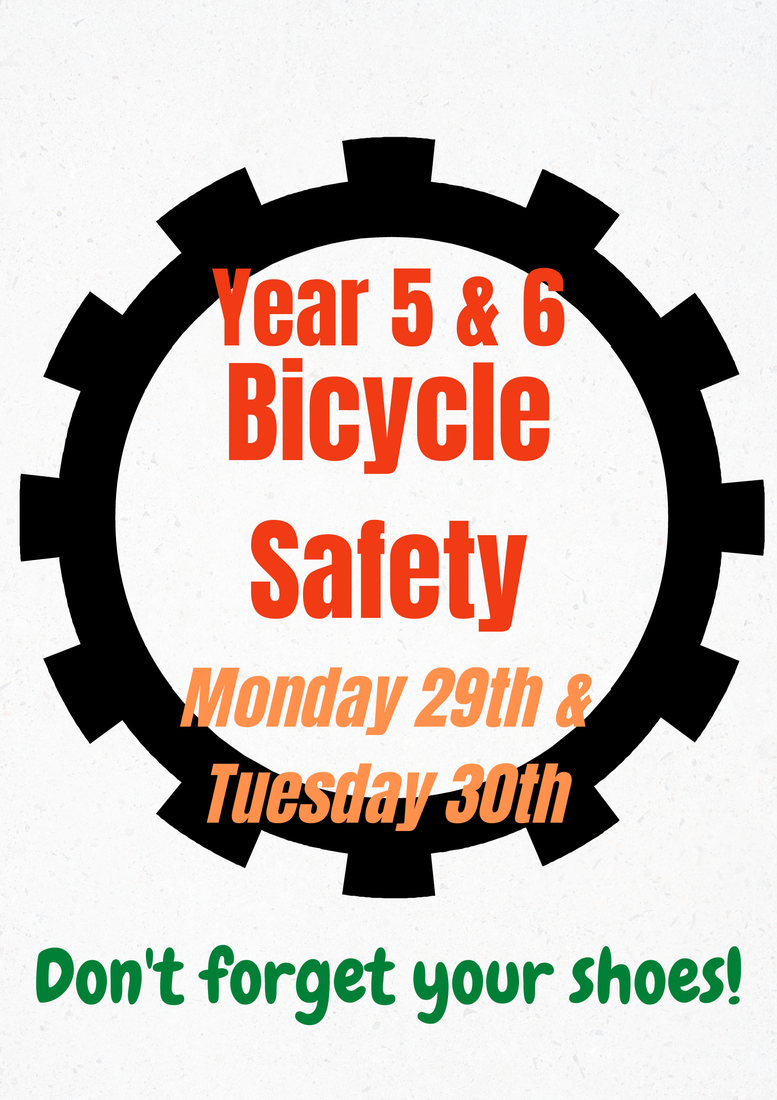 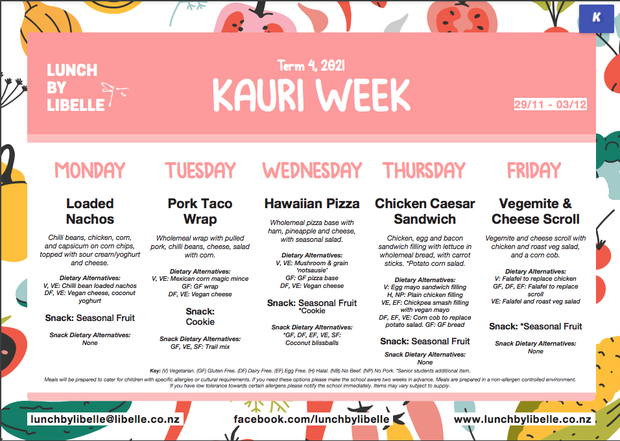 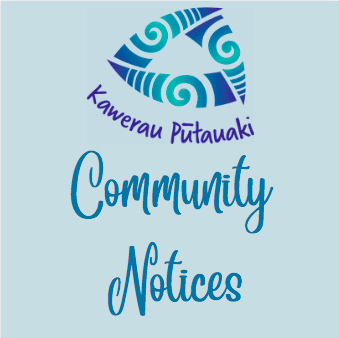 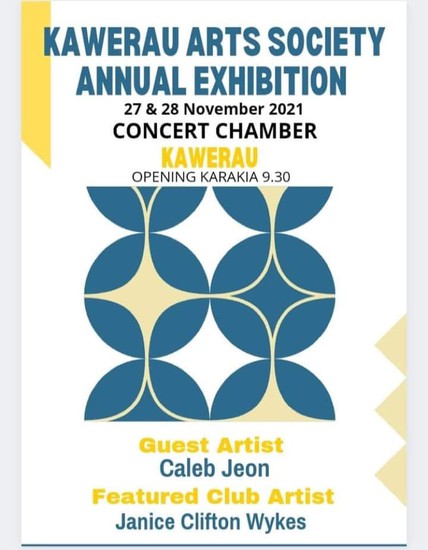 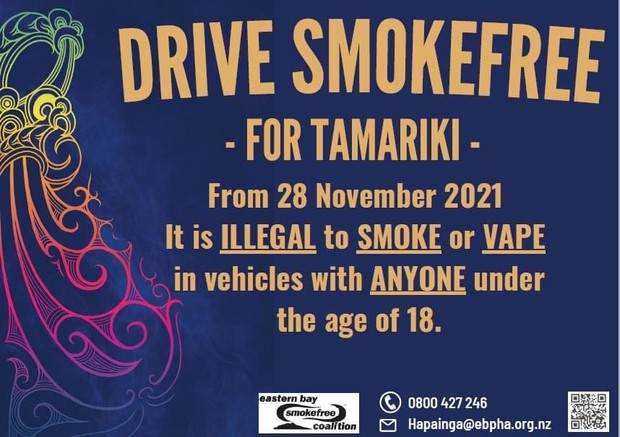 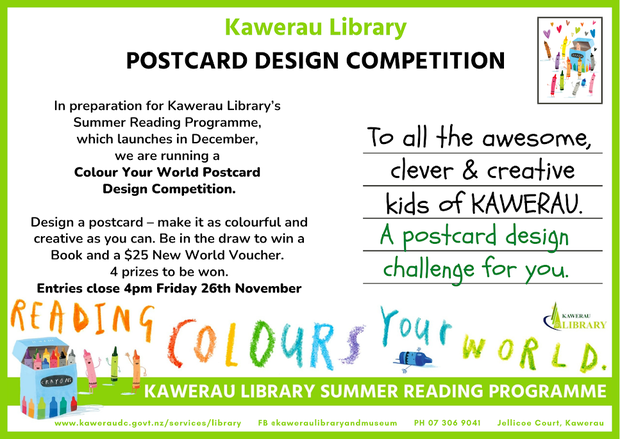 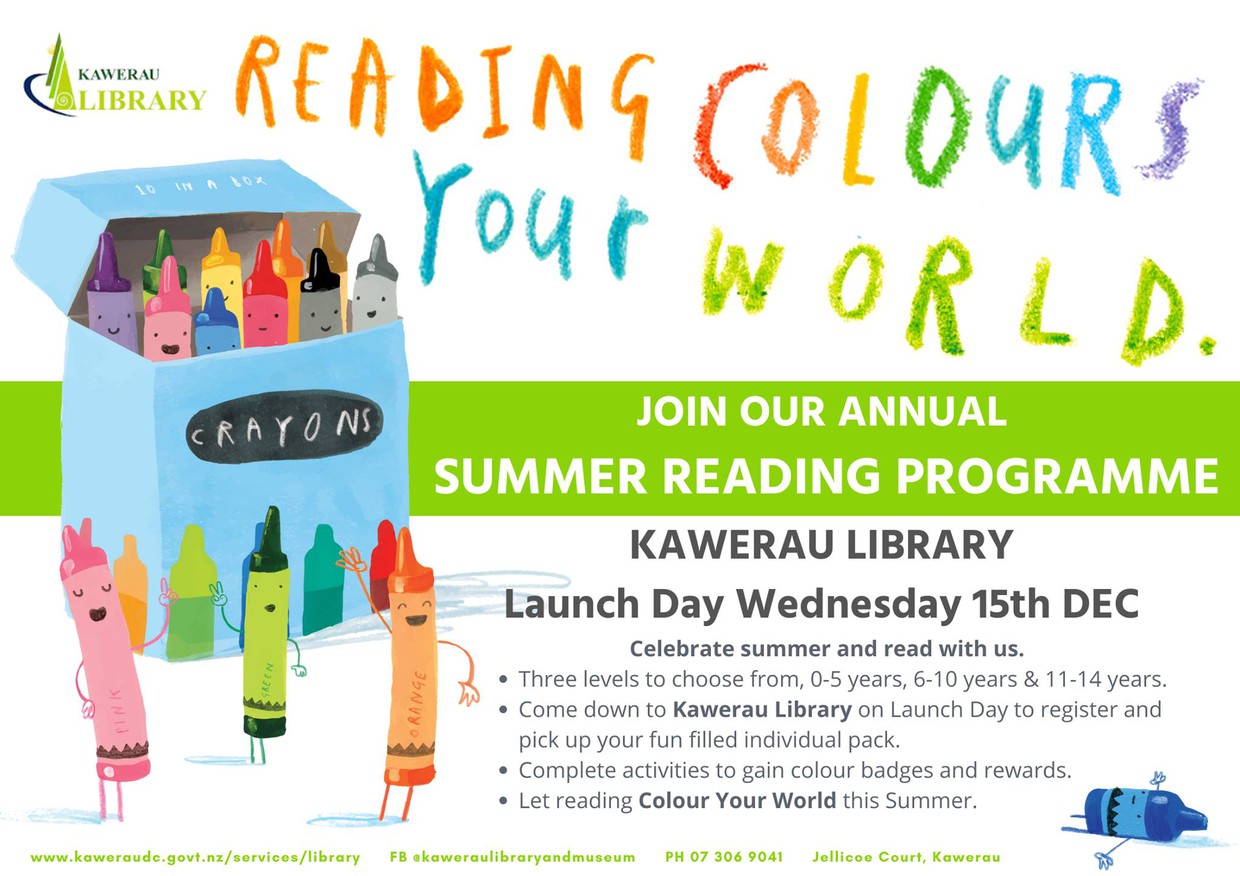 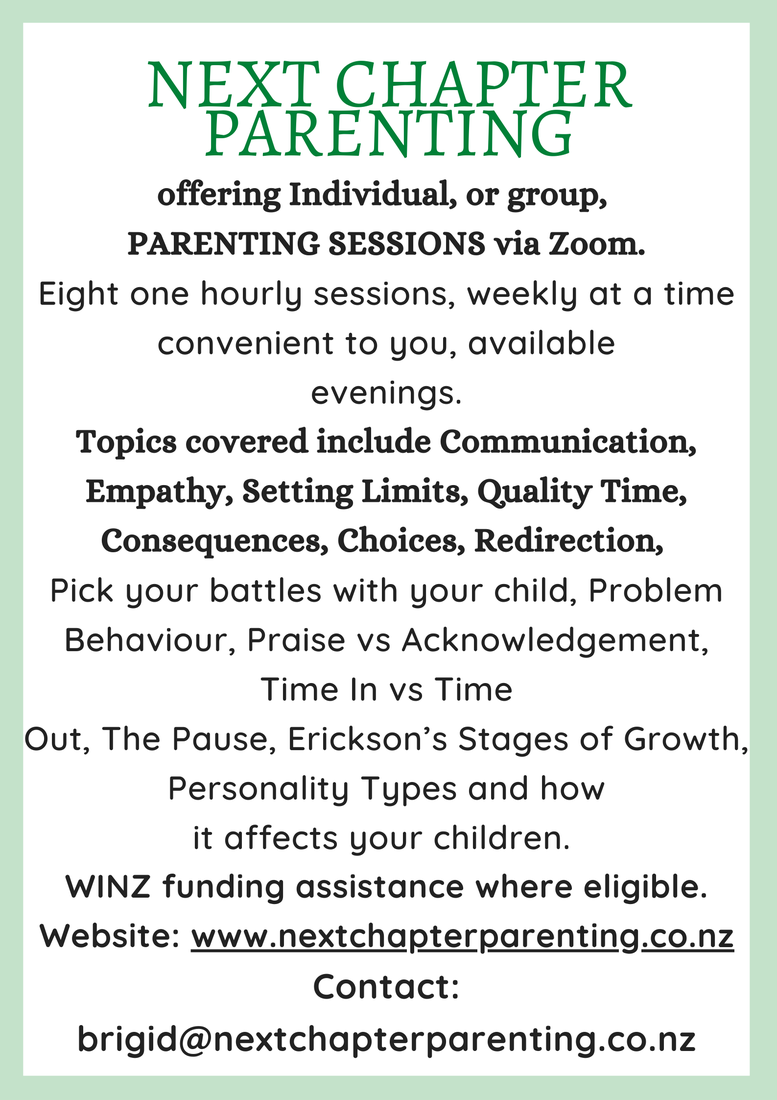 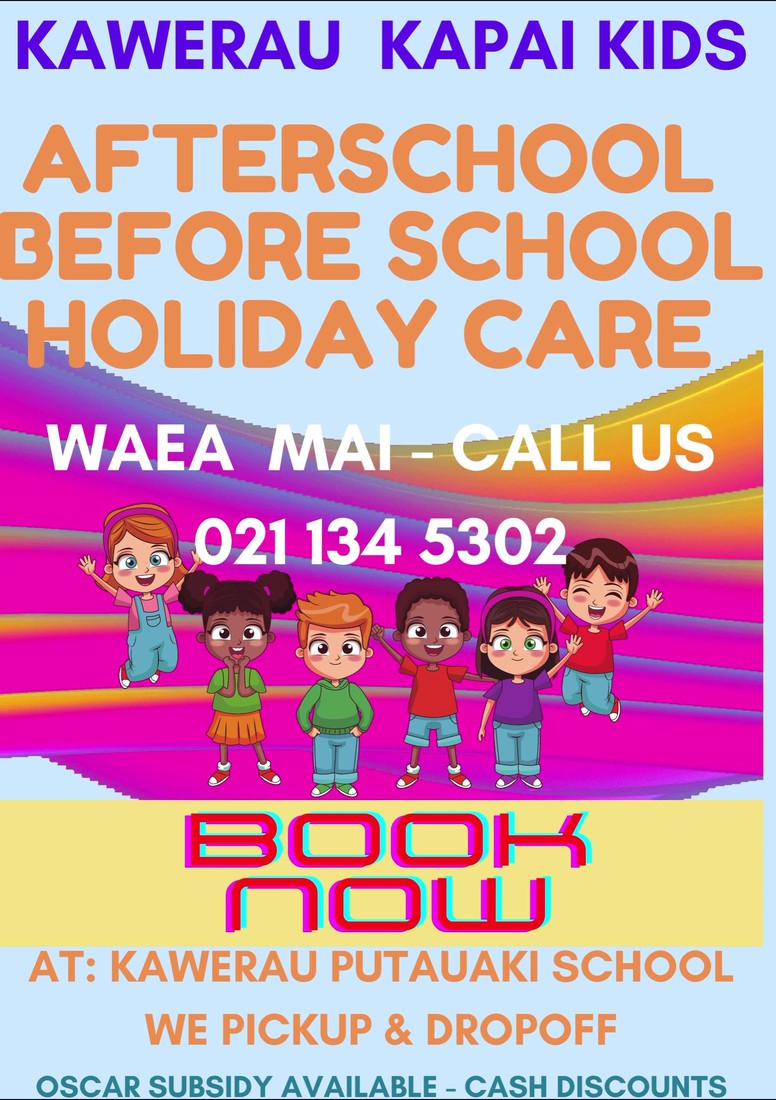 Follow Stephanie Alcock
Contact Stephanie Alcock
Embed code is for website/blog and not email. To embed your newsletter in a Mass Notification System, click HERE to see how or reach out to support@smore.com
close