Kaiyla is using Smore newsletters to spread the word online.

Get email updates from Kaiyla:

The 1920s was the decade that marked the beginning of the modern music era. Music industries were just then starting to form.

The world would be a different place today if it were not for the invention of the phonograph, music is an essential part of people’s lives around the globe; it is a way of expression and a reflection of oneself. 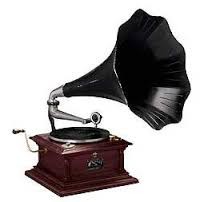 Famous Artists in the 1920s 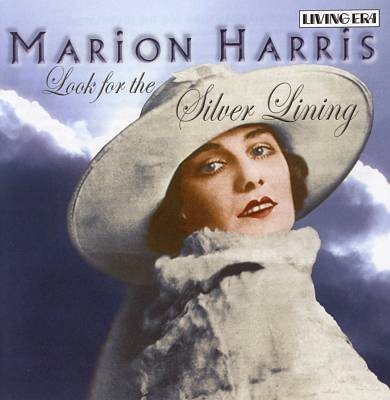 Music is an artistic form of sound communication via musical instruments that produce sounds and tones. Music is as old as mankind. All cultures past and present have music. The "oldest known song" dates back 4,000 years ago and was written in ancient cuneiform. It is not certain how or when the first musical instrument was invented, however, most historians point to early flutes made from animal bones that are at least 37,000 years old. 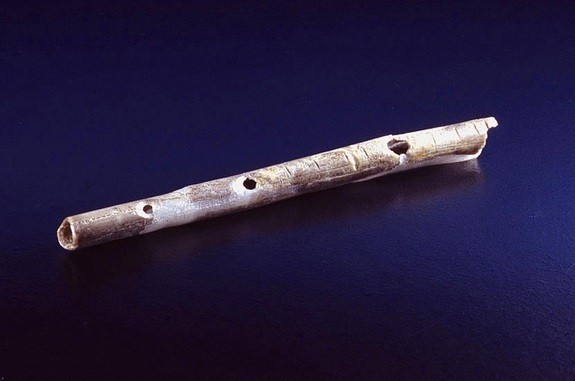 Artists such as king Oliver , Louis Armstrong. kid Ory, and duke Ellington define of jazz in the united states. jazz music influenced all aspects of society. jazz poetry, fashion and industry were affected by the''basement'' music that took the united states by storm. jazz music also exacerbated the racial tensions in the post war period.

The most popular dance moves was The Charleston. It rose in 1923 by a composer/painter by the name of James P. Johnson which originated in the Broadway show Runnin' Wild. It lasted from October 29th through June 28th 1924.

Radio has changed how we listen to music. Radio drew the nation together by bringing news, entertainment, and advertisements to more than 10 million households by 1929. Radio blunted regional differences and imposed entire genres of music that are now taken for granted, such as country and rock, owe popularity and even existence to early radio programs and publicized new forms.
1920s - charleston dance
Marion Harris "Afraid of You," Metro Movietone 1928

Kaiyla is using Smore newsletters to spread the word online.