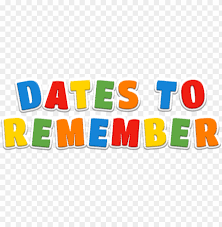 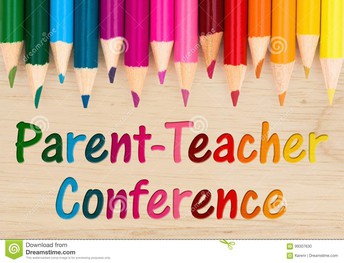 Wednesday, March 9th has been identified as a day for teachers to schedule conferences with families as needed. In many cases, a conference may not be necessary at this time. Parents are welcome to reach out to teachers anytime during the school year if they have questions and concerns. Thank you for your time and flexibility. 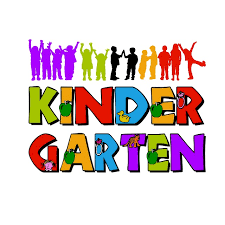 We’ve had lots of exciting things happening in Kindergarten. Each class has had a chance to visit our Forbush library. Kindergarten children walk to the library with their class, receive a library card, listen to some stories and then check out one book!

This week we celebrated Valentine’s day! Children were able to exchange valentines with one another and enjoy fun valentine activities. On Tuesday, we celebrated the 100th day of school! Each class celebrated by doing various 100th day activities from counting to 100 by ones and tens, constructing lego and block structures using 100 items, moving our bodies as we count to 100 and many other exciting activities.

As always, we thank you for your support! 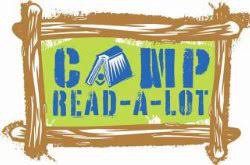 Read Across America is a reading motivation and awareness program that focuses on "Celebrating a Nation of Diverse Readers" year-round and culminates with a call for every child in every community to celebrate reading.

To celebrate this reading initiative, Grade 2 has transformed our classrooms into Camp Read-A-Lot for the week. Students have had the opportunity to learn through creative literacy and math activities centered around camping. How fun it will be for students to read in their very own tents on the last day of camp tomorrow! We will also enjoy a special visit from one of our local firefighters to read and discuss campfire safety. Grade 2 parents be on the lookout for pictures from camp that will be posted on Seesaw!

Our 100th day of school pet supply project was a huge success!!!! We far exceeded our grade level goal and collected close to 400 supplies to donate to local pet shelters! It was heartwarming to see the excitement in the children’s eyes as they knew they were making a difference in an animal's life. Items were donated to the Gardner Animal shelter and the North Quabbin pet shelter. Thank you for supporting this meaningful community building project and for your generous donations for these pets in need! 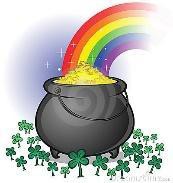 Oh my! Catch a leprechaun? Third graders are inventing and building leprechaun traps that will be used with a writing project. We can’t wait to see the creativity! 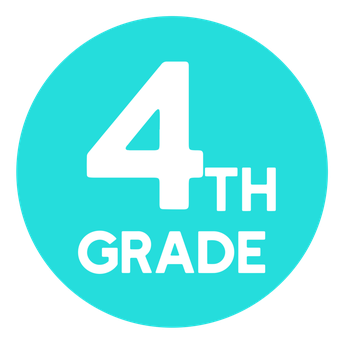 This time of year, in celebration of Valentine’s Day, fourth grade students have been writing “kindness cards'' to each other. The students take time to write a kind note to all of their classmates. It is such a wonderful experience watching the students exchange these cards with each other. A little kindness goes a long way.

Academically, students have been working on fractions in math, focusing on equivalent fractions and comparing fractions. In social studies, we have been learning about political and physical maps and learning all the states and capitals.

We hope you had a wonderful February break!

Our MHS/WES Store is up and running. Check it out and get some great items to show your school spirit!! 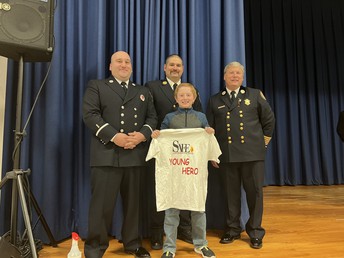 During the past few weeks in 5th grade, we have transported ourselves to Ozobot Storyland. Our main character is Ozobot, a color sensor robot that follows coded programming lines.

Within this unit, the students will be using their language art skills to create and write a story using a number of story prompts, learning about color sensor coding works, and how to work together to create a storyboard. As we record our Ozobot adventures, we will include different codes that will change speed and directions to make our stories come alive.

The 4th grade students have been learning and identifying the basic properties of minerals and rocks found in Massachusetts. After learning the different rock families and selecting a favorite, we have been creating a one page infographic that showcases everything that we have learned. Watch for the home/school folder as the students will bring a printed copy and research paper home.

Third grade has just begun using LEGO WeDo kits. In this unit, the student will have the opportunity to develop their fine motor skills, build by instructions, collaborate with others, and learn blocky-based programming to run sensors and motors.

The 2nd graders have just finished their squishy circuit unit. Within this unit we used conductive playdough to teach the basics of electrical circuits. This unit is a perfect blend of play and learning! This project teaches the students about problem solving, engineering concepts, inspire creativity, and independent thinking. We had a great time making our LED light bulbs glow!

First grade, has been learning and researching about how bears and other animals hibernate. Students advanced their digital researching skills by exploring how to scan QR codes to reach particular websites, use particular applications to have the Chromebook read the website to them, and how to gather key information. After we were done learning the unique details about hibernation, the students furthered their knowledge by designing a hibernation hotel.

It’s All About Me!

Kindergarten students have been working so hard! They have not only learned how to log onto the Chromebooks, but they have also learned how to navigate applications, add text boxes into a project, type in complete sentences, and how to use the camera figures to insert a picture of themselves. These projects went home last week, so make sure to check their home/school folder.

Greetings to all musicians at MHS and WES! March is “Music In Our Schools Month” and there certainly is much to talk about in the general music classroom, and each after school ensemble. Our students have been doing a great job this year and I love seeing them grow with music, which has endless benefits for all!

Grades K and 1 students have been singing and moving to many songs including Alphabet Soup, Apples and Bananas, Sky Bears, and 2 Famous Men. Starting next week, the 1st graders will be starting to use xylophones.

Grade 2 students will be wrapping up their unit on Boomwhackers which are plastic tubes with pitches, that they learned several patterns, and composed with as well. The grade 2 students are also starting a unit on Beethoven. They will finish by learning to play songs.

Grade 3 students have been working real hard to learn the piano! They have learned where the notes are on the piano, and have started with a simple 5 finger-C position, so that they can learn simple songs. Each 3rd grader has a Keyboard Level 1 packet, and should be bringing that packet in their 3 ring binder to each music class. They sit at their own keyboard, and have both group and individual time to learn. A google classroom will be soon set up for them so that they can learn songs by watching/playing along with videos that I will be adding. It will be a great way to let them have additional time to play music at home if they are lucky enough to have either a piano, a keyboard, or even a piano app on perhaps an Ipad. They are starting a unit on the great pianist, Franz Listz.

Grade 4 and 5 students have been working very hard at learning how to read music notation and play simple songs at the piano keyboards. They were given new packets to learn those songs in the C and F positions, which they added to their 3 ring binder. They will start a unit on a composer study. Grade 4 will learn about Gioachinno Rossini while grade 5 students will learn about Johann Sebastian Bach. After that they will start their unit on learning to play the Ukuleles!

B Band students have been trying to complete work in their method book, in order to get into the next level of A Band. Be sure to follow your private lesson instructor’s directions and practice every day. There are less than 20 students left and we hope that they all continue to work hard. Dr. Popik has agreed to help out by giving them some extra Friday rehearsals to help keep them in shape. But we will be ending their time soon.

A Band students continue to improve at the Thursday rehearsals. They should all be using their google classroom which I have made videos of their individual parts so that they can learn/practice along with the videos at home. Speaking of practicing, there is a 500 Minute Club, which means every time they get to 500 minutes at home, they write it down on the paper we provide at the back of the newsletter, the parent signs it, and the private instructor sign it, and they are entered into prizes given out at the spring concert. Our first performance is scheduled for Thursday March 17, which is the District Band Concert. Mrs. Popik and I have prepared an information paper that also has a permission slip as well. The concert will showcase the concert bands at each of the AWRSD schools and a few songs where all students play together at the same time. The spring concert is currently scheduled for June 8.

Jazz Band students have been practicing on Wednesdays. Sometimes I add students based on need and ability for some students in A Band to our Jazz Band for students who have progressed to a certain point. Their first performance is scheduled for April 14 which will showcase the concert bands at each of the AWRSD schools and a few songs where all students play together at the same time. The spring concert is currently scheduled for June 8.

Chorus students have been practicing on Fridays. They have a google classroom so that they can practice singing along with videos that I have made. They have done well with single part music, which means everyone sings the same part. We will begin to add some 2 Part singing which is certainly more challenging. Our first performance is scheduled for Thursday March 22, which is the District Chorus Concert. Mrs. Popik and I have prepared an information paper that also has a permission slip as well. The concert will showcase the chorus from each of the AWRSD schools and a few songs where all students play together at the same time. The spring concert is currently scheduled for June 8.

3/17 A Band -District Band Night at ORHS 6:30pm (also rehearsal in the afternoon)

-Concert 2 at Location either ORHS or Monty Tech (TBD) at 6:30pm

*NOTE – Spring Concert Date may change to a later date if the school year extends enough due to snow days.

PLEASE ALSO NOTE: A complete and detailed schedule of performance dates, times, locations, as well as rehearsal schedules with any date changes will be soon sent out to your child/musician through a paper copy and an email. Please contact Mrs. Popik or myself if you are not getting any music newsletter/emails. Thank you. 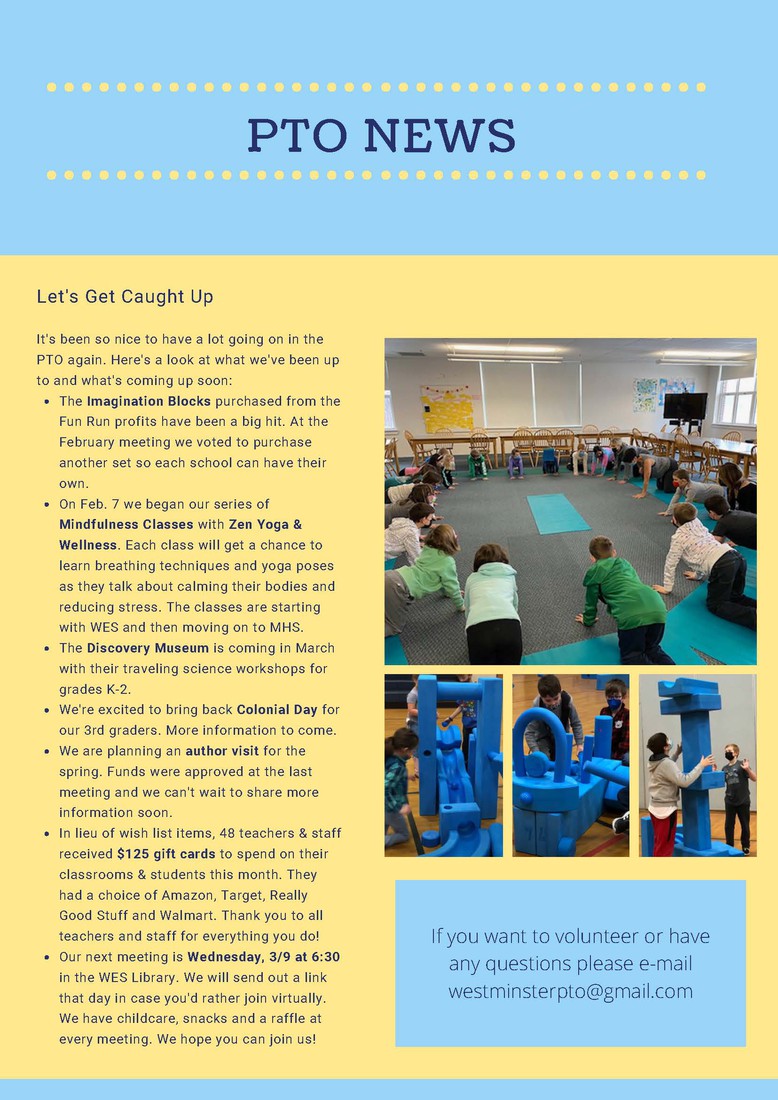 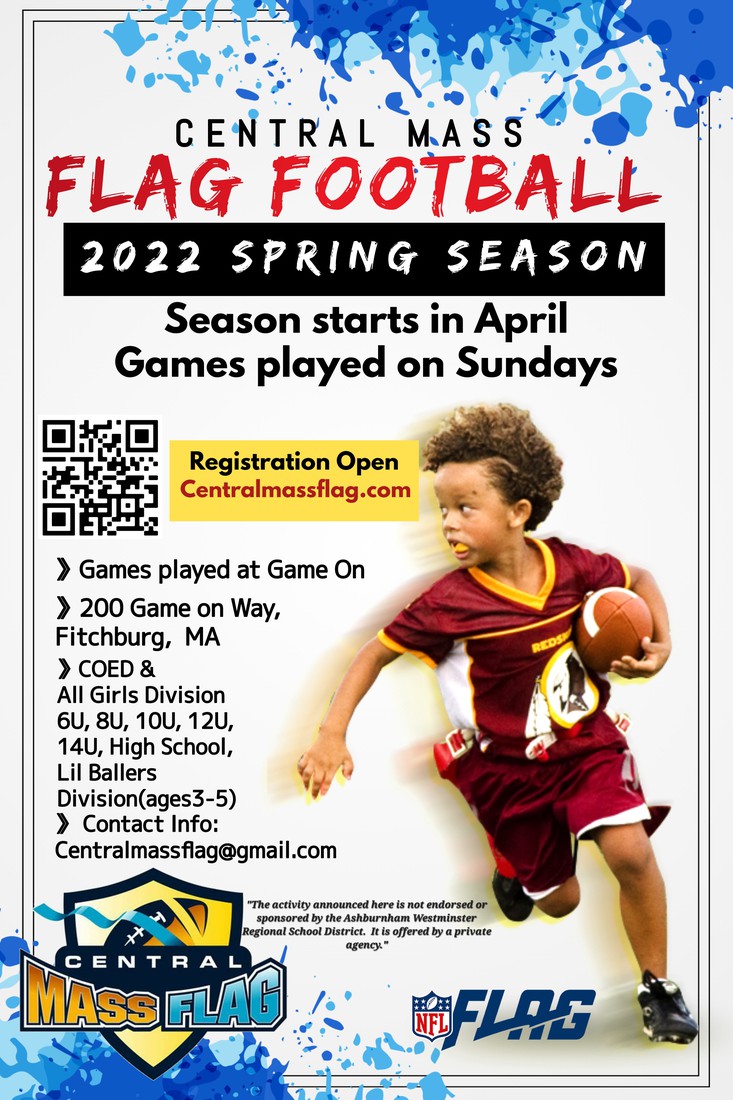 Parents, Please fill out this survey if you are interested in extended day for the summer months.