Rumors Shmoomers, the man's a mensch.

Rumors Shmoomers, the man's a mensch.

Israelis on Obama (for more visit www.ObamaOnIsrael.org)
"Israelis on Obama" is a two-minute web video culled from hours of interviews conducted by Rabbi Susan Silverman in Israel over the last three months. The video features interviews with Israelis near the Gaza border, Jerusalem, Herzliya and Tel Aviv and includes experts on Iran, retired IDF officials, and academics. Each was asked what they thought Defense Minister Ehud Barak meant by his comments that President Obama was "doing more than anything he could remember in the past" for Israel's security.

1. Ehud Barak and Shimon Peres Agree: "Obama is the Best President for Israel Ever."

2. "The Bonds Between the United States and Israel are Unbreakable."-President Barack Obama

America and Israel: An Unbreakable Bond

3. When Israel’s embassy in Cairo was attacked by protestors last year, President Obama intervened to protect the Israelis.

“I would like to express my gratitude to the President of the United States, Barack Obama. I asked for his help. This was a decisive and fateful moment. He said, ‘I will do everything I can.’ And so he did. He used every considerable means and influence of the United States to help us. We owe him a special measure of gratitude. This attests to the strong alliance between Israel and the United States.” Prime Minister Netanyahu, 9/10/11 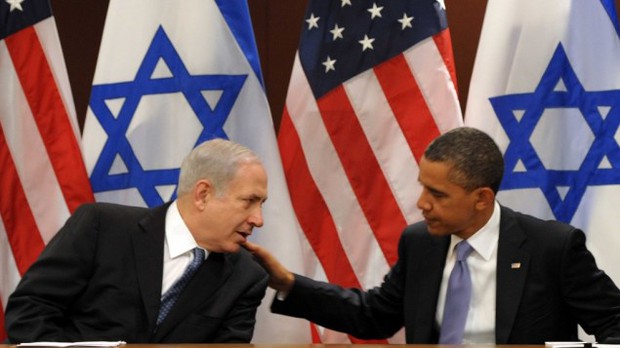 4. President Obama requested $3.1 billion in security assistance for Israel in FY2013, including $70 million for the Iron Dome missile defense system.

...making it the largest security assistance request for Israel in history and a vital measure to protect Israel from incoming rockets.

"Yet another expression of consistent support by the Obama administration."- Defense Minister Ehud Barak 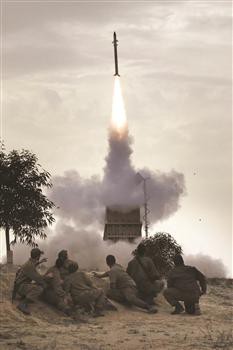 Barack Obama 'won't hesitate to use force' against Iran

...imposing the most comprehensive and crippling sanctions the Iranian government has ever faced.

Additionally, President Obama worked with Congress to pass the Comprehensive Iran Sanctions, Accountability, and Divestment Act, which strengthens existing U.S. sanctions and has made it harder for the Iranian government to buy refined petroleum and other goods it needs to modernize its oil and gas sector. [Associated Press, 6/24/10]

The sanctions are working. Because of sanctions secured by the Obama administration, Iran’s currency has lost over half its value in the past year. Even President Ahmadinejad has been forced to admit the serious impact the sanctions are having on the Iranian economy. [The New York Times, 6/20/12][Washington Post, 11/1/11] 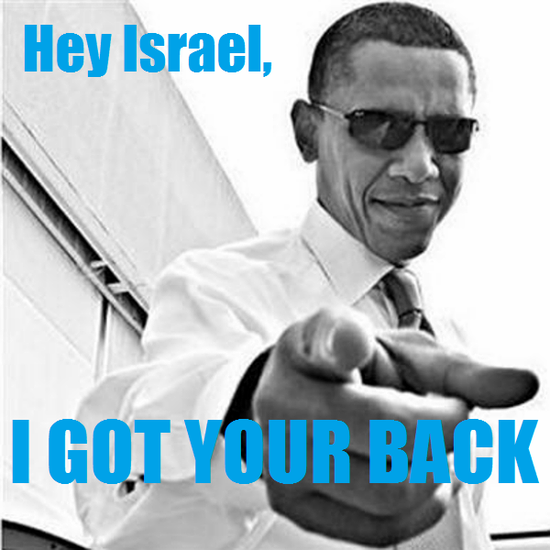 Paid for by the Jewish Council for Education and Research, www.jcer.info not authorized by any candidate or candidates committee.
Embed code is for website/blog and not email. To embed your newsletter in a Mass Notification System, click HERE to see how or reach out to support@smore.com
close