Challenging Behaviors: Why We Shouldn’t Expect Kids to Self-Regulate Too Soon

Five-year-old Nathan was excited about a family outing to the zoo, but his mother worried he would not be able to control his behavior. So she explained her carefully devised plan. She had ten gummy bear candies with her. If Nathan behaved well, she would give him all ten at the end of the visit. Each time he misbehaved, though, he would lose one.

After just half an hour, Nathan was down to five gummy bears. Then he tossed French fries at his brother at lunchtime, and his mother told him he was down to three. Upset, Nathan leaned back in his chair so far it toppled over, much to his mother’s chagrin.

Unfortunately, her plan was doomed from the start. Why? 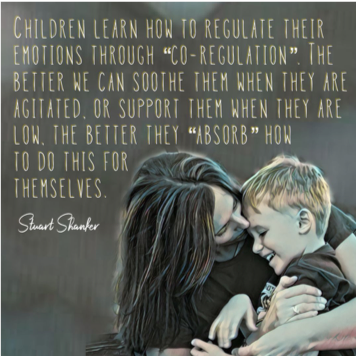 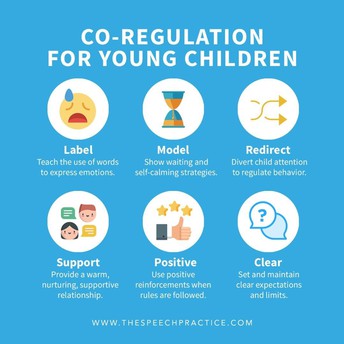 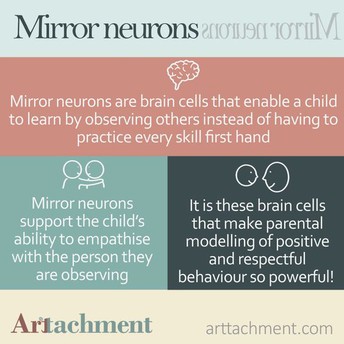 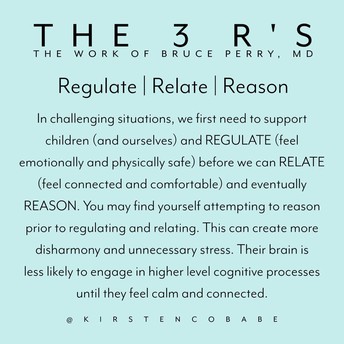 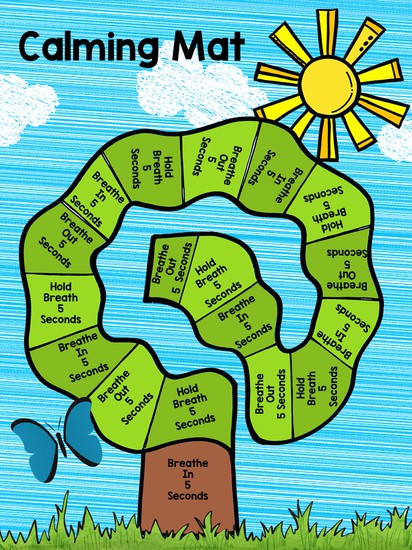 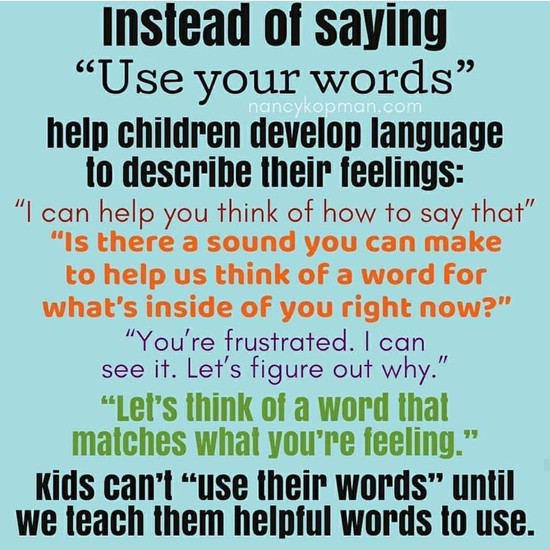 Why Practicing Can Help with Emotional Regulation
5 Incredibly Fun GAMES to Teach Self-Regulation (Self-Control) | Early Childhood Development
Embed code is for website/blog and not email. To embed your newsletter in a Mass Notification System, click HERE to see how or reach out to support@smore.com
close