The main difficulty that Eric LeGrand faced was when he became paralyzed from his neck down after an incident on the football field. This led to many problems for him but he found many more solutions. One way he solved the problem was by going through months of therapy which led to him starting to be able to move his arms and legs again. Another solution is he helped bring awareness to other people who are paralyzed which led to more people being aware and know more about others who are paralyzed and how they can get help for it. One other way he solved this problem was by inspiring others to talk about this because no one else had ever really brought a lot of attention to it. 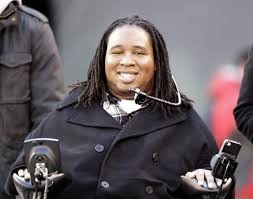 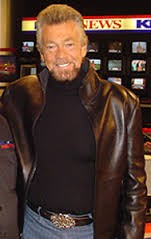 Jackie Robinson was a baseball player who was not excepted by anyone because of his race. He faced many difficulties because people did not want an African American playing on a baseball team. 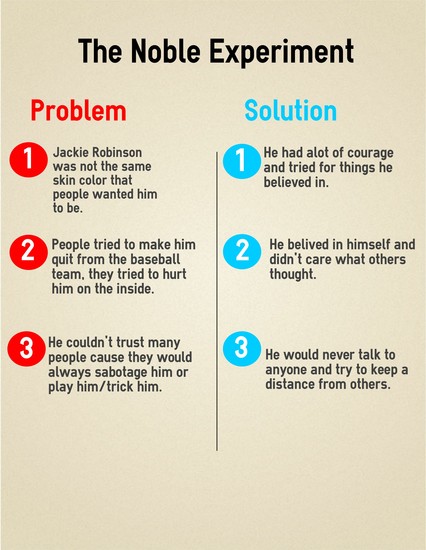