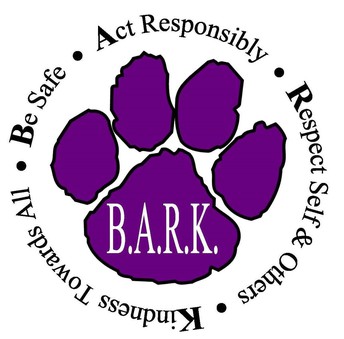 Beadle Middle School guarantees that each student achieves academic excellence and grows emotionally, socially, and physically as a responsible citizen in a global society by developing a world-class school characterized by collaboration and the use of effective, innovative strategies designed to engage and challenge all students.

We are trying something new this year to better engage our students and create a more positive culture at Beadle and in our community. I will send out a video each Friday that will detail the challenge for our students for the following week. I think this will be both beneficial and fun at the same time.

For Students who did not have their picture taken during Fall Orientation. Pictures will be taken in the morning. Remember to bring your picture order envelope if you plan to order pictures. This is not a picture retake day.

We are trying a new format this fall. Instead of a Curriculum Night, we will host an Open House for parents and students. Since this is an open house format, we want the kids to attend, show you around to their classes, and meet their teachers. The Beadle Open House is from 5:30 to 7:30 on the 22nd. 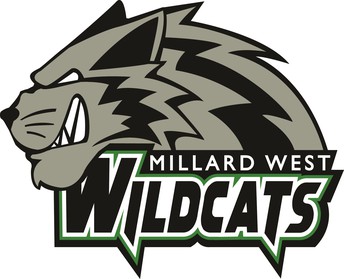 Come Cheer on your Millard West Wildcat VOLLEYBALL TEAM as they play the Bulldogs from Burke High School on Thursday, August 29!

GO TO THIS LINK FOR MORE VOLLEYBALL INFORMATION 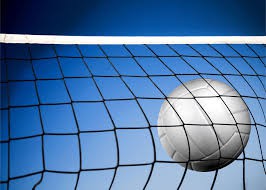 Volleyball Coaches are Mrs. Little and Miss Schapker. Volleyball is open to all 7th and 8th grade girls. Students MUST have their physical on file and have all forms completed before they can tryout.

GO TO THIS LINK FOR BEADLE PORTS INFORMATION 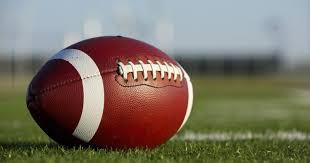 Football practice is every day from 3:15 to 4:45 pm. Football coaches are Mr. Sukraw, Mr. Lyons and Mr. Beresh. Watch for more information on Game Schedules.

GO TO THIS LINK FOR INFORMATION ON MUSIC ACTIVITIES 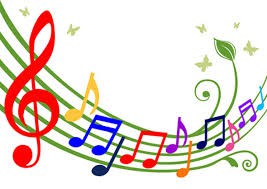 GO TO THIS LINK FOR INFORMATION ON CLUB ACTIVITIES

Art for the Cause Club - Club Sponsor Mrs. Real

First meeting on August 23 at 7:15 in room B112. Meetings the first and third Friday of each month