By Amanda, Meg, and Kutter

By Amanda, Meg, and Kutter

What is the main cause of overpopulation in Europe?

Most of these are what people would refer to as push factors; these cause people to move from one location to another. One of the push factors involve certain types of weather conditions. Smog, which is a mixture of water vapor and dust, is one of these causes. It’s harmful to breathe in and can be very poisonous to a person’s respiratory system. In addition, there is also acid rain, which is acidic rain formed due to pollution in the air. Because of this, many people in Europe try to find somewhere else to live to avoid living in these types of conditions. 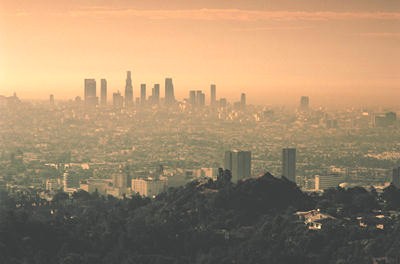 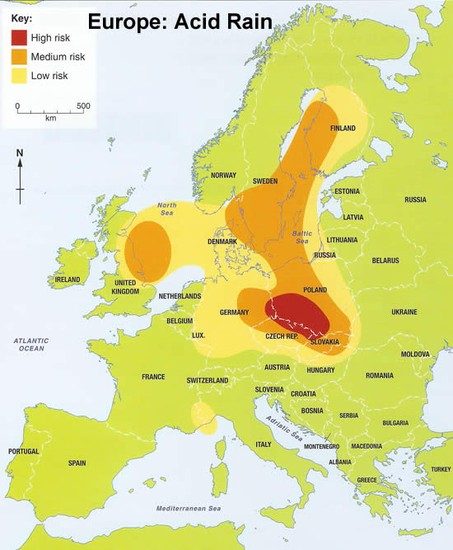 What impacts does it have on forests and other geographical features?

People take up much space in Europe, causing them to need more and more space. This leads to deforestation, which involves cutting down trees and ridding of all the wildlife that lived there. More houses are built, which involves clearing out more land.

Effects on Natural Resources and Forests

Overpopulation means more mouths to feed and with it growing so much we will eventually run out of farmland and food so the earth will reach its carrying capacity. It will no longer be able to sustain all of the people. Forests are another resource that is strained by our growing population. They are not just a source of fuel and building material, recent research has focused on forests' ability to isolate greenhouse gases and protect us from global warming.

Overpopulation is the worst in urban areas like the city. These places have opportunity for better lives and better jobs which people want. So, in result many people leave farmland areas to go to urban areas, thus overpopulating the city and urban areas and leaving less people living on the farms in Europe.
Urbanization: Who's Afraid of the Big Bad City?

Can it be fixed?

There are many sides to the argument of whether overpopulation can be solved or not. One side says that we would be able to achieve the halting of overpopulation by decreasing the birth rate of the world in general. The other side says that there’s nothing we could possibly do because there are already over 7 billion people (and counting) on Earth already, and it would be pointless to try anything to prevent it. Most of the overpopulation occurs elsewhere besides Europe, like poorer countries and other third-world countries in other parts of the world. So far, and amusingly, it would seem that the idea of overpopulation coming to an end (or even have been started in the first place) is a myth to a lot of people.

Overpopulation: The Making of a Myth

What is currently being done to try and stop it?

Well, in most cases, people are having a rather difficult time trying to solve the problem of overpopulation in Europe. They can’t just go around and tell people to reproduce less and take birth control medication or other things that are similar to that. It’s also a big chore to try and stop immigration, which is another catalyst to the issue of overpopulation. No one has even brought up the idea of limiting the amount of immigration to some countries in Europe. Although, many people don't think that overpopulation is a very important issue, surprisingly. While others beg to differ and think that the main solution is to spread the word to get people to have less children and take more birth control medications. In the end, unless the birth rate somehow miraculously goes down and the mortality rate goes up, overpopulation will be extremely difficult to control now and in the nearby future for the people of Europe.

How to stop over population? - History Discussion

www.enotes.com
How to stop over population? - History Discussion Board

What effects does overpopulation have on Europe?