Get email updates from Agastya: 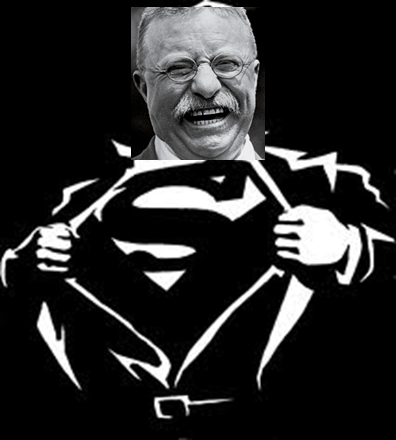 George Baer became The Unbaerable in the miner strike of 1902. He, a multimillionaire himself, reflected the ideals of the rich in the strike. The Unbaerable refused to talk to the strikers, recognize their union, supported low wages and long (10 hr) workdays, and stopped coal supply in the US in the winter. This, aside from letting people freeze, also closed schools, factories, and hospitals.

The Laborer threatened to seize the mines with federal troops to break The Unbaerable's grip and forced him into compromise. To stop other villains, he created the Department of Commerce and Labor and Bureau of Corporations. 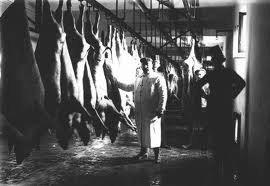 Upton Sinclair wrote The Jungle, showing the horror of the working class' lives. The Jungle focuses on the lives of Lithuanian immigrants to Chicago where they worked in the meatpacking industry. It also highlighted the unsanitary conditions of the food that was produced.

Follow Agastya Tripathi
Contact Agastya Tripathi
Embed code is for website/blog and not email. To embed your newsletter in a Mass Notification System, click HERE to see how or reach out to support@smore.com
close