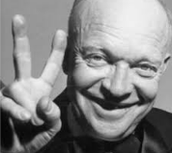 34th President of the United States

In 1953 he conducted and armistice that brought peace to South Korea's border.

Also that year he made his "Atoms for Peace" speech, which promoted atomic energy being used for peaceful reasons. 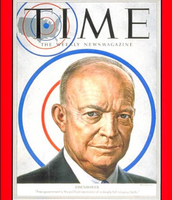 -Signed the bill to create NASA

-Established Hawaii and Alaska as states

-Sponsored and signed the Federal Aid Highway Act of 1956

-He ended the Korean War

-He balanced the budget 3 times

How Did Our Nation See Him As A President?

In the 1950's people deemed him as the "do-nothing" president, but 21rst century critics praise him for doing nothing. He did not lead this nation into war, but into peace. Even though the cold war was in high tension, America was still peaceful. He also ended the Korean War 6 months into his presidency. At the time it looks like he didn't do anything but in reality he contributed a lot to our nation. 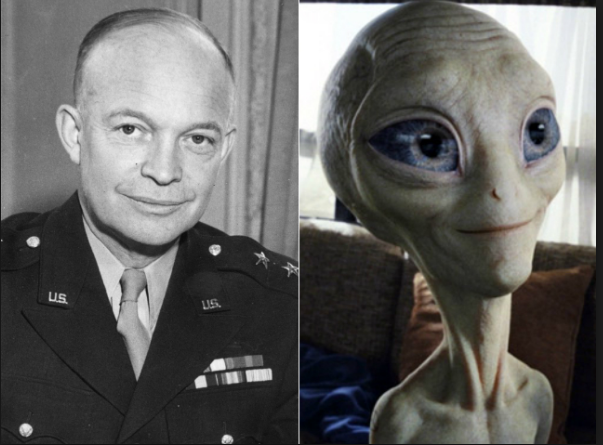