Congress can not make any laws respecting a religion, or prohibiting the free exercise of the religion. They can not restrict the freedom of speech, or of the press; or the right of the people to assemble peacefully. (freedom of speech)

(Ex. Billy can say whatever he believes in because of the 1st amendment)

Protects citizens rights to own and bear arms. (guns)

(Ex. John and his family can own their own firearm in their house because of the 2nd amendment)

You don’t have to let soldiers live in your house, except if there's a war, and even then only if the united states congress has passed a law about it.

(Ex. Because there was a current war and congress passed a law allowing soldiers to live in citizens houses Beth had to allow a soldier stay with her for a few days) 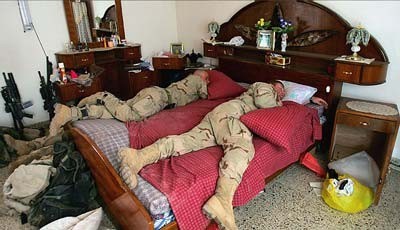 Nobody can search your body, or your house, or your possessions, unless they can prove to a judge that they have a good reason to think you committed a crime.

(Ex. The police came to Peter's house ready to barge in and search his things for illegal substances but they didn't have a warrant and had to leave) 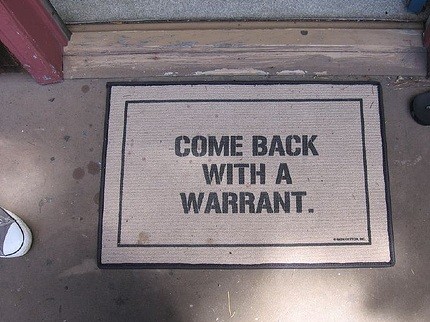 This gives people the right to choose not to testify in court if they feel their own testimony will negatively affect themselves.

(Ex. When asked a question about a touchy subject, Arnold said "I plead the fifth", because he doesn't want to talk about it. 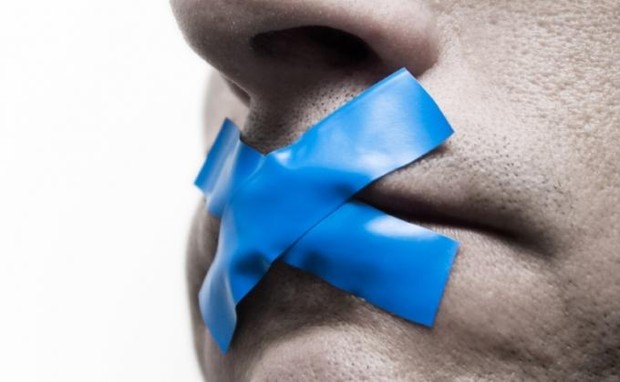 Guarantees a speedy trial by a jury of one's peers. Also, people accused are to be informed of the crimes with which they are charged and have the right to confront the witnesses brought by the government. Finally, the government has to provide a lawyer for them.

(Ex. Despite Kate's financial problems when she got convicted of a crime the government provided a lawyer for her at no cost)

Provides that civil cases also be tried by the jury.

(Ex. Jane's civil case was also tried by the jury because of the 7th amendment)

(Ex. Because of the 8th amendment Henry avoided excessive fines for his crime)

States that the list of rights described in the Constitution are not complete, and that the people still have all of their rights that are not listed.

(Ex. There are still extra rights that are not listed in the constitution, like education and privacy)

Powers reserved to the state. Any thing that the Constitution doesn’t say that congress can do should be left up to the states, or to the people.

(Ex. Some of the things left up to the states are driving age, divorce laws , education and marriage)