Regulation on the internet

Regulation on the internet

Who controls the interenet? Should they control it? Those are some of the debates that go on about internet regulations they are argued across the globe in all different countries. 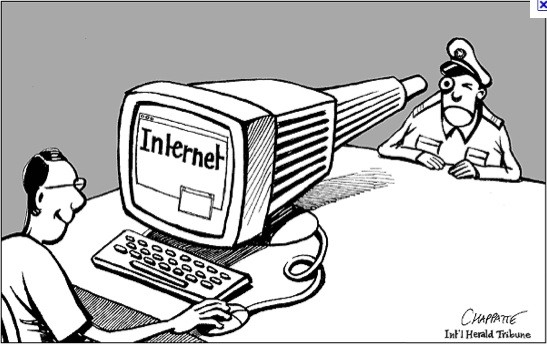 Why we shouldn't regulate the Internet

Because for some people the internet is basically there life's. Social media is one of the biggest reasons in my opinion the internet shouldn't be regulated. 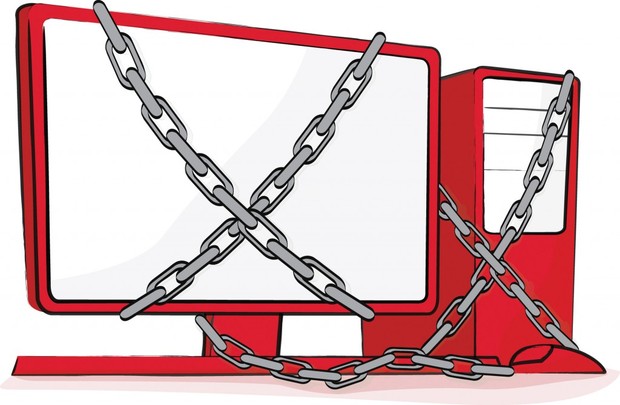