Sheree is using Smore newsletters to spread the word online.

Get email updates from Sheree:

News from the Activities Office

News from the Activities Office

ALL EVENTS CANCELLED TODAY AND SATURDAY - NO PRACTICES

BOYS HOCKEY vs Cathedral has been rescheduled on January 27th

The JV Boys Basketball Team lost in D.L. last night. The Cards struggled to finish plays and played from behind most of the game. Late in the game the Cards got the pace of the game sped up and were able to tie it up at 40. But an unforced turnover and poor defense allowed the Lakers to complete a 3- point play to win the game.

The Alexandria Cardinals traveled north Thursday night to take on the Lakers of Detroit Lakes. For the 'B' squad the game would start rough as we found ourselves down early 6-10. The Cardinals would dig in defensively from that point on though, and build a 35-13 lead at the half and cruise to a 79-29 win. All 13 players would score and see significant time. Special thanks to Katie Sansted who jumped in when the refs didn't show, and did a fantastic job. The Cards will be at home next week versus Big Lake.

The Alexandria boy’s hockey team returned to action on Tuesday night with a game in Willmar After 9 days the boys were getting a little tired of beating up on each other in practice. It didn’t take long to knock off some rust with a goal 30 seconds into the game. Caleb Strong got the 1st of many goals Thursday night for the Cardinals.

The Cards scored 4 Geno’s in the 1st Period, 3 in the 2nd period and 5 in the 3rd period to give the team a bit of a lopsided win. Scoring wasn’t the only thing that went well for the Cards. A good effort defensively allowed only 12 shots on goal and 12 saves for Sr Landon James in da nets. Nathaniel Mulder and Jaeger Steele each got there 1st Varsity goals as well.

It was nice to see a good team effort with a good work ethic; good team play and a very solid effort on team defense last night. The Cardinals game tonight with St Cloud Cathedral has been postponed due to weather and will be rescheduled. The Cardinals are now 11-4 and there next game is Tuesday night January 21st against Monticello at the RCC. Final score Thursday night Alexandria 12 Willmar 0.

Baby it was cold outside but it was HOT HOT HOT in the new Tech gym as the Lady Cards got off the bus energized and active as we blitzed the Tigers right out of the chute and never looked back. Scoring was balanced as we attacked from every position. We had 4 players in double figures. Jaya Hatlestad led the charge going 5-5 from the 3 point line pouring in 15, Mataya Hoelscher and Ella Grove 13, Mia Mcgrane 11, Myah Kremer 10, Summer Gerhardt 7, Lilly Horn 4, Ella Stuessy 3, Morgan Jones and Hannah Boraas 2 and Alayna Strand 1. Alayna Strand was a beast on the boards again with 8. Assist were led by Hatlestad with 5 and Strand and Hoelscher dished our 4. Steals were led by Mataya Hoelscher with 5. Solid Section and CLC TEAM vICTORY On THE ROAD. Cards stand at 13-4 overall and 7-1 in the CLC. Next action is at Rocori on Tuesday and Youth Night vs the Fergus Falls Otters on the 24th!! Wings Up!

Top 20 Thinkers DO NOT get DISCOURAGED...they ENCOURAGE. They are NEVER TIRED... they get INSPIRED!

BOTTOM 80 Thinkers and Teams go down a negative pathway of thinking when roadblocks occur and cannot change their mindset.

The Lady Cards fell to Willmar Thursday night despite out shooting them 37-25. It was a game we had more scoring opportunities but unable to cash in. Mistakes here and there and unable to get the intensity going allowed for Willmar to take advantage. Scoring for the Cards were Mayson Toft and Hanley Block. Assists came from Lauren Maras and Anna Doherty. Jordan O’Kane stopped 22 of 25 shots she faced. We look to bounce back for our 3 home games in a row beginning Thursday, Friday, and Saturday. #togetherweareatronger

Alexandria 5 Willmar 0
Last night it was the second match of the Cardinals vs. Cardinals, in Willmar. The first game ended in a 3-3 tie with Willmar scoring the game tying goal with less than a minute left. That memory was very vivid for our lady Cards and they made sure that this matchup was not going to be even close, and that they did. It was by far our most complete game this year with all player contributing on the ice. Passes were crisp and on the tape. The forecheck was fast and complete, and the atmosphere on the bench was light. All this resulted in a 5-0 win for the Cardinal tonight. Multiple assists were recorded on the evening with the goals going to.... Elise Patience, Asacia Halbe, Micah Summer, Lauren Rebrovich, and Ella Johnston. So proud of these ladies and their efforts tonight.

Explanation and/or results of event:

The AAHS math league team had their 4th meet of the season on Monday Jan. 13th. The Alexandria Team finished in 1st place. Team scores were Alexandria (44), Pelican Rapids (39), Fergus Falls (31), Moorhead (30), Detroit Lakes (27), Hillcrest Academy (25), and Breckenridge (15). Alexandria’s top individual scorer for this meet was Truett Berglund who scored 8 points. He was followed closely by Aaron Safarik and Berg Swanson who each scored 6.

Teams are awarded rank points based on where they place at each meet. Alexandria is currently in 1st place in rank points. The team with the highest total wins the division. Teams compete in sections to earn a trip to the state tournament. Alexandria is currently in 3rd place behind Sartell and Bemidji in section 8AA. The team’s next, and final meet, will be held February 10th in Fergus Falls. 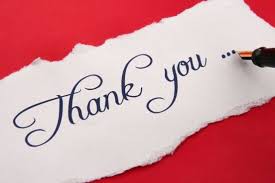 Minnesota Governor Tim Walz has proclaimed the week of Jan. 27 through Feb. 2 as THANK A COACH/ADVISER WEEK in the state of Minnesota.
Congratulations to all who do so much for the students of our great state! 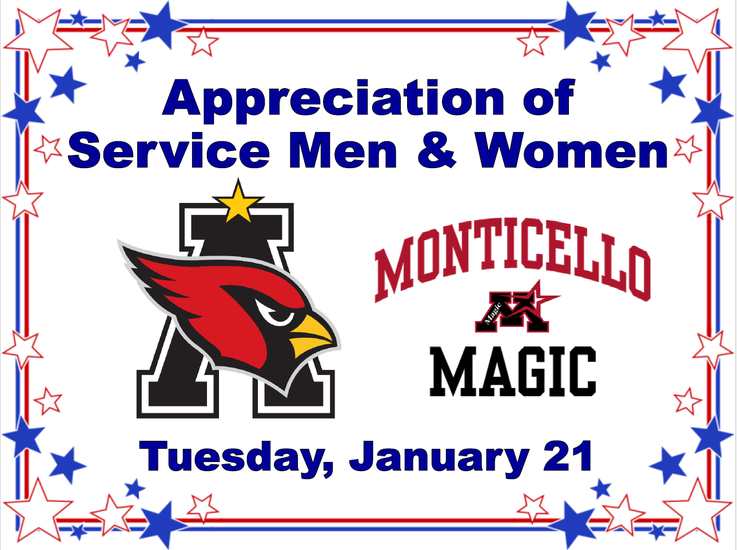 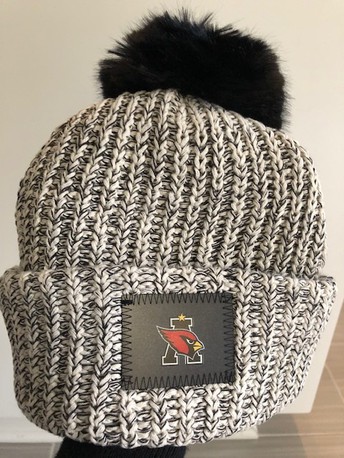 Check out all the new items in the AAHS Cardinal school store! 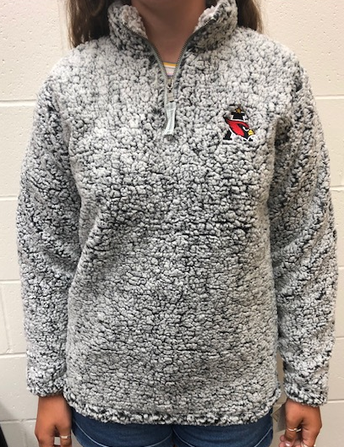 CHECK OUT ALL THE NEW ITEMS IN THE CARDINAL STORE 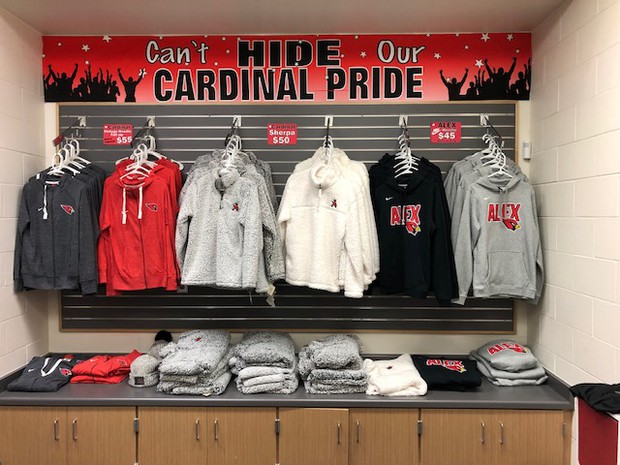 Our new program will allow you to access all registration requirements in one spot. If you have not used the district's online payment module in the past for activities, chrome book insurance, meal payments, or to purchase parking permits, you will need to CREATE AN ACCOUNT prior to registering. Registration needs to be complete prior to student's being able to participate.

· On the AAHS or any district web page, click on the "Cardinal Store" button

Up to the minute schedule changes are displayed as well. 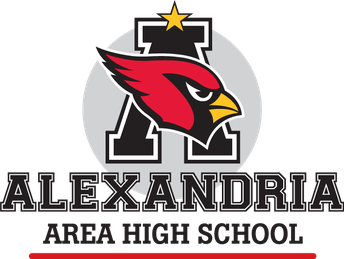