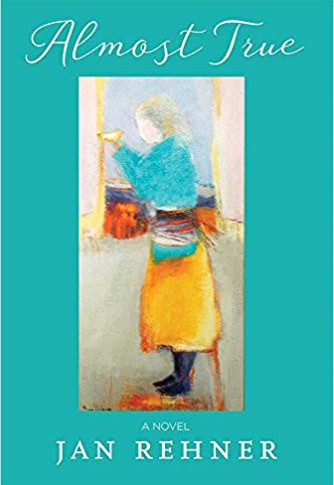 Almost True is the story of an extraordinary friendship among four women living in a small village in Burgundy during World War II. Madeleine, the eccentric village beauty, is a spinner of stories and dreams. Léa, the doctor's daughter, is brave and resourceful. Simone, the outsider from Paris, has a secret of her own to hide, and the hardworking and practical Eugénie struggles to keep her vineyard alive. When Eugénie's younger brother, the reckless and handsome Gaston, is suddenly missing, the village buzzes with rumour. All four women think they know the true story of Gaston's fate, and each of them is wrong. But the truth will bind them together forever. 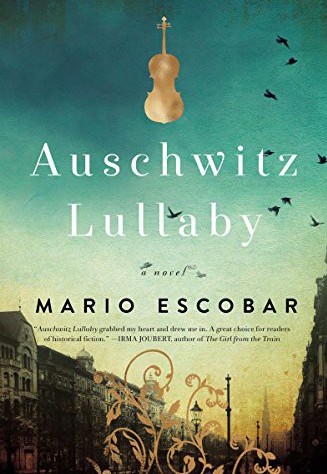 On an otherwise ordinary morning in 1943, Helene Hannemann is preparing her five children for the day when the German police arrive at her home. Helene’s worst fears come true when the police, under strict orders from the SS, demand that her children and husband, all of Romani heritage, be taken into custody. Though Helene is German and safe from the forces invading her home, she refuses to leave her family—sealing her fate in a way she never could have imagined.

After a terrifying trek across the continent, Helene and her family arrive at Auschwitz and are thrown into the chaos of the camp. Her husband, Johann, is separated from them, but Helene remains fiercely protective of her children and those around her. When the powers-that-be discover that Helene is not only a German but also a trained nurse, she is forced into service at the camp hospital, which is overseen by the notorious Dr. Mengele himself.

Helene is under no illusions in terms of Dr. Mengele’s intentions, but she agrees to cooperate when he asks her to organize a day care and school for the Romani children in the camp. Though physically and emotionally brutalized by the conditions at Auschwitz, Helene musters the strength to protect the children in her care at any cost. Through sheer force of will, Helene provides a haven for the children of Auschwitz—an act of kindness and selflessness so great that it illuminates the darkest night of human history.

Based on a true story, Mario Escobar’s Auschwitz Lullaby demonstrates the power of sacrifice and the strength of human dignity—even when all hope seems lost. 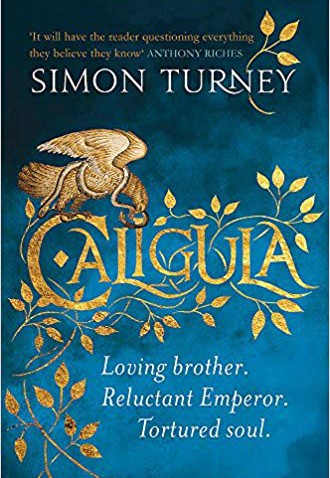 Rome 37AD. The emperor is dying. No-one knows how long he has left. The power struggle has begun.

When the ailing Tiberius thrusts Caligula's family into the imperial succession in a bid to restore order, he will change the fate of the empire and create one of history's most infamous tyrants, Caligula.

But was Caligula really a monster?

Forget everything you think you know. Let Livilla, Caligula's youngest sister and confidante, tell you what really happened. How her quiet, caring brother became the most powerful man on earth.

And how, with lies, murder and betrayal, Rome was changed for ever . . . 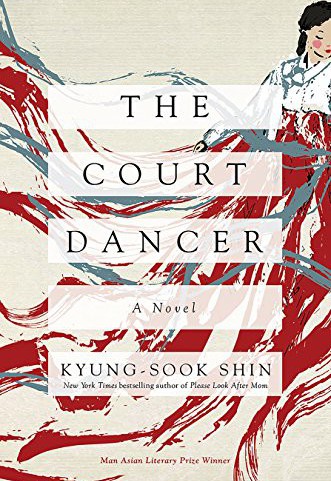 Based on a remarkable true story, the New York Times bestselling author of Please Look After Mom brilliantly images the life of Yi Jin, an orphan who would fall under the affections of the Empress and become a jewel in the late Joseon Court.

When a novice French diplomat arrives for an audience with the Emperor, he is enraptured by the Joseon Dynasty’s magnificent culture, then at its zenith. But all fades away when he sees Yi Jin perform the delicate traditional Dance of the Spring Oriole. Though well aware that women of the court belong to the palace, the young diplomat confesses his love to the Emperor, and gains permission for Yi Jin to accompany him back to France.

A world away in Belle Epoque Paris, Yi Jin lives a free, independent life, away from the gilded cage of the court, and begins translating and publishing Joseon literature into French with another Korean student. But even in this new world, great sorrow awaits her. Yi Jin’s grieving and suffering is only amplified by homesickness and a longing for her oldest friend. But her homecoming was not a happy one. Betrayal, jealousy, and intrigue abound, culminating with the tragic assassination of the last Joseon empress—and the poisoned pages of a book.

Rich with historic detail and filled with luminous characters, Korea’s most beloved novelist brings a lost era to life in a story that will resonate long after the final page. 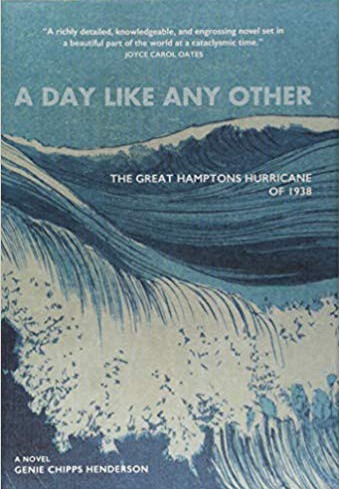 A Day Like Any Other: The Great Hamptons Hurricane of 1938

A bucolic resort setting -- the summer colony and locals are caught in the path of a sudden and devastating hurricane in this brilliant and prophetic fiction that is a warning of storms to come.

This is a story of that day – a day that began much like any other day at the ragtag end of the summer season on the eastern end of Long Island – better known as The Hamptons. The storm came without warning landing at three in the afternoon bringing with it unprecedented wind and rain and waves so high and powerful they were recorded on seismographs 5000 miles away in Alaska.

But A Day Like Any Other is not just a hurricane novel. The storm is a framing device for an historical tableau vivant of this near mythical place – The Hamptons – brought to life via the stories of townspeople, the wealthy summer colony, the fishing folk and the art crowd. Written by a natural tale-spinner and masterful portraitist of character and place, it does have one wild, furious storm at its center – an historic tempest that wreaked havoc on the little towns and villages that line the ocean front of the South Fork of Long Island.

Could it happen again? Yes - it will almost certainly happen again and no matter how many moguls build seaside monuments defying the odds, another hurricane like 1938 will surely be the deadliest in American history.