Horns - peaks made when two glaciers from different directions meet

Cirques - a rounded area of erosion

In the North and South Pole, Alaska, and Antarctica huge mounds of snow and ice slowly move across the land shaping it and taking rocks and stones with it. These snow mounds are called glaciers. Glaciers form in the North and South Poles, Alaska, and Antarctica. They can also form on the tops of mountains. Glaciers can form in these places because, for glaciers to form it must be cold all year long. Glaciers form when ice and snow builds up over time. When the snow and ice build up over time, the bottom of the mound starts to compress together and starts to melt. When it starts to melt, the mixture can easily be compared to putty. Next the "putty" starts to move and takes the top layers with it. This is how glaciers move and make valleys and lakes all over the world. This process is the same with all glaciers, including valley glaciers. Valley glaciers can be found all over the world in the tops of mountains. If you climb a mountain, you can usually see evidence of a glacier coming down the side of the mountain.If you look carefully you can see horns, cirques, and aretes. These are the little pieces of evidence you will see on the mountainside.

Have you ever been to Bantam Lake in Morris? If you have, you have been to Connecticut's biggest natural lake. How was it formed? Thousands of years ago, glaciers in Connecticut started to melt. When the glaciers in Morris started to melt, all the water from the glaciers went into a hole they had formed over time. Other local bodies of water made by glaciers are the Manville Glacial Kettle in Woodbury and Black Rock Lake in Thomaston. 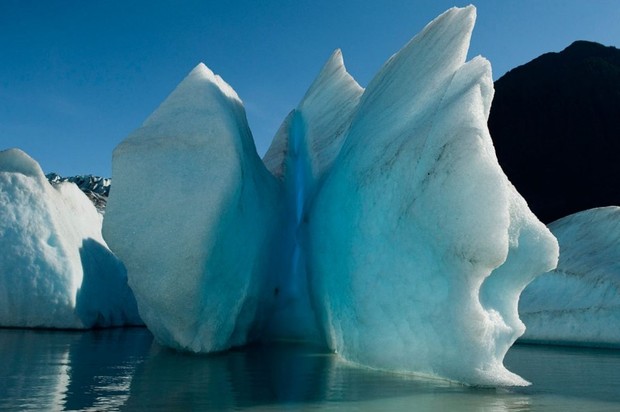 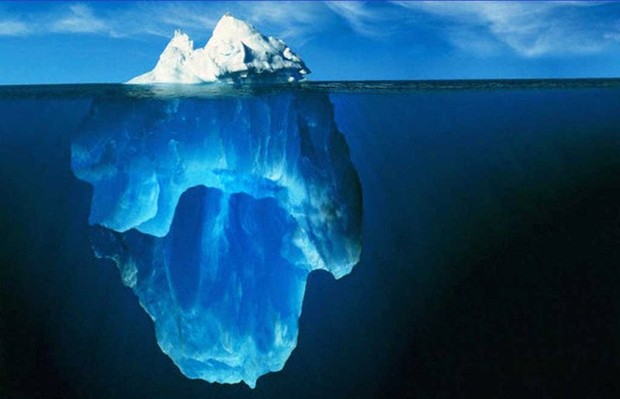