Learn about the Islamic religion

Learn about the Islamic religion 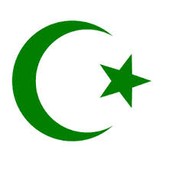 followers of the Islamic religion

The followers of the Islamic religion are called Muslims. The Muslim's holy book is called the Qur'an. The Qur'an is based on the life and teachings of Muhammad, who is, according to the Qur'an, God's prophet. Muslims believe that you are born a sinner and you have to do something great in order to go to heaven when you die.The religion of Islam was founded in Jerusalm.

For practice and prayer, Muslims go to a place they call a mosque every Friday to practice their beliefs, do part of the five pillars sacrament, and pray. The Mosque service is run by a religious leader called a Imam

The pilgrimage to mecca every able-bodied Muslim must do in their lifetime.

The holiday in which Muslims celebrate Muhammad's birth date. 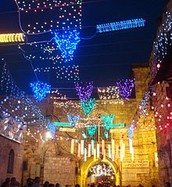 A month in the Islamic calendar in which a Muslim will fast throughout the entire month. 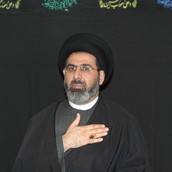 The religious leader in the Muslim religion that runs the mosque services.

The holy book in which the Muslims read.

The place of worship for Muslims. 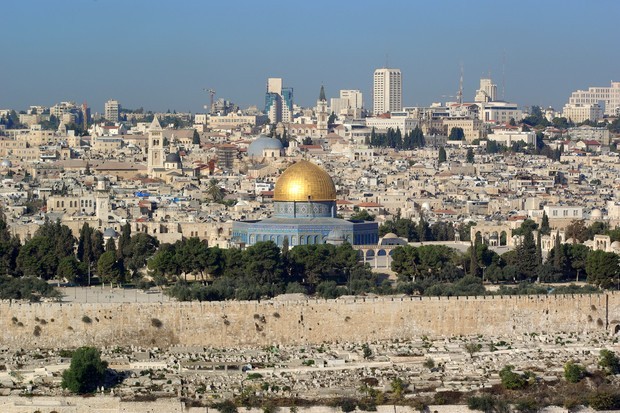 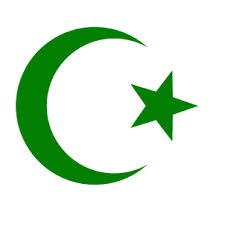 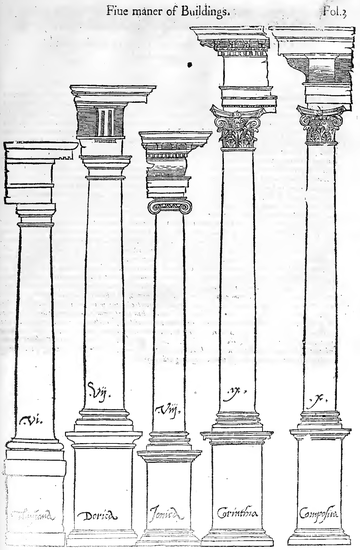 The five pillars are the five things a Muslim must do to go to heaven. These things include Declaring that there is only one god and Muhammad is his messenger, pray five times a day, fasting during Ramadan, giving 2.5% of your savings to the poor, and the pilgrimage to Mecca.