The Importance of Social Criticism

Social criticism is prevalent wherever people can communicate. Articles, speeches, and all other written or spoken forms of social criticism aim to right the bountiful wrongs in our society. These different forms usually try to appeal to the people and their sense of righteousness to spark debate over the morals of ethical or overlooked issues. With this, change can come about in individuals and spread throughout the population, making big changes to the way we live and see right and wrong. Huckleberry Finn shows the importance and impact this can have on people, as debate and controversy surrounded the evident racism throughout the novel. 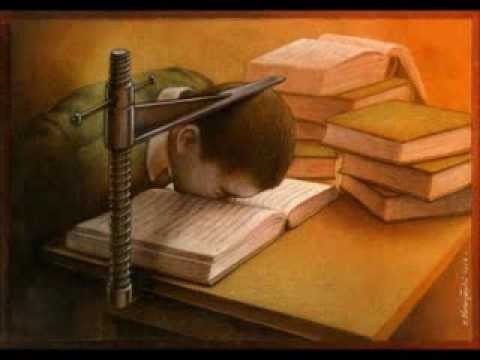 Social Commentary in the Current World

One example of social commentary closely related to the criticism in Huckleberry Finn is the Muggle-Wizard relationship in the Harry Potter book and film series. The Muggles, the inferior humans without the magic abilities, are treated like animals in the eyes of certain wizards. Some of the best wizards or witches, like Hermione Granger, become the best magicians but have their capabilities overlooked because of their background. We can see Jim from Huckleberry Finn developing in similar ways, with him being treated poorly and then proving his own power by saving Tom Sawyer's leg in the end of the novel. These interconnected examples provide insight into the human prejudice lurking in the back of all our minds and its ability to alter our judgement. 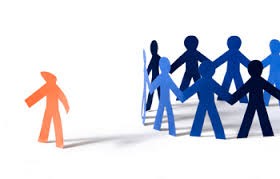 We can see an example of social commentary from Mark Twain when Jim helps the doctor to save Tom's leg. Instead of saving himself, he decides to save Tom, which shows how great a person a supposedly inferior man can be. Immediately after he helps to save Tom's leg, he is taken back to the Phelps' and put back in his high-security prison. The real evildoer in this part was not the one rejecting society and attempting to escape its grasp, but the men and women who held a respectable position in the eyes of the people. The preacher and his family do treat Jim with some respect, but still throw him back into a repulsive jail with even more security. The abruptness of "So every one of them promised, right out and hearty, that they wouldn't cuss him no more. Then they come and lock him up,"(287) points out just how insincere humanity can be, especially the people with the most authority. 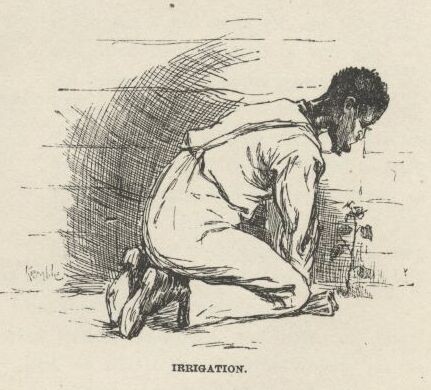 My Example of Social Criticism

Society today as a whole seems to think the world is heading in a downhill spiral. With America's current economic status and terrorists seemingly always tormenting countries around the world, many see the world through a bad lens. While I agree that there are some flaws that definitely need to be sorted out, overall I feel we should be looking at things more positively. Enhanced technologies, more rights than ever before for many different types of people, and a constant strive to better the world is always at the forefront of our thoughts. But we only see the bad. Maybe it is because of political leaders or other factors such as global warming, but people can't usually see how great the present and future can be. When we hear about the good old days way back in the 1950's we seem to forget that segregation was still going on. Throughout the 1960's, we were in a fight with Vietnam that many felt wasn't necessary, and until the end of the 1980's we were in a Cold War with Russia. While the world today does have its considerable flaws, we have always pushed forward through the most difficult periods in history, always prevailing in the end. We need to accept the challenges we have to face, but keep a face of optimism throughout it all. The world does have problems, but our advances will push past our difficulties and make the world a better place to live for all humanity in the end. After all, if we only ever look at the bad, things will never seem acceptable. 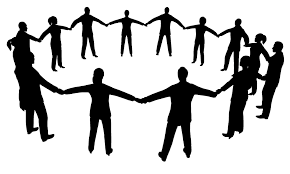