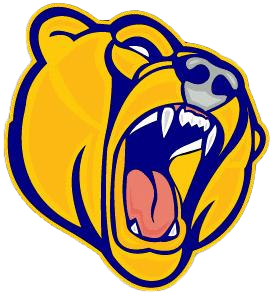 As treaty people, we acknowledge the privilege and honor of sharing Treaty 6 territory with the traditional inhabitants; the Cree, Dene, Nakota, Sauteaux, Ojibway, and Metis Nation, Eastern Region II. We are thankful that we can use this land and all that it offers for our sustenance and the sustenance of our families.

We acknowledge the harm of colonialism and the residential school system and commit to working together toward reconciliation and forging a better path forward. 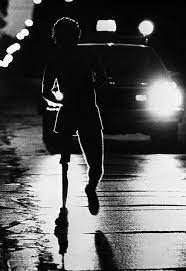 Most, if not all of us hope that our life makes a difference. Regardless of what we believe happens after our time is over, I think that everyone can agree that we hope that by living our life; we can in some way make a difference for others in some way. This is what drives us to altruism and philanthropy.

I think that it would be fair to say that Terry Fox has made a difference. On April 12, 1980, Terry dipped his foot in the Atlantic Ocean and started his marathon of hope. His plan was to run across Canada and in doing so, raise $1000 000 for cancer research. We all know Terry's story. We know that he had been diagnosed with cancer, and lost his leg to the disease. What we don't often think about is what else he lost. Terry was an athlete through and through. Last year, we were lucky enough to be part of a virtual event, during which our students got to hear Terry's brother, Fred, speak. His brother talked about how, because he was small, Terry had to work harder than most to achieve his goals. He said that Terry didn't know the meaning of the word quit and never gave up. Fred Fox remembered being with Terry right before his surgery and saying, "why you, why should you get cancer?" This is a question that I am sure almost everyone who receives a diagnosis like Terry did, asks, "why me?". Fred recounted that this was not what Terry asked. In fact, Terry's response was "why not me?". As I reflect on that answer, I try and empathize with what Terry would have been going through. All his dreams had just been curtailed and he faced what would, I am sure have been a horrendous recovery. Yet he faced it with the same resolve he faced everything. According to Fred, he saw it as yet another challenge to be faced and overcome.

Terry did not dwell in self-pity, but rather was moved by what others were going through and wanted to make a difference. He knew that if he had been diagnosed only a few years earlier, his prognosis would have been bleak, but now there was hope. He knew that research and research dollars had created that hope and wanted to help out. He did what he knew, he decided to run. Albeit now with a prosthetic leg, Terry set his site not on a single marathon, but a daily marathon with the goal of running across Canada. He originally hoped to raise $1000 000, but after stopping in a community, which had raised $1 per member of their community, he changed his goal to raise $1 for every Canadian. Unfortunately on Sept 1, after 143 days and over 5700k Terry was forced to stop. Cancer had returned and was in his lungs. On June 28, 1981, Terry succumbed to cancer and passed away. His last thoughts regarding his marathon of hope were "If I don't make it...the Marathon of Hope must continue".

Continue it has, in the 42 years since his marathon began, Canadians from coast to coast have taken up where Terry left off. In those 42 years, the Terry Fox Foundation has raised $850 million dollars for cancer research. That is almost $25 per Canadian, or $35 per Canadian if we consider the population of Canada in 1980. We have taken up the torch, but the flame was lit by Terry himself. It is his resolve and his perseverance that inspire us, but also, I hope that his selflessness and his commitment to others also inspire us. Terry did not run for fame and personal fortune. In fact, he was ridiculed in many places at first. He ran exclusively for others. He wanted to give others hope. He wanted to make a difference for others. Although he had to stop running, he has inspired a nation to never stop running, to never stop hoping, and to never stop putting others before ourselves. One measure of the difference that Terry made can be seen in the Greatest Canadian television series, where the people of Canada selected who they thought was the greatest Canadian of all time. Terry came in second, a slim second to Tommy Douglas, the father of modern medicare. This is a high accolade, to say the least. Terry is one of our greatest heroes, whose life has certainly made an immeasurable difference for countless people. He has inspired us and through that inspiration raised funds that have moved cancer research forward, giving hope to the millions diagnosed every year. Once again this year, on Tuesday, we will walk as a school, we will walk for our family and friends who have been touched by cancer and we will walk with and for Terry.

8:50 - warning bell rings - students line up and come inside. 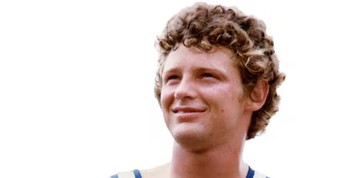 PPCS will once again be participating in the Terry Fox Walk. We will hold our school walk on Tuesday, Sept 20. We have set our school goal at $500 or approximately $2 per student. We would love to meet and beat this goal. If you wish to donate online, you can visit our school page by clicking the button below. 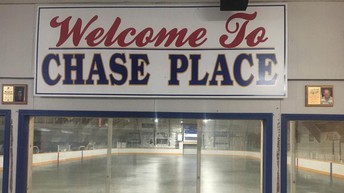 Porcupine Plain Minor Hockey Association would like to invite you to a minor hockey open house.

We will be happy to help you with all things hockey and answer any questions or help you register for the upcoming hockey season.

If your child of any age is interested in playing hockey or just learning to skate in our Learn 2 Skate program, we can help.

Once again, all players registering in minor hockey for the first time have free registration thanks to the Prosoils Youth in Motion program.

If you can't make it please contact us at ppmha@outlook.com 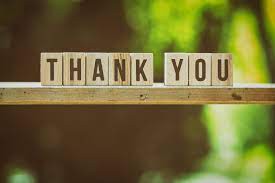 In an earlier newsletter, we laid out our plan for an extracurricular fee this year. Shortly after, we were contacted by a donor, who wishes to remain anonymous, and who has agreed to donate $4500 per year for the next three years to cover this fee. We are incredibly grateful for this generosity and will be canceling the fee. The donor has asked that our students contribute at least 1 hour of their time volunteering in the community. We will work with our coaches and teachers to coordinate this. Thank you to our donor for supporting extracurricular programming at PPCS. We do ask that families continue to support our fundraising as more funds can now be channeled to field trips and elementary activities. 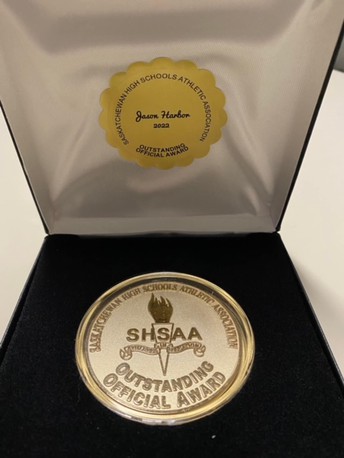 In order to run a successful extracurricular sports program, you need 3 things; players, coaches and officials. Usually getting players is the easiest part. More than likely a coach can be found who is passionate about the sport. What can be very difficult is finding high-quality officials. For many of our programs officials can be the limiting factor for events. For this reason, we are very grateful to all officials. This year, Mr. Harbor was recognized by Saskatchewan High School Athletics Association as their outstanding official. This award recognizes Mr. Harbor's dedication to his work as an official. If kids play it, Mr. Harbor will likely be an official. We are very blessed to have him available, especially in football and basketball and it is very nice to see him recognized at the provincial level as well. Congrats to Mr. Harbor on a very well-deserved award and thank you for all that you do for our school community.

Bear Bites is Ramping Up

Bear Bites is ramping up.

We will be starting our safe food handling this coming week.

We have been planning menus and looking at pricing. We are excited to bring hot lunches back to PPCS.

I have suggested that they wear hair nets, but they disagree. We have compromised and decided on hats. I thought it would be cool to showcase our local businesses while we serve lunch. If you are a business and have hats and would be willing to donate 1-2 to the school, we will have our lunch servers wear them and showcase your business. Contact us at ppcs@nesd.ca or 306 278 2288 if you would be willing to donate a hat or two.

Thank you in advance. 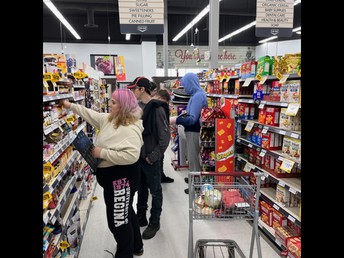 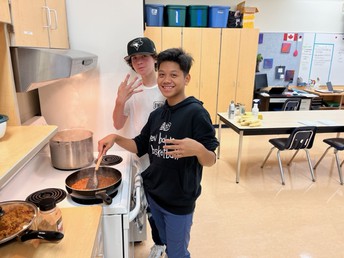 The PAA 89 girls have been making scuffles as they learn about bread and quick bread. 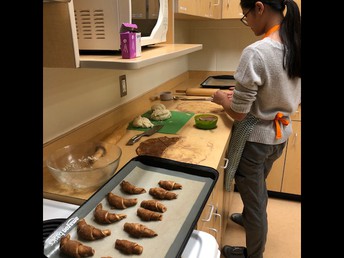 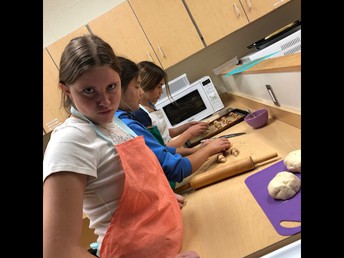 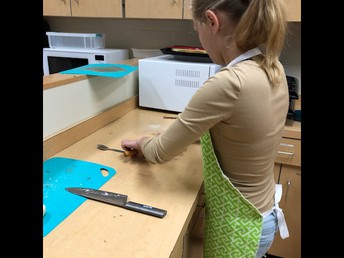 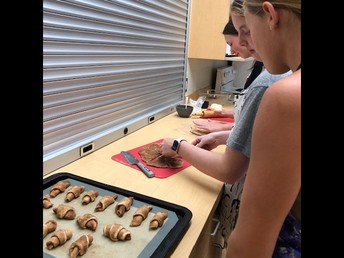 This last Tuesday we had a hot dog sale as a practice run for when we start up hot lunches. We learned a few things about the food service industry, specifically that waste is the enemy of profits and that determining the unit cost of production is critical in setting prices ($1.00 hotdogs have about a 0.17 profit margin). We case studied the sale and are one step closer to being ready to offer healthier home made food at a reasonable price. Stay tuned. 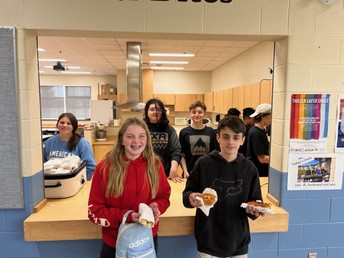 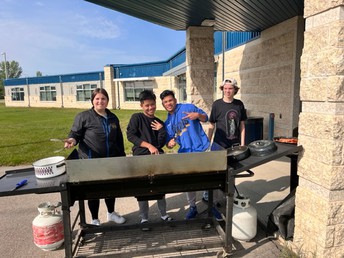 The chefs hard at work. 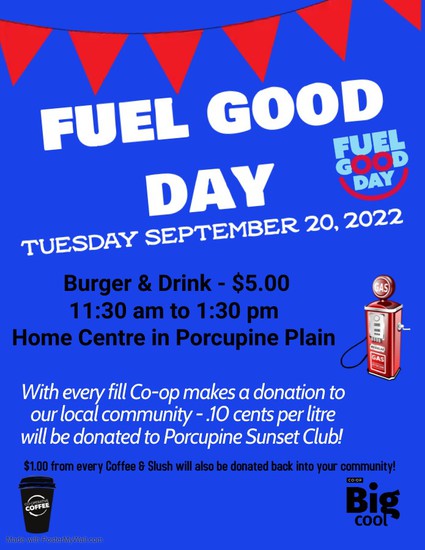 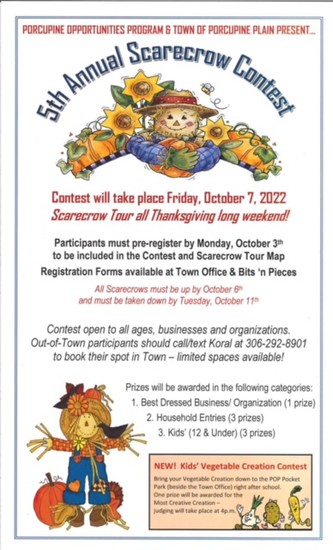 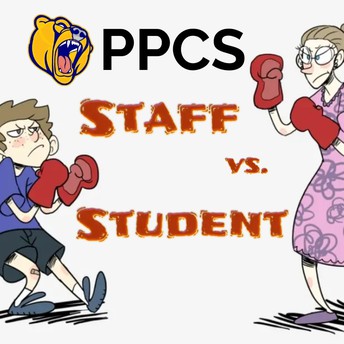 The Next Staff vs. Students game is Sept 28!

PPCS SRC is looking for student members. We have a wide-open year and are super excited to do some awesome things, but we need students to make that happen. Talk to Miss Wallen or Mrs. Mielke if you are interested.

Parents have inquired every year for many years about the possibility of music instruction at PPCS. Our challenge was finding a teacher. As luck would have it, Mrs. Victoria Riley reached out to me late this summer about offering private lessons at the school. We have agreed to provide Mrs. Riley with a space to teach the lessons at PPCS in exchange for some classroom time for our art classes. To inquire about lessons, please see the contact information below. 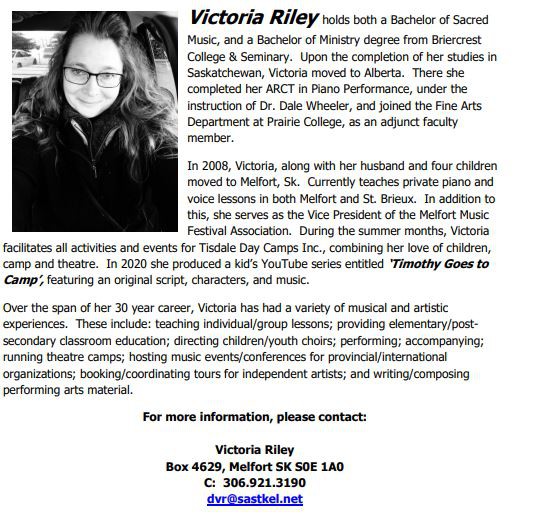 Oct 12 - Retakes and Grad Photos ** Note this was changed from Oct 13 to align with kindergarten days.

As we announced on Friday, we have extended the deadline for apple orders to Monday. This is an absolute deadline as we have to submit our numbers that day. Thank you to everyone who sold apples and a huge thanks to everyone who bought them. 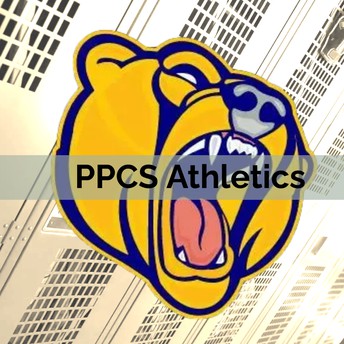 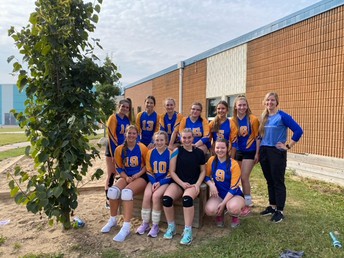 The girls and Miss Wallen traveled to Kinistino on Friday and Saturday. Miss Wallen said that the girls played well and split most games. A great start to the season.

It's going to be a #wonderFULLyear