Jaira is using Smore newsletters to spread the word online.

Get email updates from Jaira:

Inside the Glass Castle

Inside the Glass Castle

The Inside Issues of the Glass Castle Mentally

Reading over NAMI: Mental Health Conditions, I read about mental illnesses, and I was thinking about how in the book "The Glass Castle", Mary and Rex both seem to have the likes of a mental illness. The author wrote about how the mother, Mary, got very emotional then explained how she could be fine the next day. The author also continues to explain the struggle with the father, Rex, as he deals with getting drunk all the time. This exemplifies that the parents both seem to go through some type of mental illness, such as bipolar disorder and anxiety. As a result metal disorders could happen to anyone. A mental health condition isn’t the result of one event. A stressful job or home life, or a traumatic life events like being the victim of a crime could be the source of your mental illness. 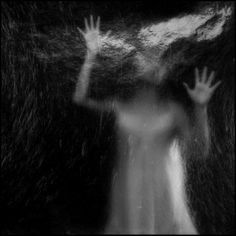 Civil disobedience is an act of breaking the law to have a peaceful protest. In the book "The Glass Castle" Rex under went many acts of civil disobedience. An example of this would be when Jeanette and her siblings had gotten into a fight with Billy in the neighborhood . Guns were fired and parents were angry at the kids for doing such a thing, honestly angry because the police had to get involved. The walls soon received that they were to appear for court the next morning, so Rex decided that they uproot and leave Battle Mountain that night. This reveals that Rex's decisions are not the best, and he broke the law by fleeing the state.

Alcoholism seems to take up the most time that Rex has on this Earth with his family. The quote that sums up Rex's drinking problem is "One type of alcoholic is the belligerent type who is verbally abusive and is consistently looking for an argument." This highlights that Rex does get violent when he drinks alot, especially with Rose Mary. When Rex violently comes home after disappearing for days he's drunk and angry at the family. As a result of Rex's problem to his battle with alcoholism because Rex is always looking for an argument especially with his family he might just hurt them really bad one day. 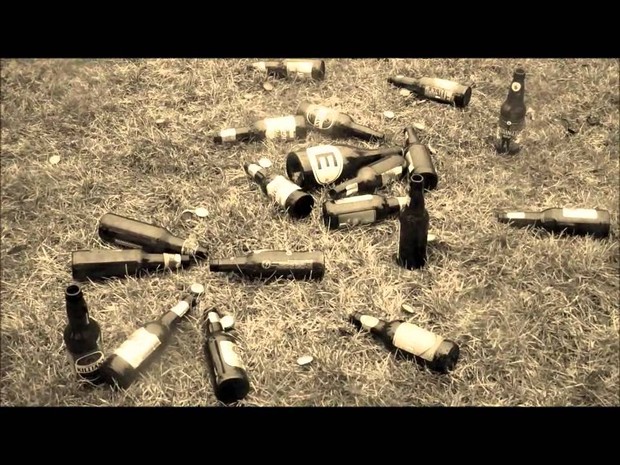 Home in the Homeless

This act could have helped Jeannette and her family, because it could have helped them keep a stable home. They would have enough support to put food on the table and have clothes. Rex might stop drinking and they might be able to have a better life than they did if the act was around. It would have provided shelter as well as Section 8 Moderate Rehabilitation Single Room Occupancy Program. Their lives would be tottally different.

Ready or Not Your a Parent

Jeannette and her sibling should of been taken from their parents. Long-term alcohol making a parent incapacity, was what her dad did. I'm sure the parents loved their kids but the were being neglected, because they didn't have enough food to support themselves. On more than one occasion one of the children have been sexually abused. Family members have tried sexually abusing two of the kids. In the article it states that parental rights should be terminated if sexual abuse has occurred.

Be Smart About Education

Jeannette's parents technically exhibited educational neglect because their children were not always in school for the amount of time that is required by law. They would also bee enrolled school without paper work. However, I believe that they didn't exhibit this, because the parents educated their kids themselves to the point that they were very mentally gifted children. 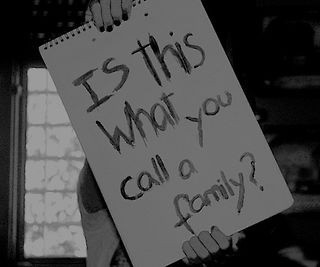 Jaira is using Smore newsletters to spread the word online.