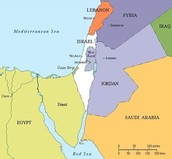 Borders are boundaries that define where one area controlled by the government starts and ends. It can be determined by geography and by human interactions. A nation's border help determine its resources and power. It's usually set by physical features, but human interaction can lead to changes. An example would be Pyrenees mountain range provide a clear border between Spain and France. 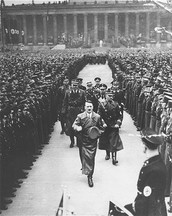 Power is a political rule, force, and administration. It's a political authority over the actions and affairs of political unit or people. The governments have power to control or enforce behavior. An example of absolute power would be Hitler controlling all aspects of individual life.