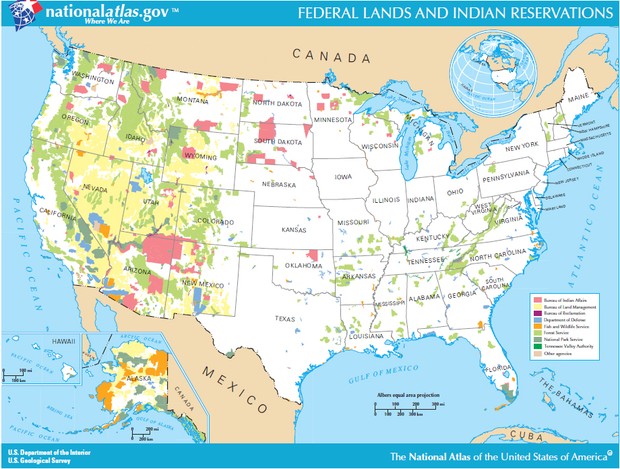 Federally owned land, showing the amount of wilderness that protected by the Wilderness Act 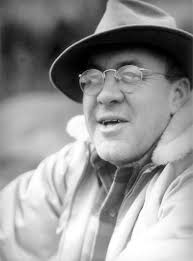 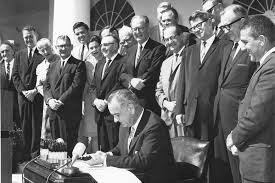 The Wilderness Act being signed into law.

Wilderness is defined as an area in contrast with those areas where man and his own works dominate the landscape, is hereby recognized as an area where the earth and its community of life are untrammeled by man, where man himself is a visitor who does not remain. 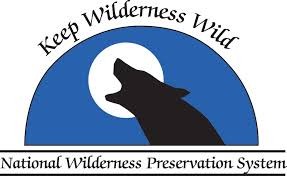 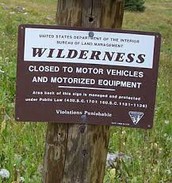 Rules that are put into place to protect designated wilderness areas.

An example of some wilderness protected by the Wilderness Act

1964: President Lyndon B. Johnson signs the Wilderness Act into Law.

1968: The first US Fish and Wildlife Service Wilderness is designated (Great Swamp Wilderness in New Jersey).

The Wilderness Act has been very successful since it's inceptions. It is quite possible Earth's global community could benefit from Wilderness Act becoming an international law.

Many places all over the world are depleting its wilderness of its nutrients and natural beauty. If the Wilderness Act were to become an international law (one enforced by the United Nations), these places could be conserved for future generations.

Digest of Federal Resource Laws of Interest to the U.S. Fish and Wildlife Service. (n.d.). Wilderness Act of 1964. Retrieved November 22, 2013, from http://www.fws.gov/laws/lawsdigest/wildrns.html

Follow Quentin Moore
Contact Quentin Moore
Embed code is for website/blog and not email. To embed your newsletter in a Mass Notification System, click HERE to see how or reach out to support@smore.com