Rubes is using Smore newsletters to spread the word online.

Get email updates from Rubes:

Australian of the year

Australian of the year 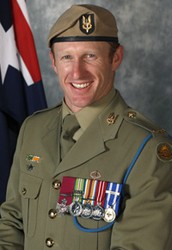 About Trooper Mark Donaldson and His Personality

Why was Trooper Mark Donaldson Nomanated

Trooper Mark Donalson was nominated because as the battle raged on aroung him, he diliberatly drew enemy fire to him several times. So wounded soldiers could be moved to safety. Then when he saw a coalition force interpreter lyin wounded, he ran 800 metres across exposed ground to rescue him. 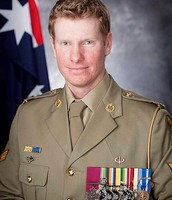 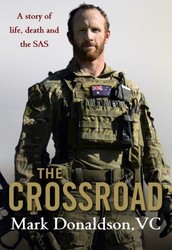 He was inspired to achieve greatness because in 1995 his father died suddenly because of a heart attack and Mark and his brother became wards of the legency, one of their legatees being a former member of the same Army that thier farther had served in.

Trooper Mark Donaldson is a inspiring Australian hows personal qualties are Brave, and he is unique.

Rubes is using Smore newsletters to spread the word online.